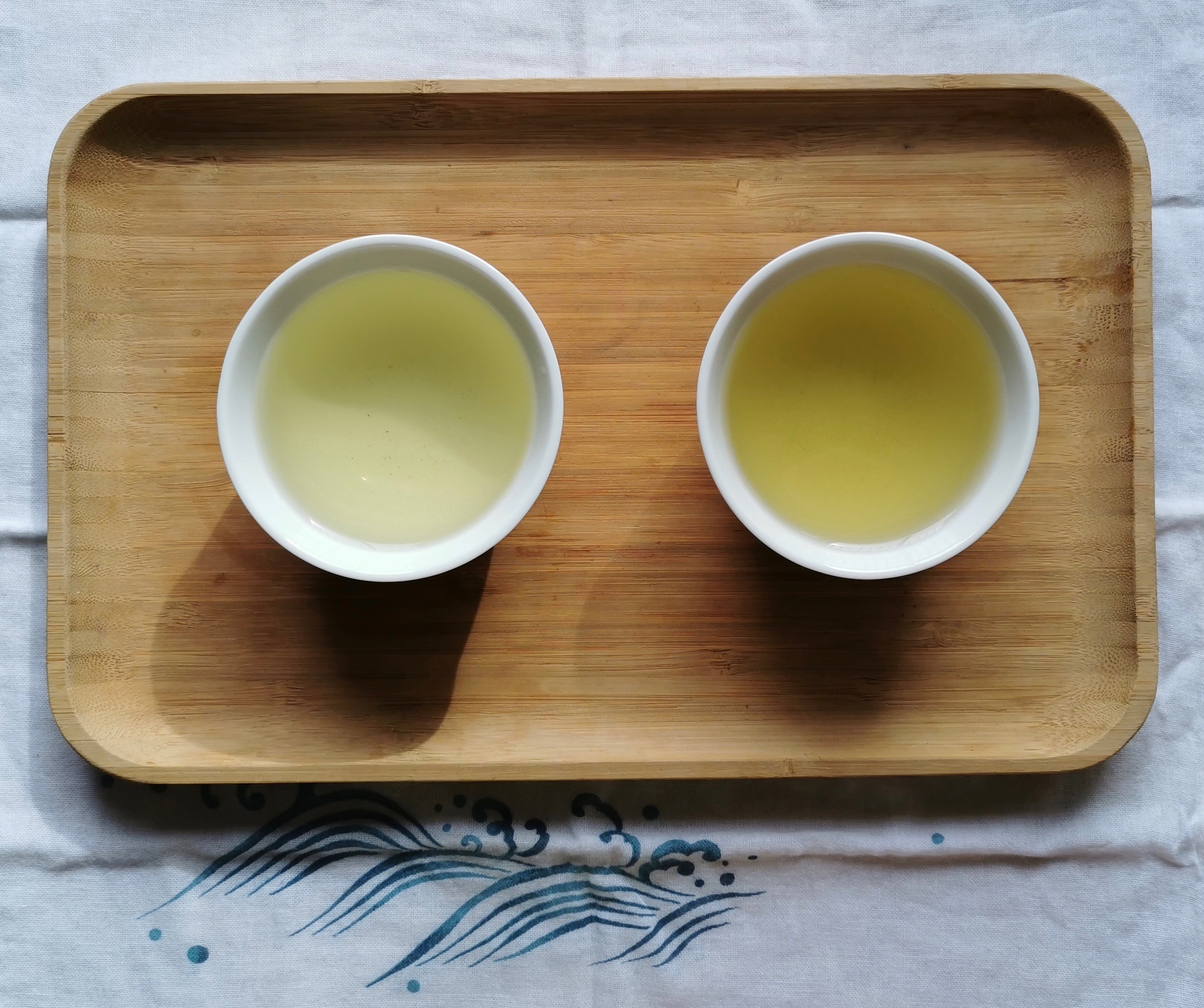 In the past we have published a few articles about different kinds of bancha. Nevertheless, we have never explained before what the general definition of bancha is. Let’s have a look (but always keep in mind that generalisations are quite difficult to make in the world of tea).

Bancha is a loose leaf Japanese tea, made by harvesting the bigger leaves of the plant, usually after harvesting the bud and first leaves that are instead used for higher grade teas. Therefore, more than a kind of tea, the definition of bancha considers what type of leaves are used from the plant. In this case, we normally harvest bigger leaves of the new shoot (usually 3rd, 4th, 5th, etc.). Then the leaves can be processed similar to sencha. First they are steamed (in many case for longer time than sencha, because the leaves are coarser), then rolled and dried. The result, will not be as fine as sencha or gyokuro, where you can see an almost pine needle shape. Because the leaves are bigger and sturdier, they will result in a flatter shape. Moreover, if you compare bancha with sencha, you can definitely find many differences in aroma, colour and taste profile. Here in the pictures we did a comparison among a spring sencha and bancha harvested soon after – from the same farmer, fields and factory.

There’s already a noticeable colour difference in the dried leaf: while sencha is of a darker deeper green, bancha tends to go towards a more faded shade of green tinged with yellow. The difference in the size of the leaves and their position in the plant, also plays a role in the quantity of components present. This will inevitably reflect on the brewed tea aroma and taste. That is also the reason why bancha is considered as a lower grade tea. Because the lower leaves of the plant have less amino acids, less catechins, less caffeine and so on. It is not necessary a bad tea at all – but the fact that contains less components, makes it a more simple tea. Both aroma and flavour will be much less complex. It will taste lighter and last less. It won’t keep evolving as sencha does, therefore you cannot extract as much from bancha as you would do from sencha.

All this said, why do we drink bancha, then? Being a simpler tea, doesn’t make it a bad tea. One of the positive aspects of bancha, for example, is that you can drink it at any time of the day, in any condition. It is a milder tea that won’t affect much the taste of other things, it is gentler on your stomach, it can be brewed without much thinking and it has much less caffeine. We also think that the idea of appreciating the tea plant in all its parts, is important as well.

To conclude, we would like to mention that bancha also plays an important role in very traditional local Japanese teas, that are not so commonly known. In those cases the cultivation and harvest differs a little – while the process varies much. If you are interested in discovering more, our Tea Fellow Sara Cherchi previously wrote a few very detailed articles about them on our web. As you can see, a simple tea very often means opening a door on a deep tea world.