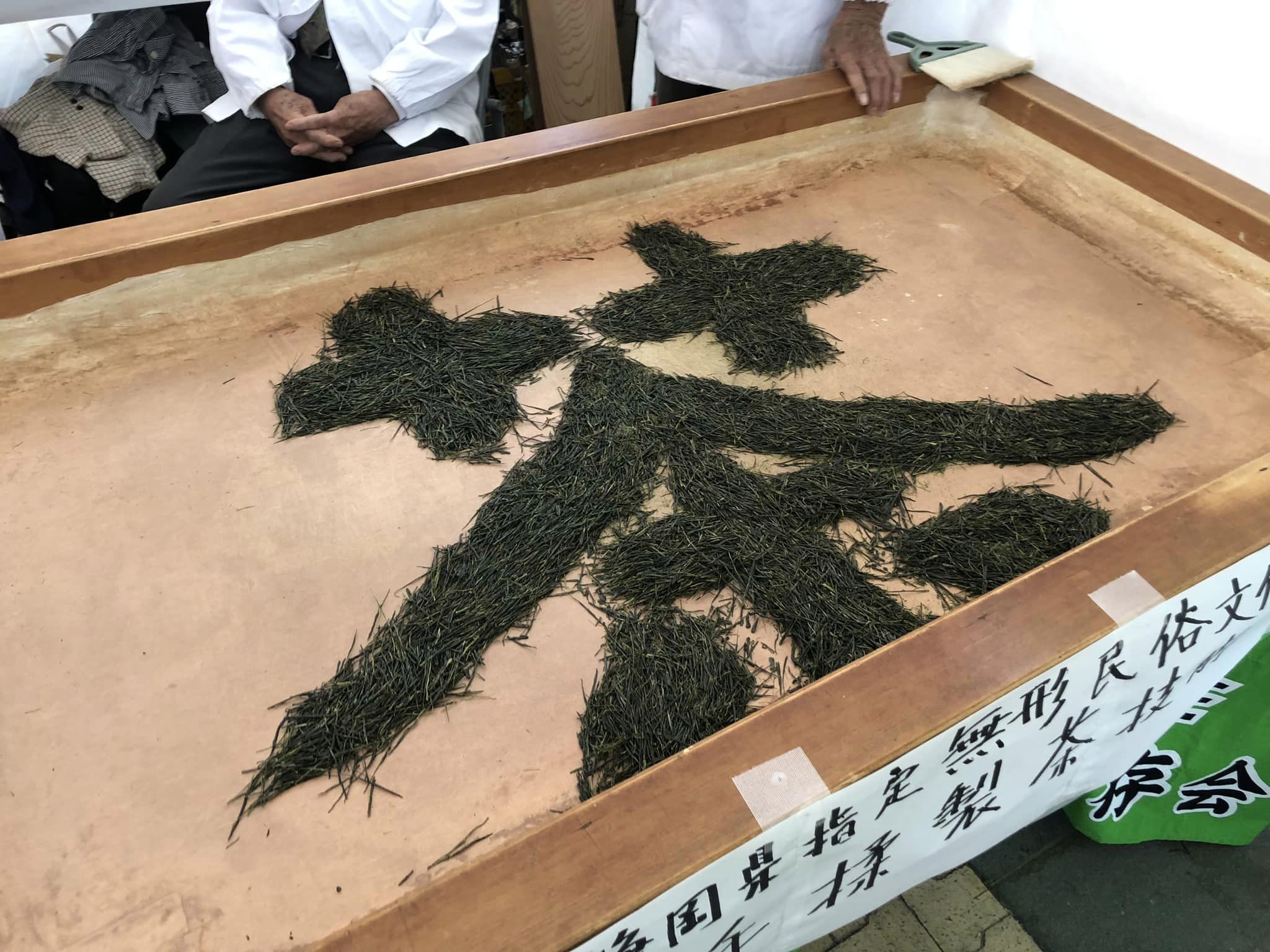 Every three years Shizuoka Prefecture pulls the energy together and holds World O-CHA (Tea) Festival. Luckily this year was the year, and the festival was held for the 8th time already.

The festival is usually divided into two parts: spring and autumn. The autumn part took place in Shizuoka between 20th – 23rd of October. The 4 days were fill with many tea activities and countless cups of tea. 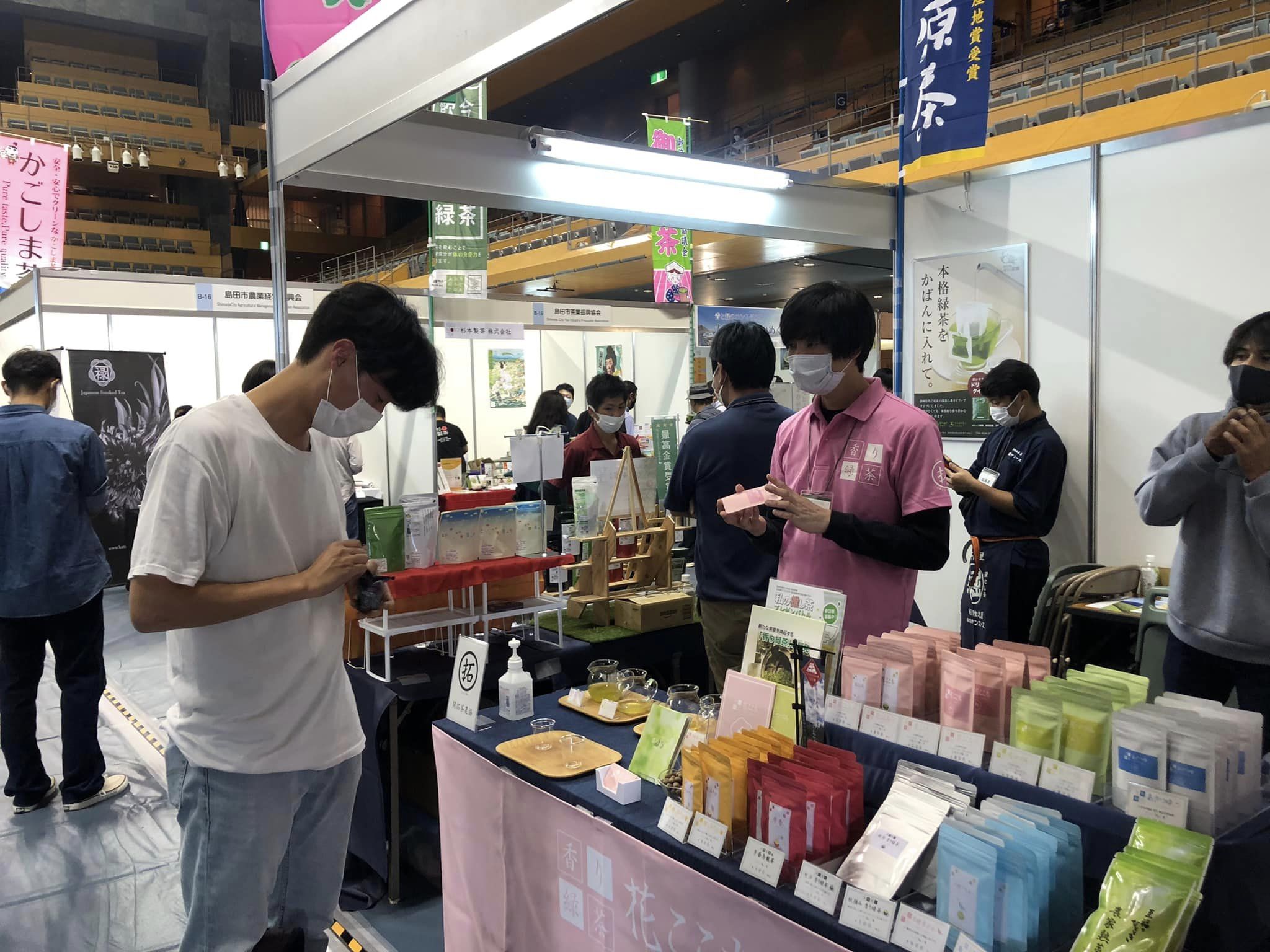 On the ground floor vendors presented their newest teas, upcoming technology and other tea projects. We have heard about Shizuoka tea producers trying to make post-fermented teas, companies using satellite images to assess tea farm condition, and Japanese Tea Export Promotion Council distributing tea samples to promote Japanese tea. The third round tastings of Nihoncha Award were taking place just in the other room as well.

On second and third floor you could spend a bit more time with the vendors and take part in various tea tastings. A section of one floor was dedicated to 100 Famous Tea from Shizuoka, and tea producers were introducing the selected teas as well as a few others. There were also many small independent tea producers, presenting their new teas or interesting ways to brew them. And you could try your hand at Matcha art as well.

The higher floors were dedicated to tea conferences and tea ceremonies. Participants could listen in on the hottest tea topics right now as well as experience centuries old tea ceremonies.

A day at the festival started and finished in a blink of an eye. Luckily the organizers were prepared and planned all four days!

It was great tasting all the amazing teas, catching up with some old friends and making new ones as well.

If you couldn’t join this year, put it on your calendars, it will be back in 2025!