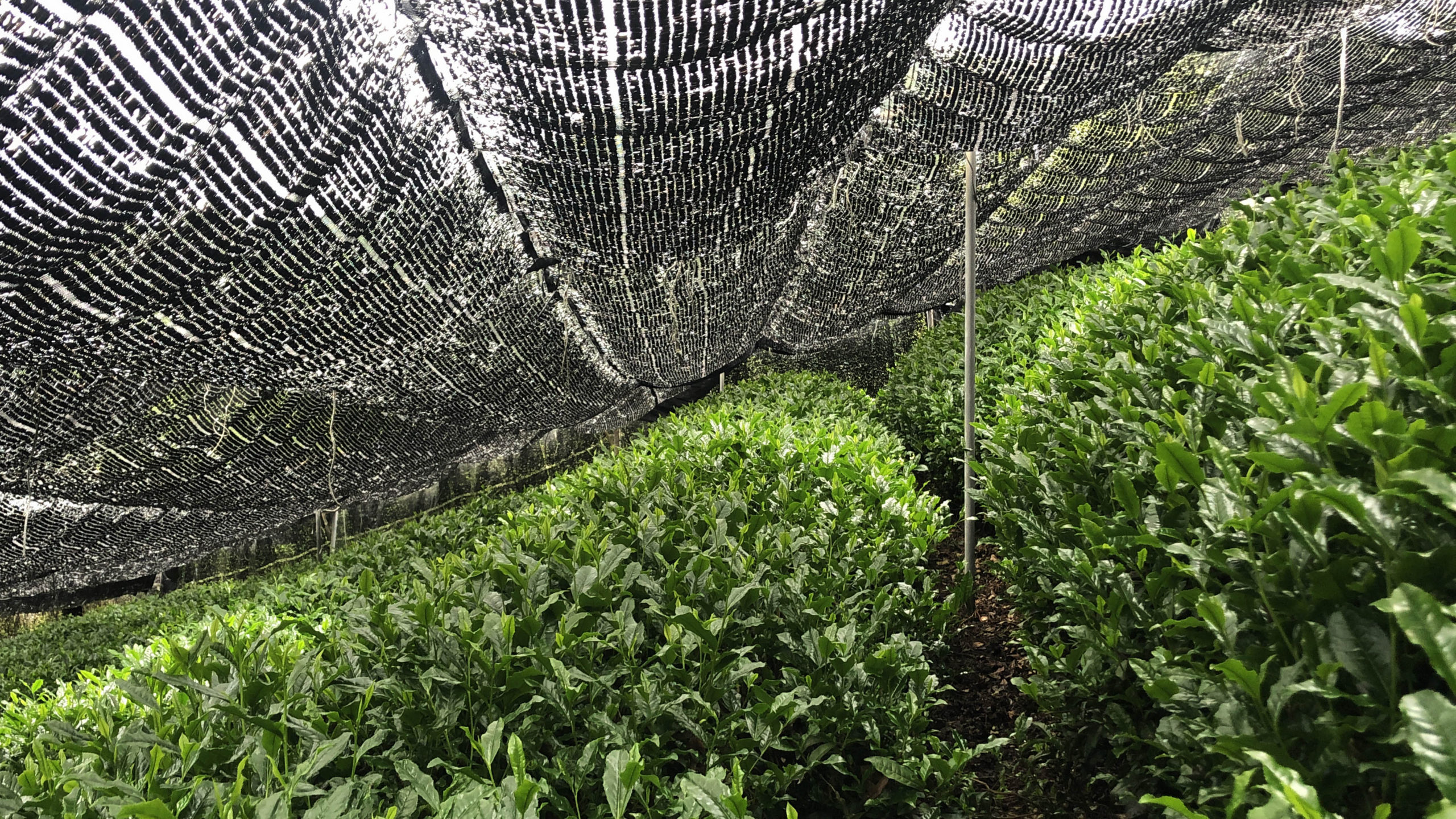 Tea has been a part of Japanese culture for centuries. After it was introduced to Japan about 800 years ago tea spread across the whole country. Today it is produced in many regions of Japan. However, most tea production is in rural areas, where the populations are aging and decreasing rapidly. It brings a real worry that in a few decades some of these tea producing areas may even disappear completely.

"Tea Regions of Japan" is a video series, that tries to capture the current state of Japanese tea and show the beauty of the tea regions here. It is focused on 5 prefectures:

Shizuoka – the capital of Japanese tea

Saitama/Tokyo – the most urban tea region

Each prefecture will be introduced in a 1h video program. It will include a short summary video of the whole prefecture and 4-5 videos providing a deeper look into the different tea producing areas there. Across the 5 prefectures the series will explore a total of 19 tea producing areas, which will be presented through the eyes of the local tea producers. 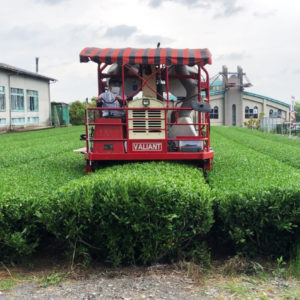 The video series ‘Tea Regions of Japan’ will start in September 2022 and will be published on YouTube. The videos of the series will be released every week between September and December. If you would like to watch the series keep an eye on our youtube channel for updates.

Special for our members, we will hold a monthly online pre-release screening, where participants will be able to see the whole 1h program of each prefecture ahead of the release schedule. During these events tea producers featured in the videos will also join us for a live Q&A session, that will give a chance to speak with them directly and learn more about their tea regions. The events are free to join, but to keep them conversational and personable, the participation will be limited to our members (Tea Catalysts and Tea Fellows). 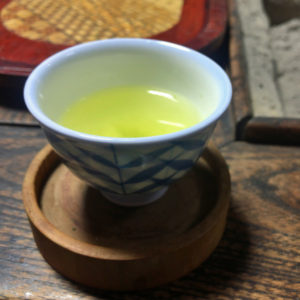 Here you can find the schedule for the pre-release screening events.

*If you would like to check the time in your timezone, you can use a free tool like world time buddy. You can even select a specific date, to help avoid unexpected seasonal time changes.

If you would like to help us spread the word about this project, here are some images that you can use for social media and other channels. Please also add hashtags #tearegionsofjapan #gjtea . Thank you for your support!

The video series "Tea Regions of Japan" is created by the Japan Tea Central Council PIIA and the Global Japanese Tea Association.

If you would like to participate in the events, please register below. Once the registration is complete you will receive a confirmation email.

*We have been notified that there may be issues with Safari browser, so it may be better to try with a different browser like Chrome or Firefox.