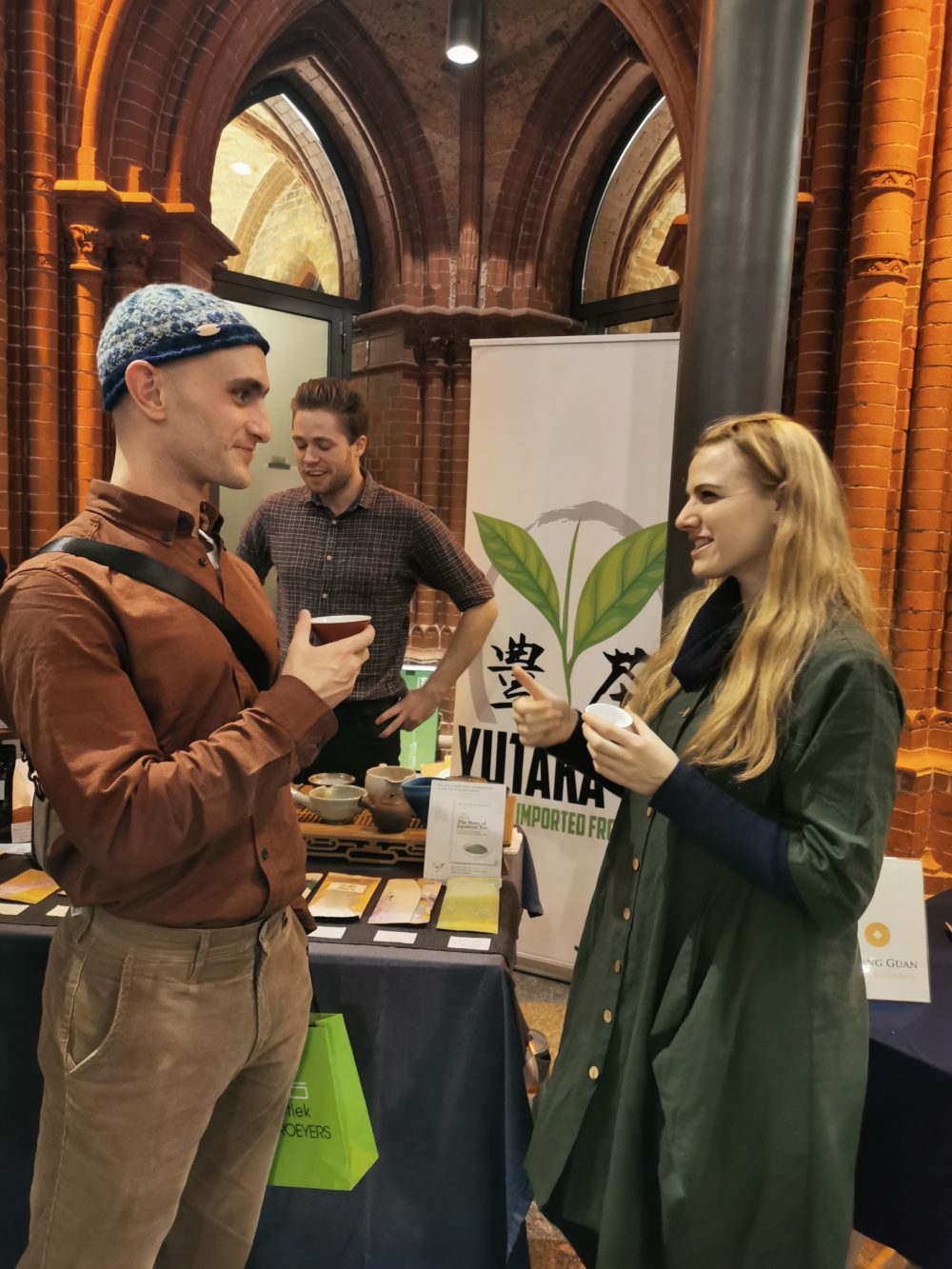 The past weekend Berlin Tea Festival took place: we had high expectations but the real event surpassed them all!

An incredible, warm and wide tea community gathered in Berlin for this beautiful festival. With over 50 exhibitors, active projects and 60 programs, more than 1000 participants attended: a melting pot of tea lovers coming from many different places (among which: Czech Republic, Poland, France, Belgium, Switzerland, Austria, Nordic countries, Italy but even as far as China, Taiwan and… Japan!).

Many were the highlights, but we will focus here on our topic: Japanese tea!

Our friend and Japanese tea expert Jennifer Swann gave a talk on Tea and Sustainability, highlighting the differences between organic and conventional farming in Japan and what does that implies from every point of view (farming aspects, plants, tea farmers, certifications, consumers..). Nearly 40 people attended the talk, while Anna brewed for them some organic Sencha from Morii Farm (Kamo, Kyoto). 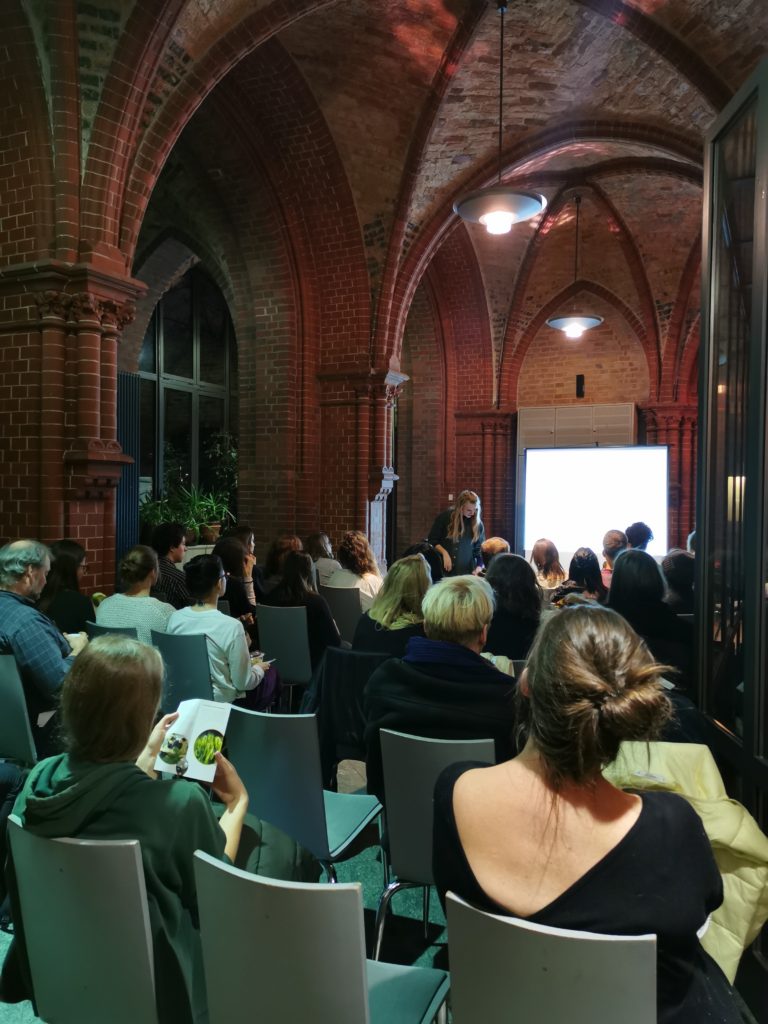 Among the exhibitors we could find Yutaka Tee that imports high qualityJapanese tea directly from tea farmers: it was especially nice to see that once the festival was over and everyone was tidying up, a resilient group of people sat around Chris asking for more brews and not wanted to leave without some few last cups of umami. Japanese Tea instructor and connoisseur Tyas Sosen was also visiting the festival with his brand new book in English on Japanese tea: we will talk about it in another post but we can already say: tea people go grab a copy as soon as you can! 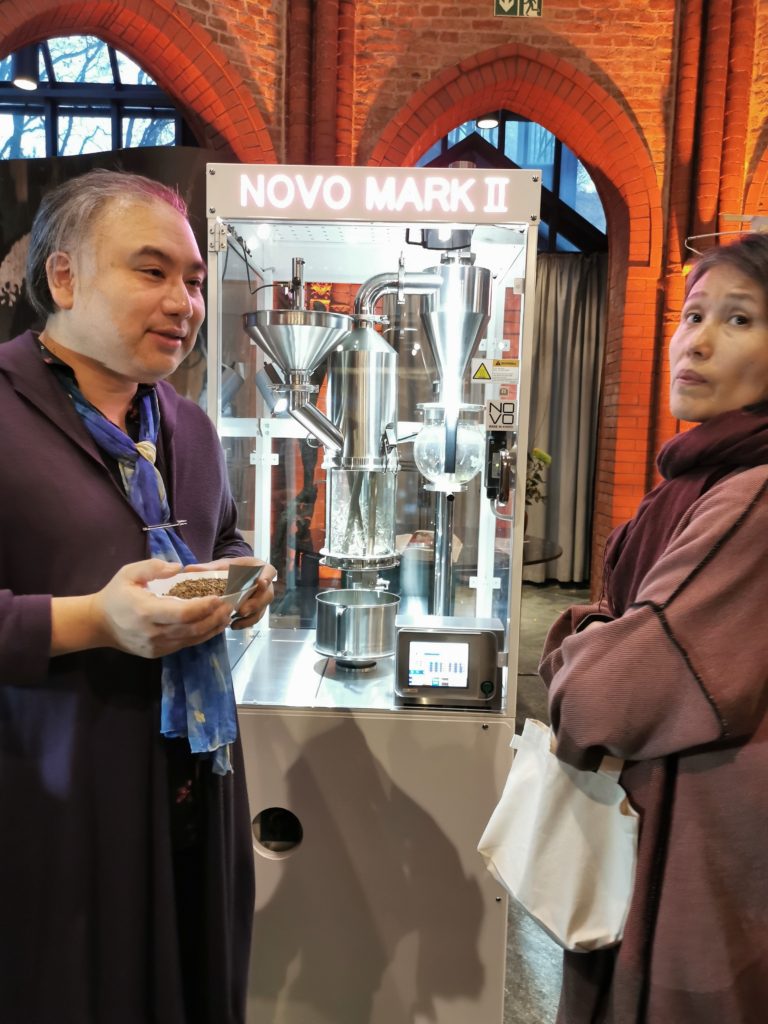 Despite that the Berlin Tea Festival lasts one day only, a whole week of side events take part around it. The day after seemed to be all about Japanese teas with 3 different events:

Thank you Berlin! To next year…. 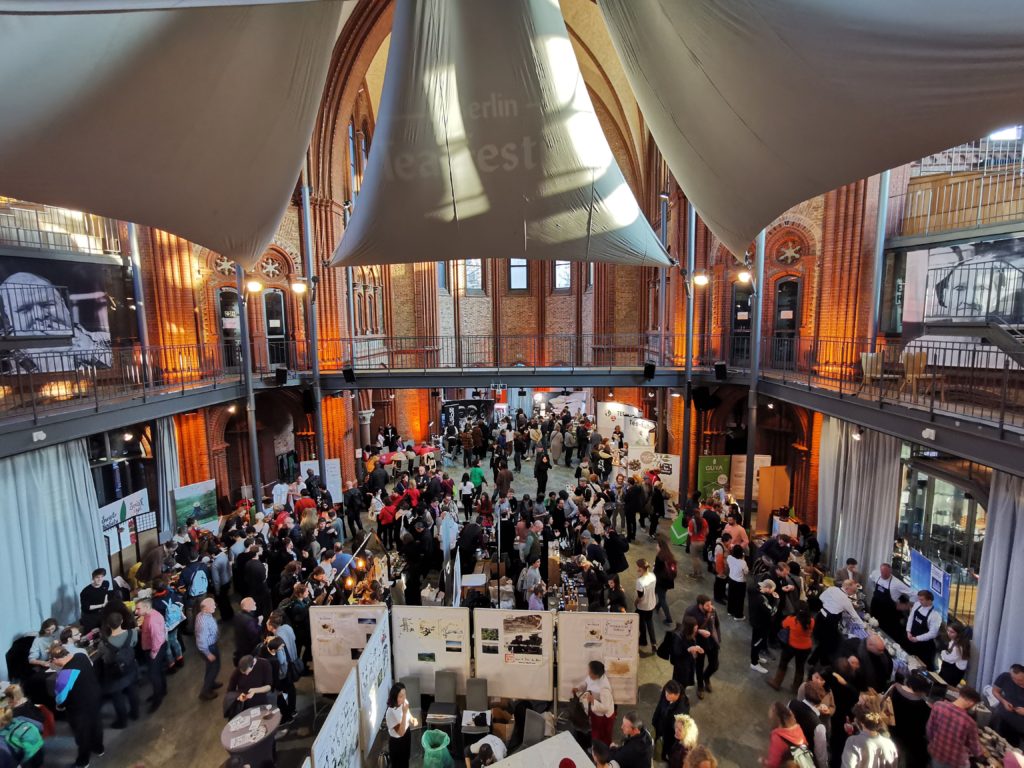