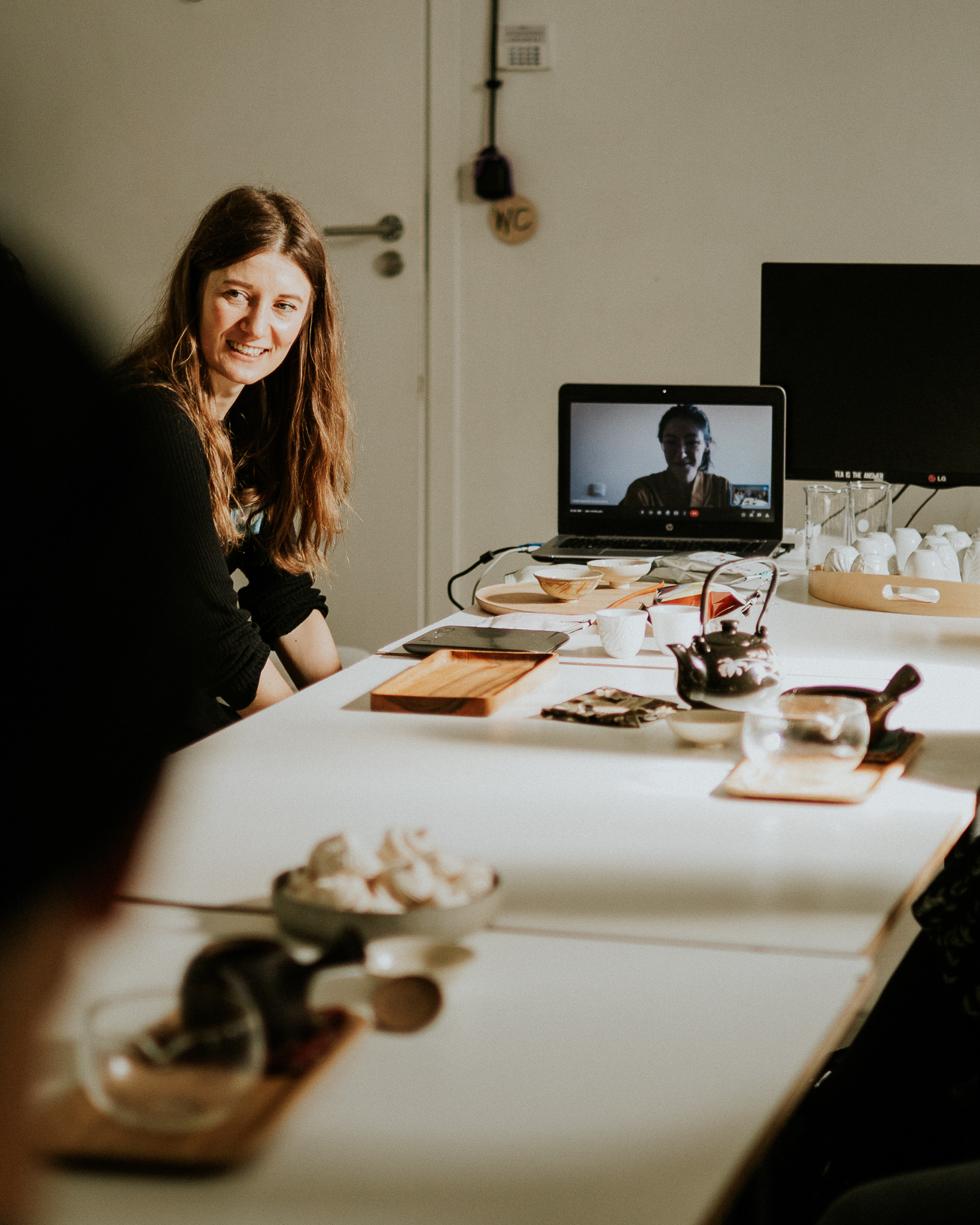 Last month Zaparzaj (Poland Tea Festival) took place in Poznan. We were so happy to join – even if from a distance!

During the second day, Anna joined through zoom for a live talk on Japanese tea and its current situation in Japan. Despite not being physically at the festival, its energy could be felt even through the computer screen. The atmosphere was so warm and nice! Martyna Kubiak, one of the organisers of the festival and tea connoisseur, brewed two kinds of hojicha and two sencha from Yame – making the event even more special. Presenting while participants were enjoying the teas and exchanging opinions about what was in their cups, the friendly and easygoing ways of Martyna leading the event in a very interactive way – all made it such a relaxing and friendly tea time. 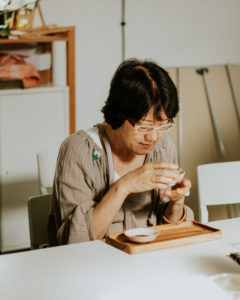 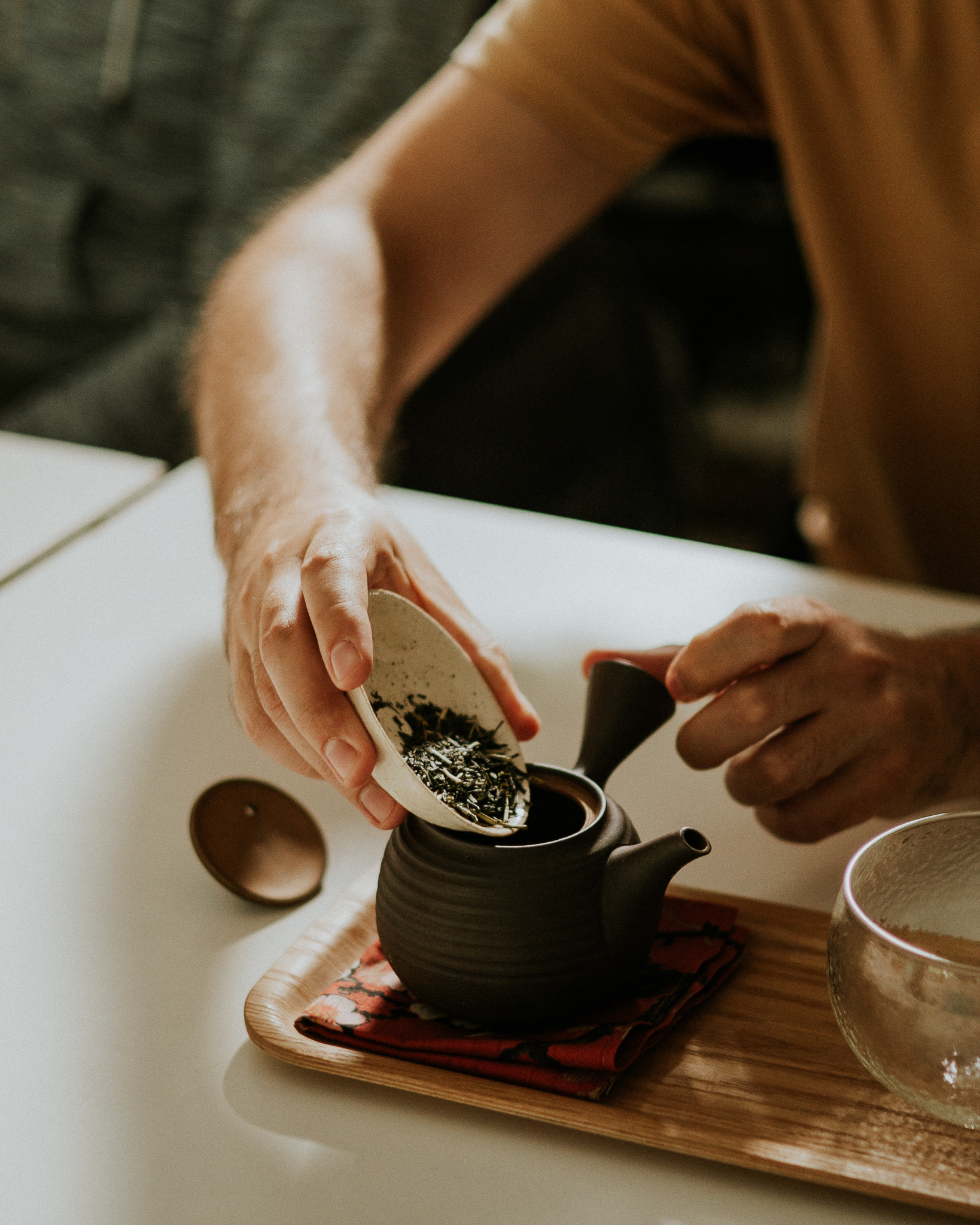 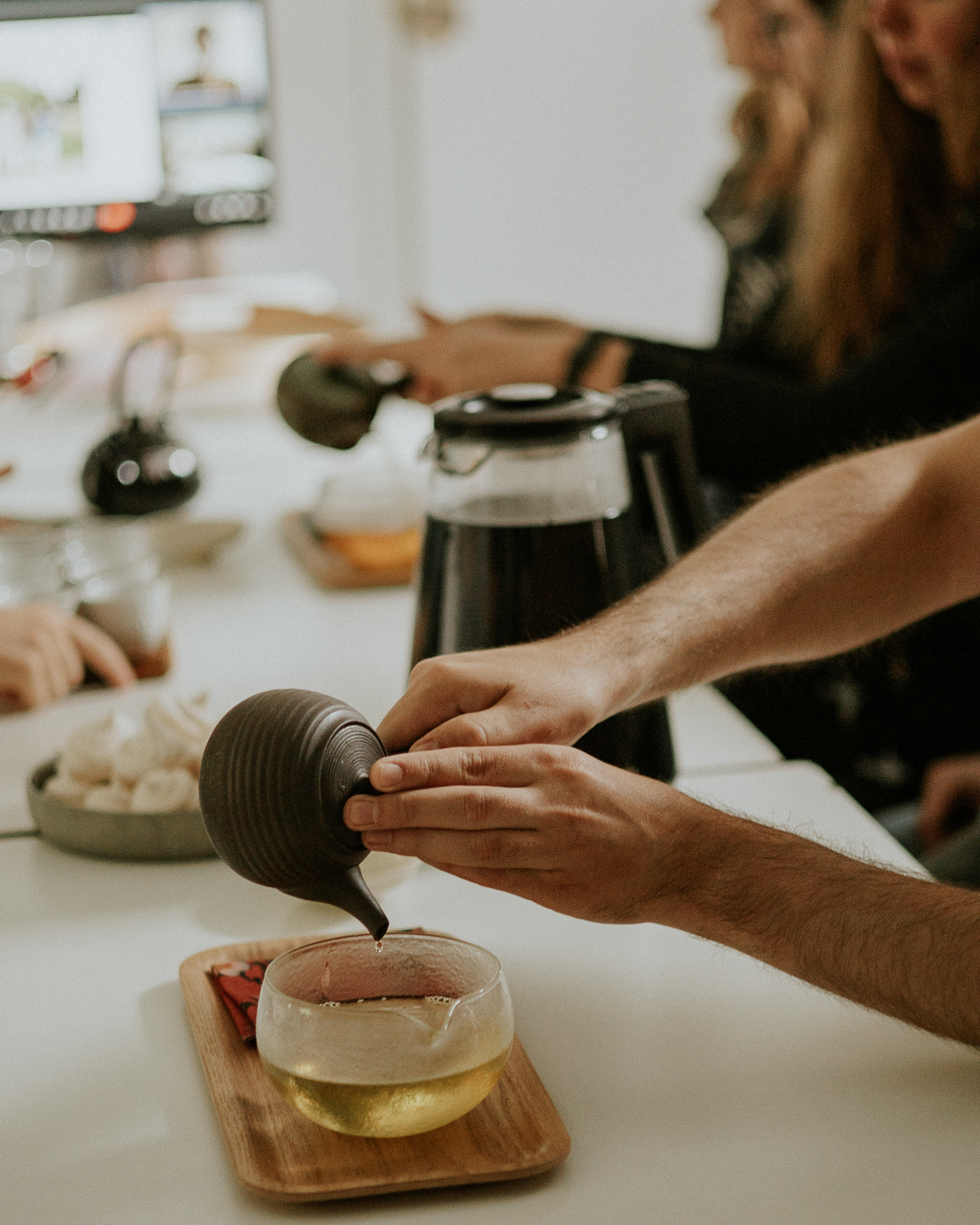 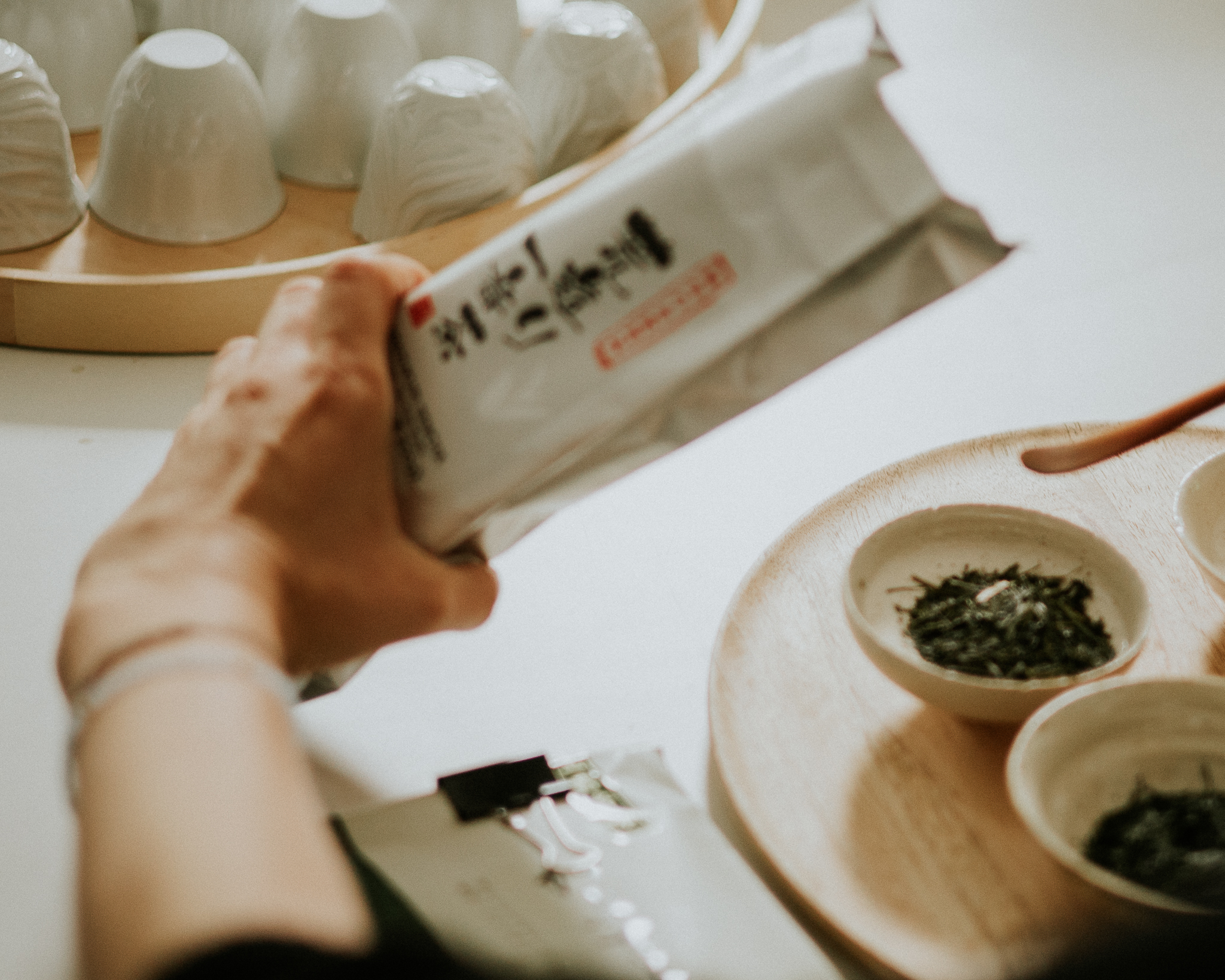 Moreover, among the many events at the festival, 13 were about Japanese tea and culture!

Jolanta Jona, a tea lover and blogger that promotes tea culture in Poland, did a Shirakawa-cha tea tasting, presenting teas of different cultivars produced by Kazumasa Watanabe. In addition to that, the brand MoyaMatcha did a workshop on how to prepare and enjoy matcha. 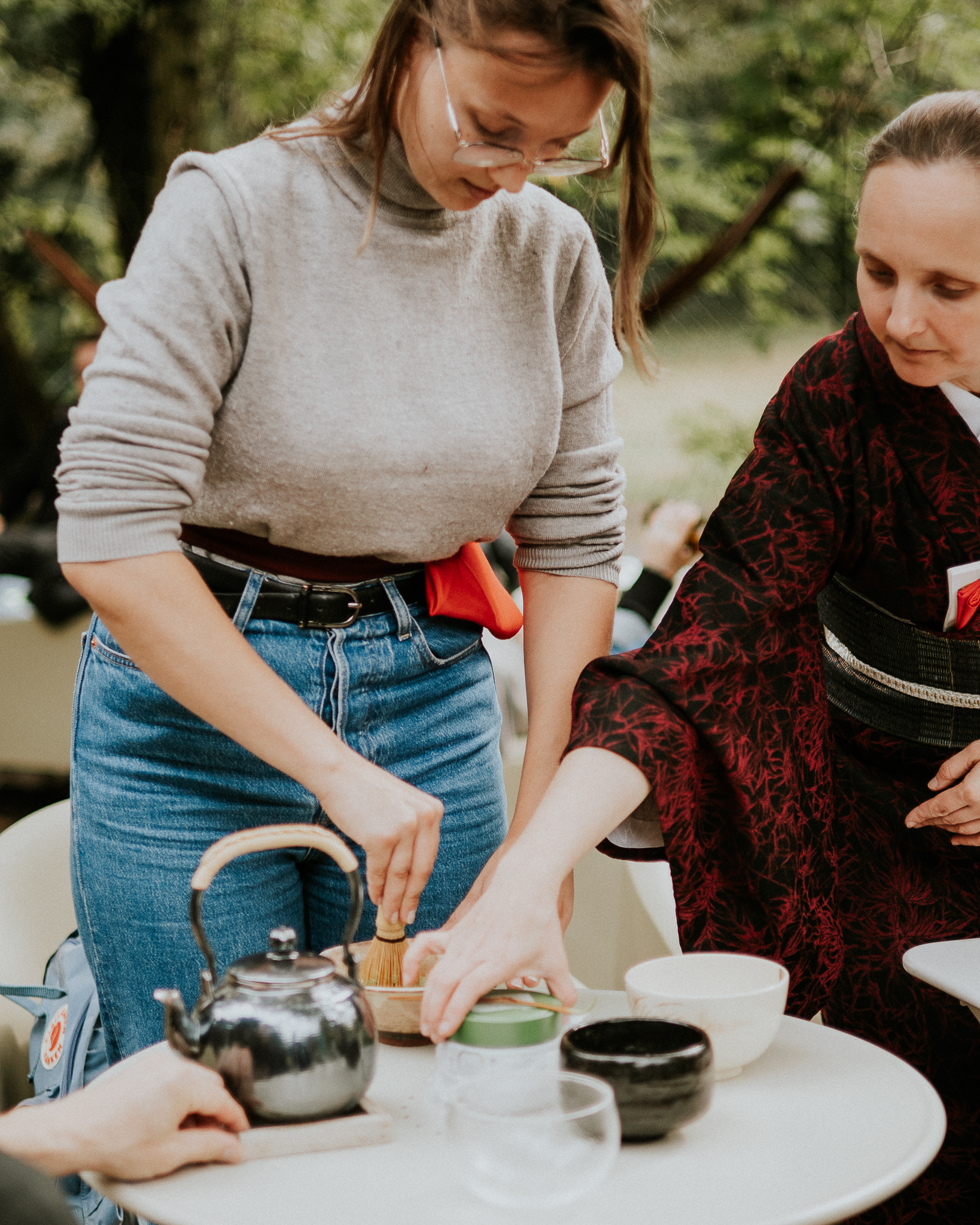 Participants could also enjoy a beautiful demonstration, organised by Urszula Mach-Bryson, a member of the Urasenke Sunshinkai Association, on preparing matcha for traveling, using a tea box. Tea etiquette and talks on the message of Cha-do completed the experience. 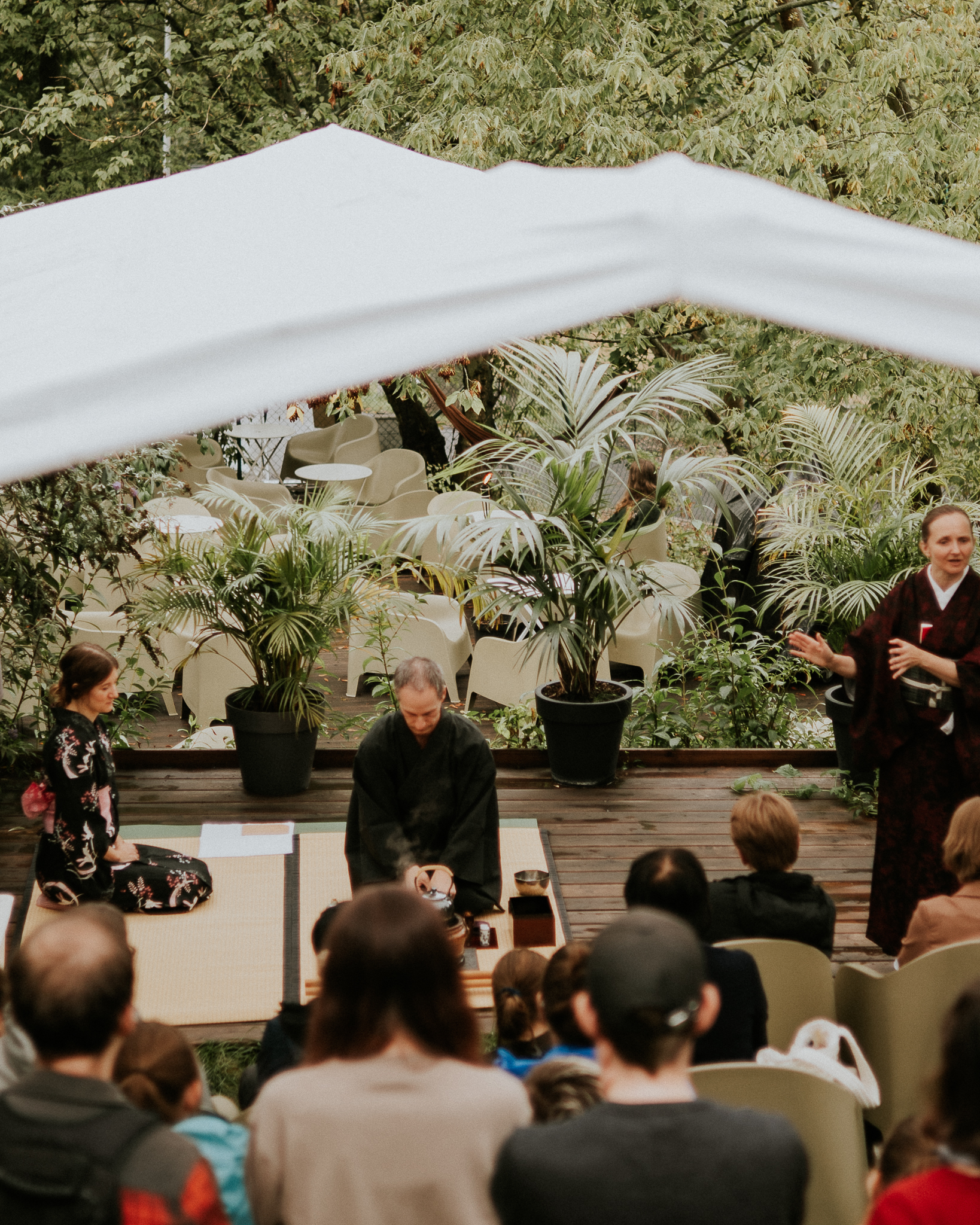 Origami and calligraphy workshops were also available. And, quite surprisingly, one on chashaku carving: how to make a wooden matcha scoop, by Marcel Ahrenholz.

Murat Kornaev of Dobrejherbaty shop offered a tasting of less popular Japanese teas, like Koganemidori, Goishicha and Ishizuchi Kurocha. While Areek from RisheTea discussed about the differences between conventional vs organic in the world of Japanese tea. 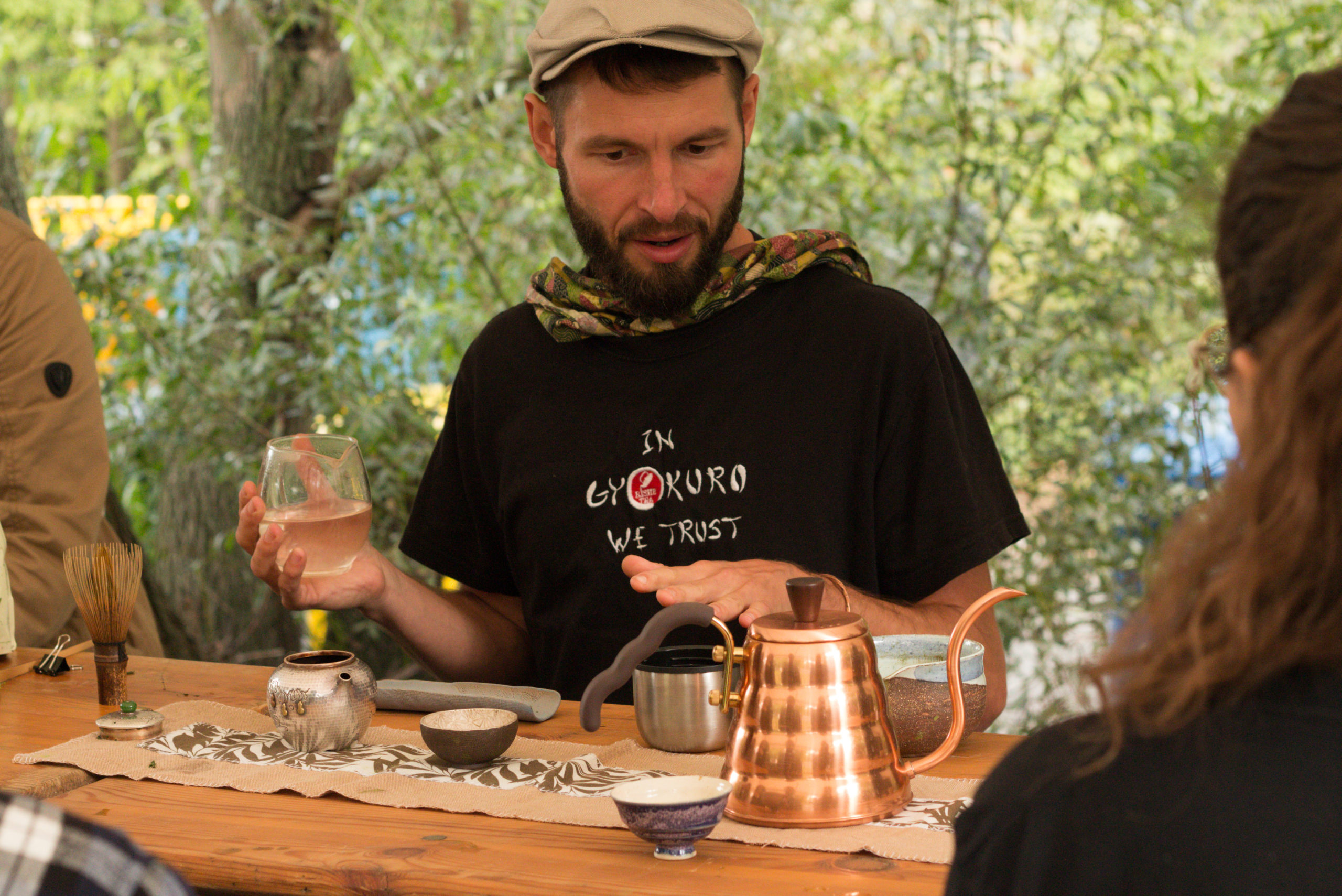 The festival also had a special participation – all the way from Japan! – by tea farmer Seigo Kondo from Nishio, Aichi prefecture. He did different talks and workshops. One about the daily work of growing the bush and processing the leaves for tea; another about tencha (that included a demonstration of grinding tencha into matcha by stone mill); and about how matcha is made, what cultivars are used for its production, why is the green color of tea so important and why there is such a qualitative differentiation. 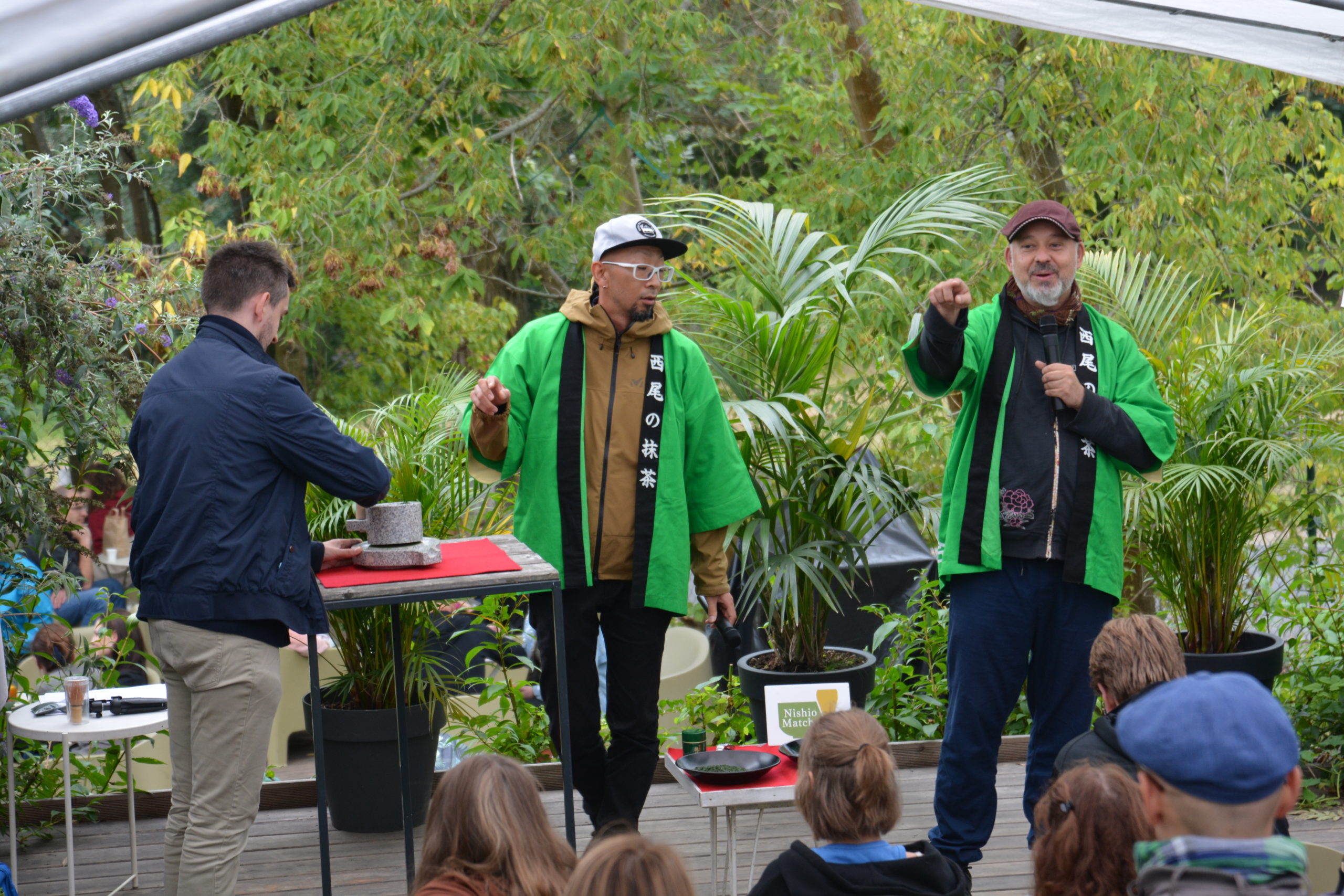 Finally, ceramist and teaware artist Andrzej Bero showed participants how to fire a chawan (tea bowl) or a yunomi (tea cup). The participants could personalise a bowl or a cup before the firing! 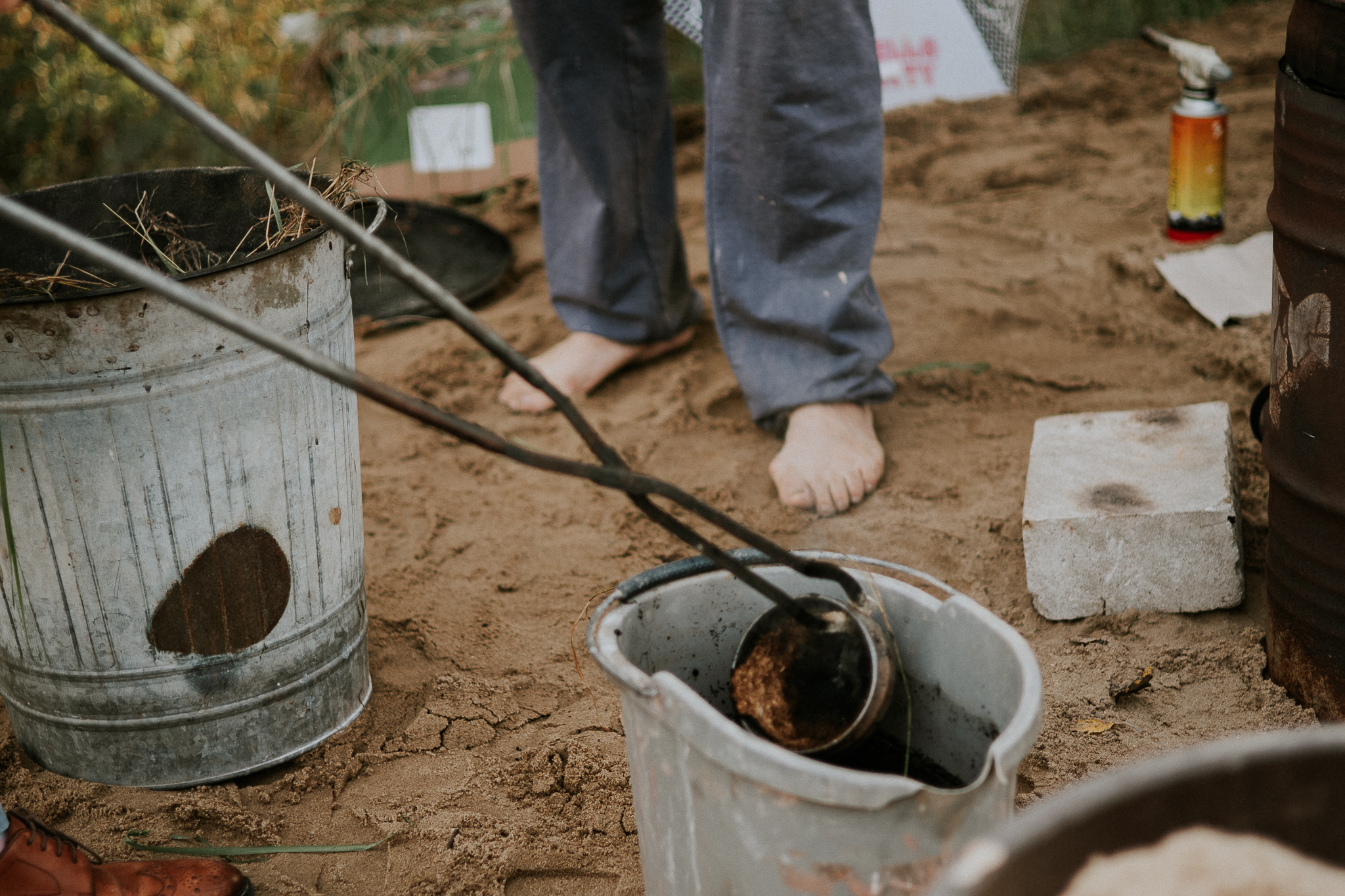 So many interesting tea events. We really hope to join in person next time!!

* All photos in this article were provided by Zaparzaj