Video series “Tea Regions of Japan” were launched in September and after 6 months of scripting, shooting, and editing we were happy to finally share the result.

The first part of the series focused on tea in Kagoshima Prefecture. Through the program we got to explore what the tea situation is in the prefecture as a whole, and how it has developed through time. But we also were able to dive deeper into five tea growing areas of Kagoshima: Minami Kyushu, Shibushi, Soo, Kirishima and Yakushima. 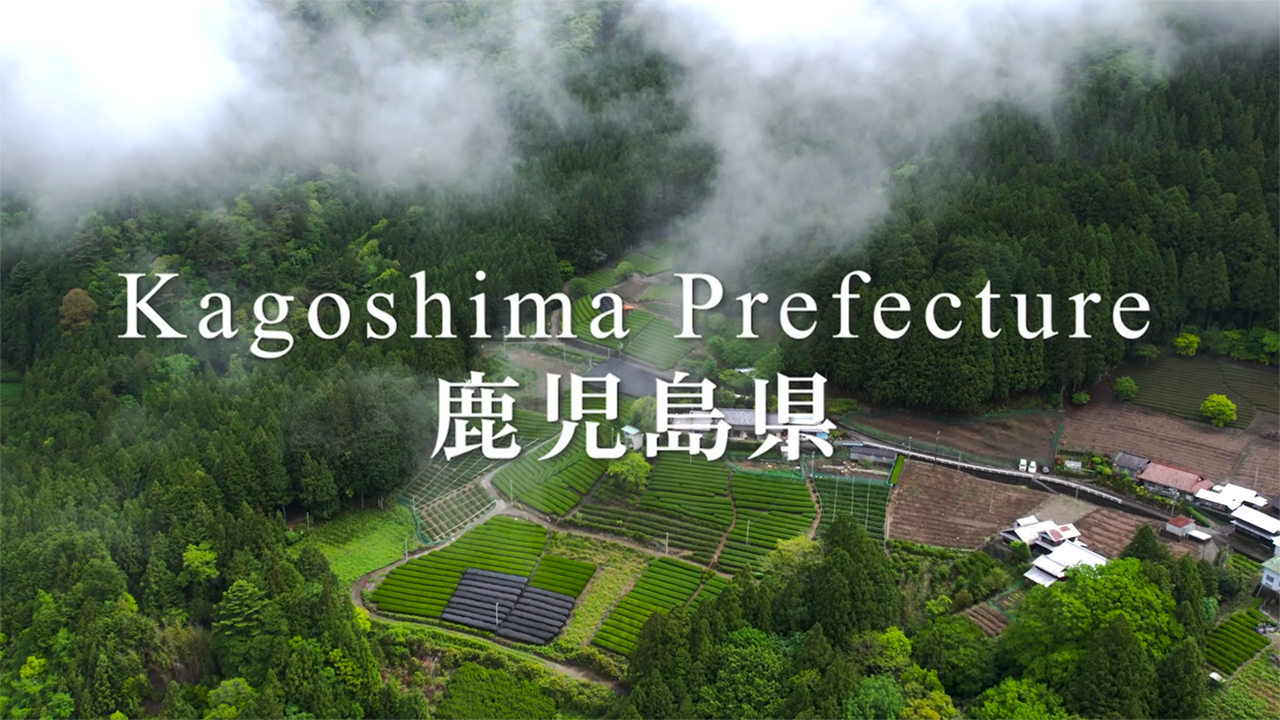 In Minami Kyushiu we met with Kouichi Yamaguchi from Haru Ichiban, who has a great love for all plants including tea and is even thinking to start a winery. In Shibushi we spoke with Yuta Yamasako and Kyle Ketner from Horiguchi Seicha, who shared with us some innovative techniques in large scale organic tea farming. Tatefumi Mataki from Sueiyoshi Seicha Koubou in Soo told us more about the challenges of being close to several active volcanos. Koichi Henta from Henta Seicha in Kirishima highlighted the importance of connecting tea farming and tourism. And we were all wowed away by the beauty of Yakushima Island, where Keita Watanabe from Hachimanju Chaen is making his tea.

Tea procurers were really moved by the program. While the tea growing areas in Kagoshima Prefecture are close by, due busy farming schedules tea producer don’t have many chances to go explore other areas. So the program gave an opportunity to see what other tea producers are doing and what the neighbor areas are like. Our members form around the world also appreciated the chance to meet the tea producers directly and were very engaged in the conversation.

In October the video series will focus on tea in Shizuoka Prefecture. Here too we will see what the tea situation is like in the whole prefecture. And we will also explore 5 tea growing areas of Shizuoka: Ashikubo, Kakegawa, Makinohara, Tenryu, and Kawane. The program will be released gradually through the month of October.

The special events, that give a chance to see the whole program ahead of the release schedule, and together with the featured tea producers, will be held on 8th October. Don’t miss it!