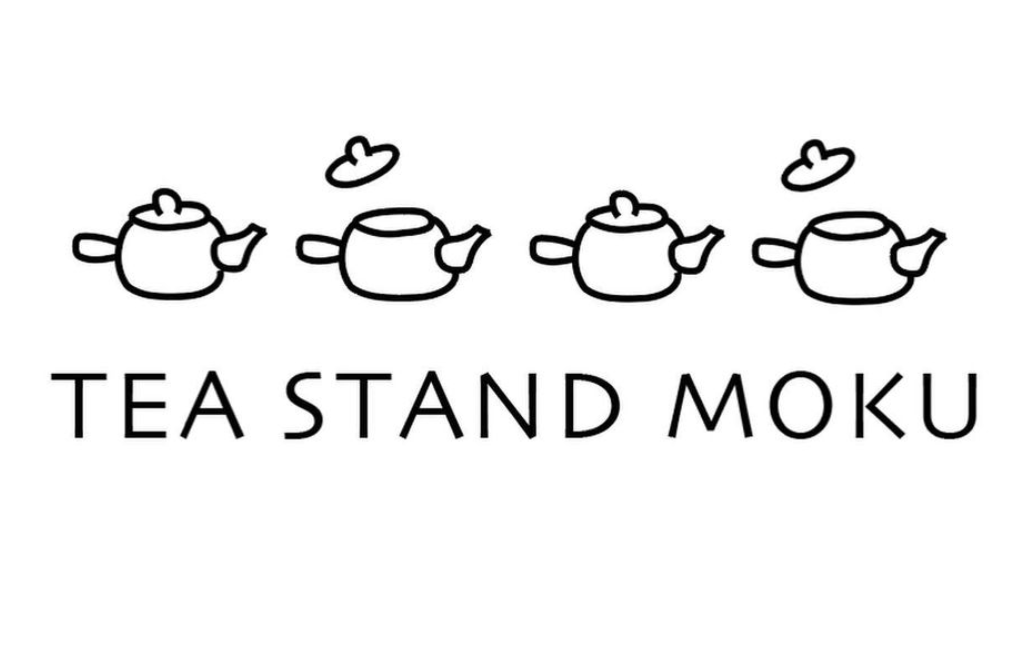 We often talk about the many challenges that Japanese tea is facing nowadays. One of which is the lost of interest in tea by younger generations. In Japan, younger people are often turning away from Japanese tea because they see it as something old-fashioned and they look for something more exciting or different – as coffee or other imported teas. Nevertheless, there are some exceptions that make the whole situation promising again. We decided to interview a few young Japanese people that work in tea and that are very passionate about it.

Our first guest is our friend Konomi Sugimoto. She is originally from Hyogo prefecture and is only 26 years old. Despite being so young, she has been working with Japanese tea for some years already! When she was 21, she started to work in tea farming at Kyoto Obubu Tea Farms and she stayed for three years. Nowadays, Kon-chan runs “Tea Stand Moku”, her own Japanese tea stand. There she brews Japanese teas for customers in a traditional way, using kyusu tea pots. But she also prepares new and different drinks: cold brews, warabimochi lattes, matcha affogato with ice cream, hojicha soda! If this wasn’t enough, she also does her own designed t-shirts with tea farming motives! Let’s find out a bit more about Konomi.

Q: When did you start drinking tea?

Kon-chan: “I have been drinking tea on a daily basis since I was a child, but it was simply a beverage to me. I became more interested in tea drinking since I started to work in tea farming.”

Q: When did your passion for tea started?

Kon-chan: “When I learned about the sensitivity of tea making. I used to work at a Japanese restaurant and I wanted to learn about Japanese tea as part of studying traditional Japanese food. However, I became more attracted to making tea than cooking ahaha”

Kon-chan: “I worked with Akky san for three years. Thanks to the fact that his tea making is on a small scale and not for mass production, I was able to experience most of the work that goes into tea cultivation and tea producing.”

Q: How did you decide to open Tea Stand Moku?

Kon-chan: “I wanted to see how people would be interested in tea. And also a bit for my personal studying.”

Q: What do you like the most about having a tea stand?

Kon-chan: “I am happy to create a place for people to gather and where there is tea!”

Q: Would you like to say something to all the Japanese lovers around the world?

Thank you, Kon-chan! We are very happy to see that you are bringing Japanese tea closer to the people. We look forward to have some tea together at your tea stand!