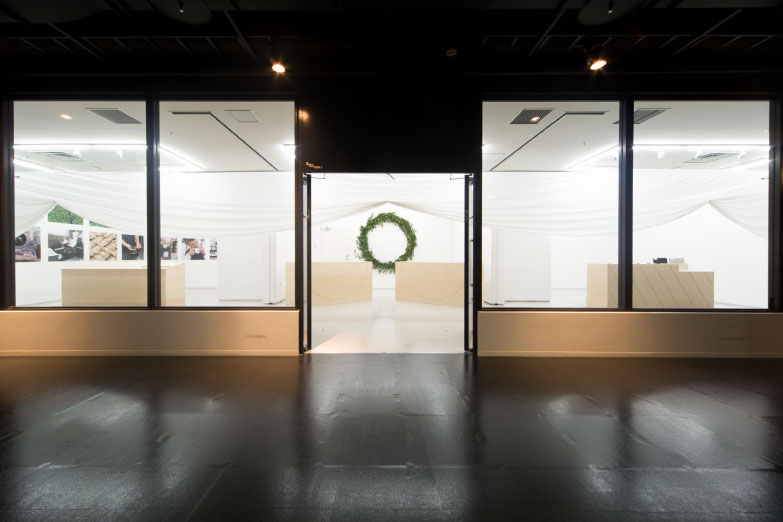 After a one year break Nihoncha Award is back to select the best Japanese teas.

The tea competition is normally organized in 3 rounds where both tea professionals and tea lovers, people in Japan and abroad can contribute to the selection of the best teas. The competition was started in 2014 with the goal to bring more innovation into Japanese tea by encouraging more attractive, diverse and delicious teas and this year it is the 7th time to hold it.

This year Nihoncha Award received 503 entries. The first round of evaluations was held in August, and the second one in September. After two rounds, the list of teas was narrowed down to 20, and in the 3rd round  3 winners will be selected.

One of the tea producers featured in the Japanese Tea Marathon – Miyazaki Sabou, has made it to the top 20 list. And two more tea producers form the tea marathon – Ushijima Seicha and Yoshida Chaen, while outside the top 20,  have received special awards too.

The end of the competition will be celebrated in a Tokyo Tea Party between 4th-5th December.

We wish best of luck to the tea producers still in the race.