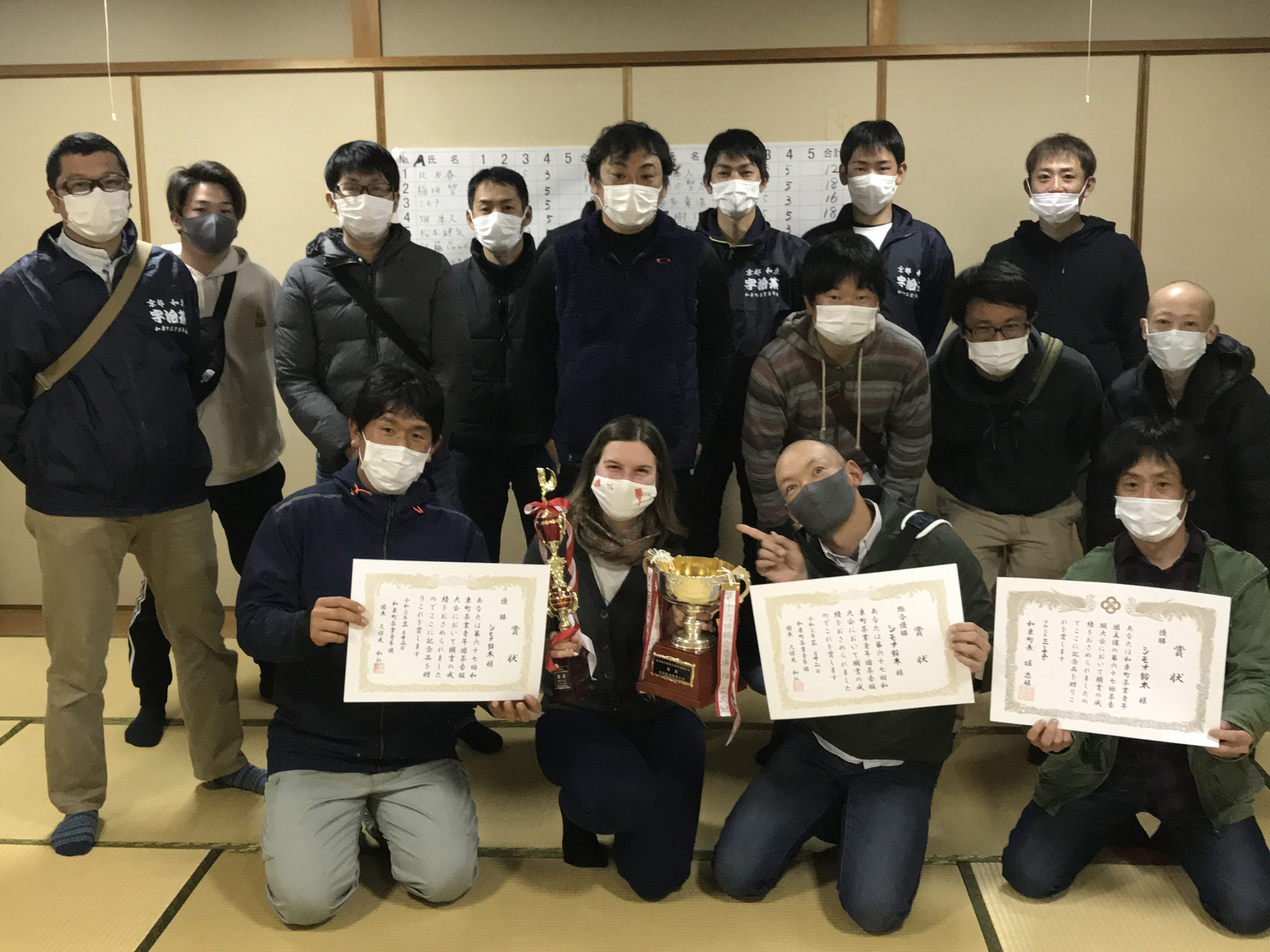 We are glad to share that our president Simona has won the first place in the Wazuka Chakabuki – tea tasting competition organized by the Tea Industry Youth Association. Simona is the first foreigner and the first woman to receive this award. She will be representing Wazuka town and Kyoto prefecture in the National Tea Professional Competition.

The Tea Industry Youth Association is an organisation uniting young tea professionals (under 45 years old) from various tea producing regions of Japan. It helps to train young tea professionals in tea evaluation skills by organizing Tea Professional Competitions. The Tea Industry Youth Association, however, is a very traditional organisation counting several decades of history. The absolute majority of members are Japanese, who also are predominantly male. Both foreigners and women usually are represented in very small numbers. 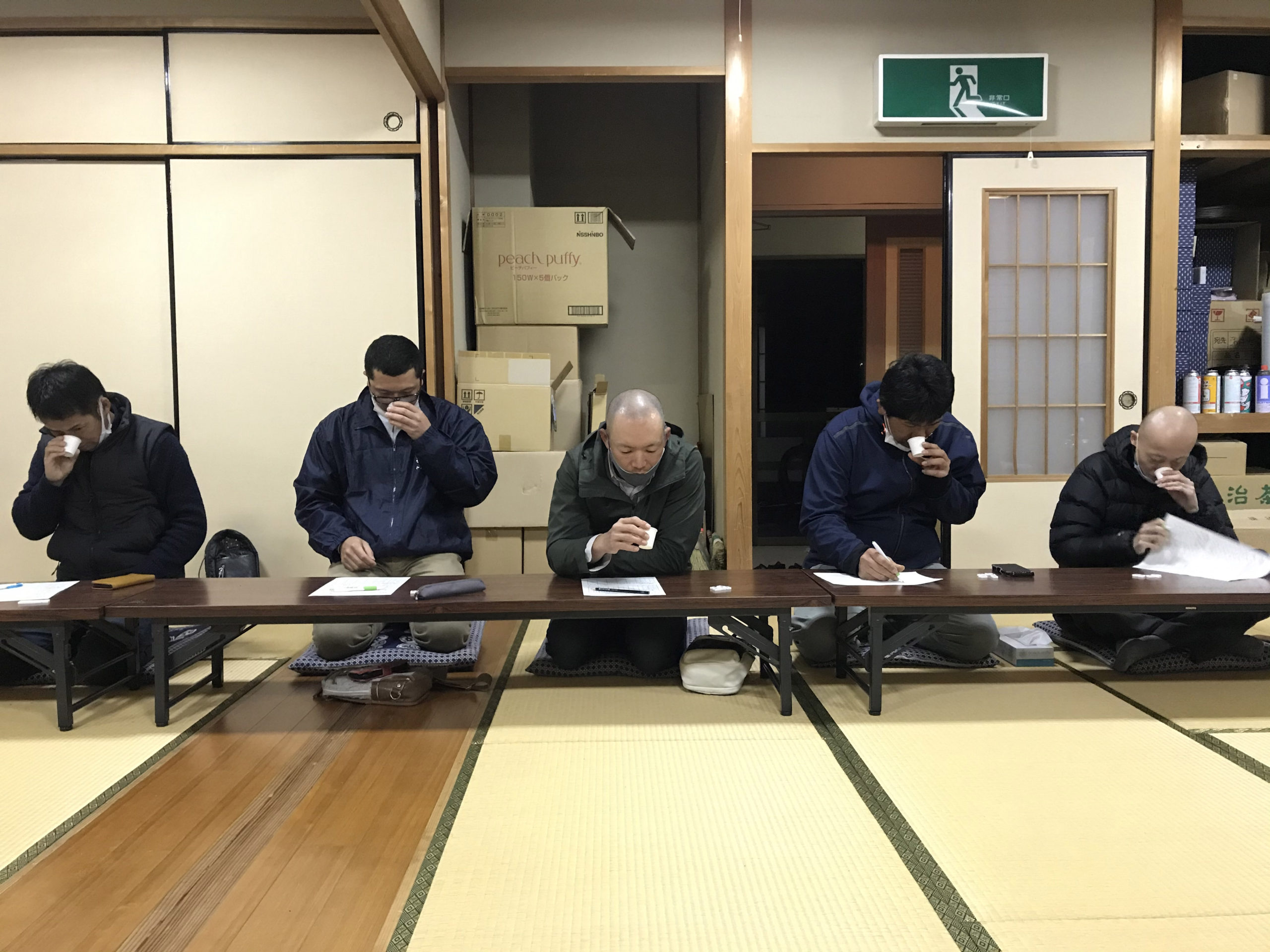 The focus of the local competition is the blind tea tasting – chakabuki. It involves tasting 5 teas (usually 2 gyokuros and 3 senchas) from 4 different tea regions (usually Shizuoka, Kagoshima, Kyoto and Fukuoka).

The 5 teas are served one by one and the participants have to identify them correctly judging the colour, aroma and taste of the brew. The exercise is repeated 4 times and the person with the highest score is announced the winner.

We wish all the luck to Simona in the national competition, to be announced later this year.