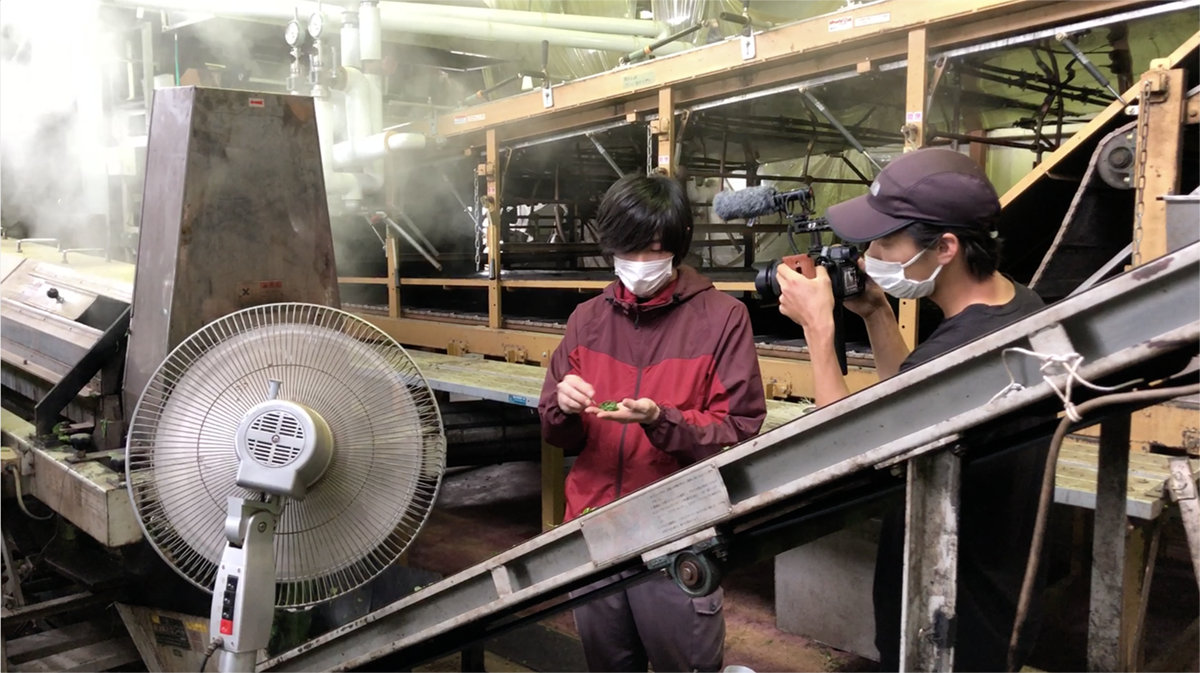 Typically, in Japan the new work year starts at the beginning of April. This is when new students join universities, new employees join companies, and when a lot of new projects begin as well. So we are glad to tell you about our new project – Video Series “Tea Regions of Japan”.

After we have noticed your enormous interest in the Japanese tea regions at the Japanese Tea Marathon last year, we thought it would be great look at the tea regions more deeply. So this year we are creating a program with a series of videos that will explore tea growing areas of 4 tea regions of Japan: Kagoshima, Kyoto, Shizuoka and Saitama/Tokyo, how and what teas are made now, how it has changed through time and what might be coming in future. The program will focus on real people working with tea – tea producers, their present worries, and future hopes.

At the moment spring tea harvest is in full swing in Japan, hence our team is now visiting the tea regions and capturing the spring tea production activities. We will then spend time editing the footage and gluing the pieces together to tell you the story of the Japanese tea regions. The plan is to release the program later in autumn and along it we would also like to organize some special viewing events for our members. So keep your ears out for updates.