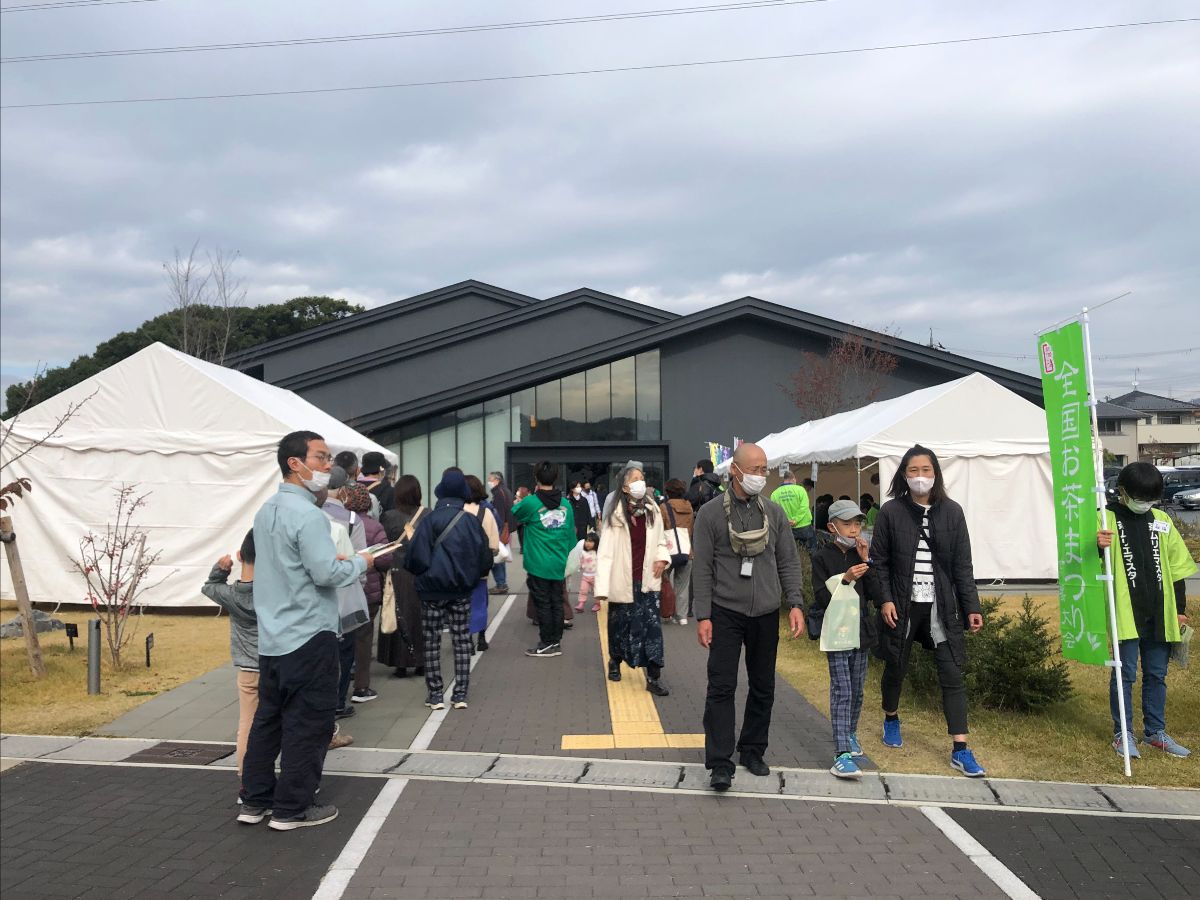 The National Tea Competition is held every year to help improve tea production techniques and increase domestic tea consumption. It is typically held on a rotating basis between the tea producing regions and this year the competition returned to Kyoto after a 9 year break.

Along with the tea competition, a National Tea Festival is also usually held in the tea region hosting the competition. And this year it was held in Uji City between 19th-20th November. 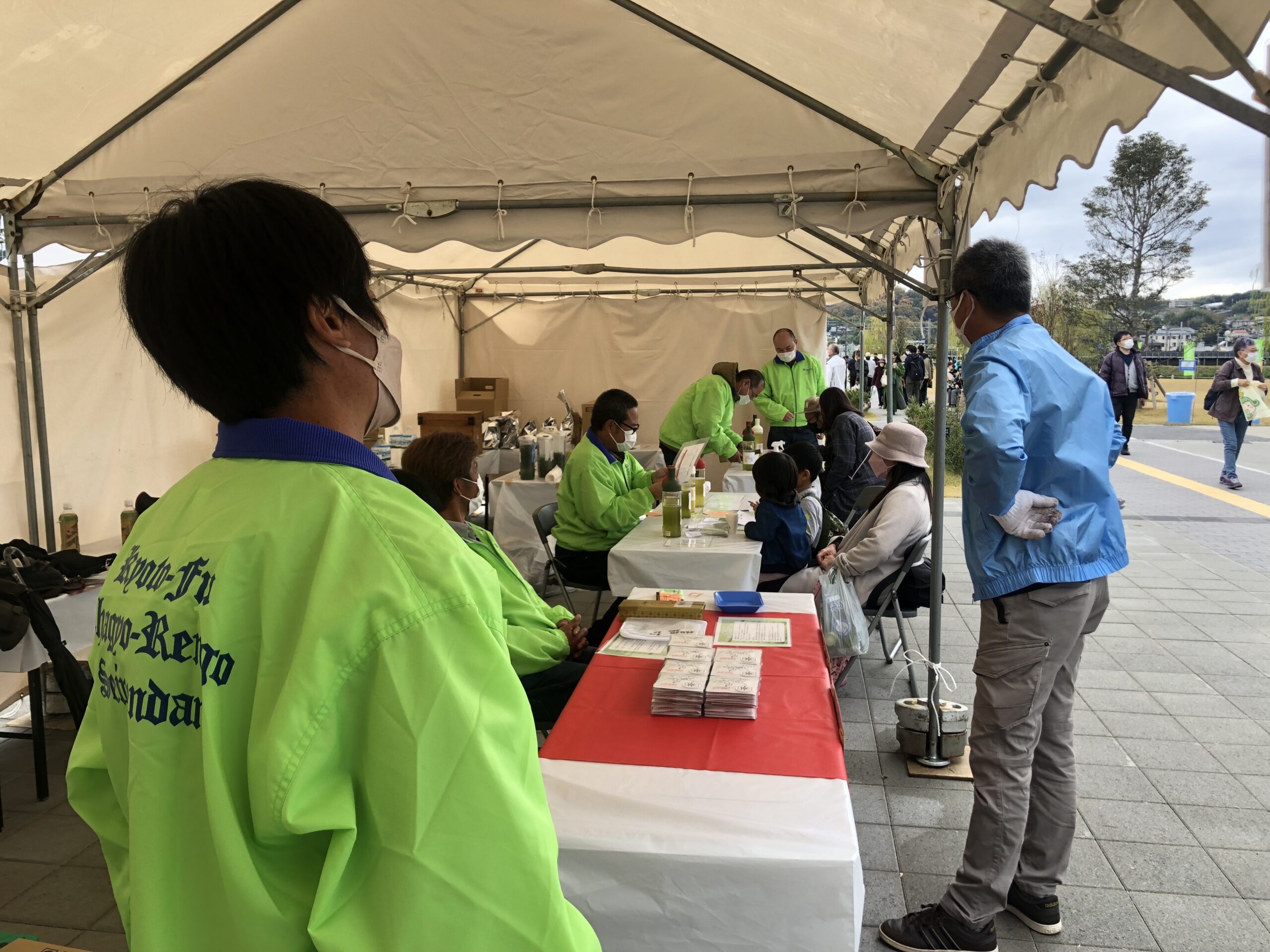 The festival included the award ceremony of the winning teas, as well as several performances on the stage. Festival visitors could also participate in various tea experiences. There was a chance to taste a special blend of each kind of tea (sencha, gyokuro, matcha and others) made from the tea samples submitted to the competition, as well as to try a hand a blind tea guessing game – chakabuki. Visitors could also watch the demonstration of the traditional tea hand-rolling, where one of the tea rollers was our president Simona! And of course, there were plenty of local teas and sweets to buy as well.

The tea festival was a great opportunity to celebrate and enjoy both the national and local teas. We hope the next time will not be so far away! 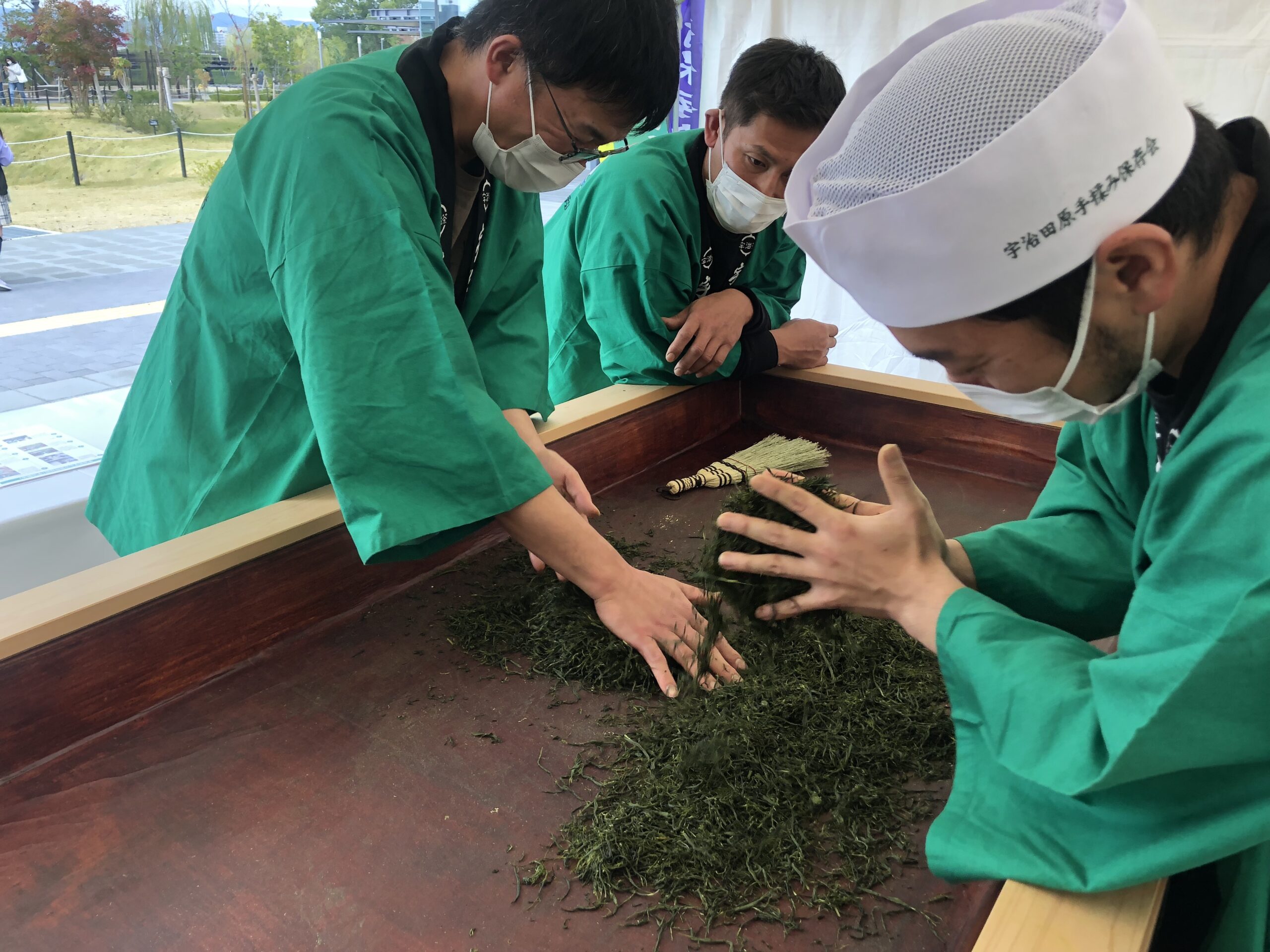 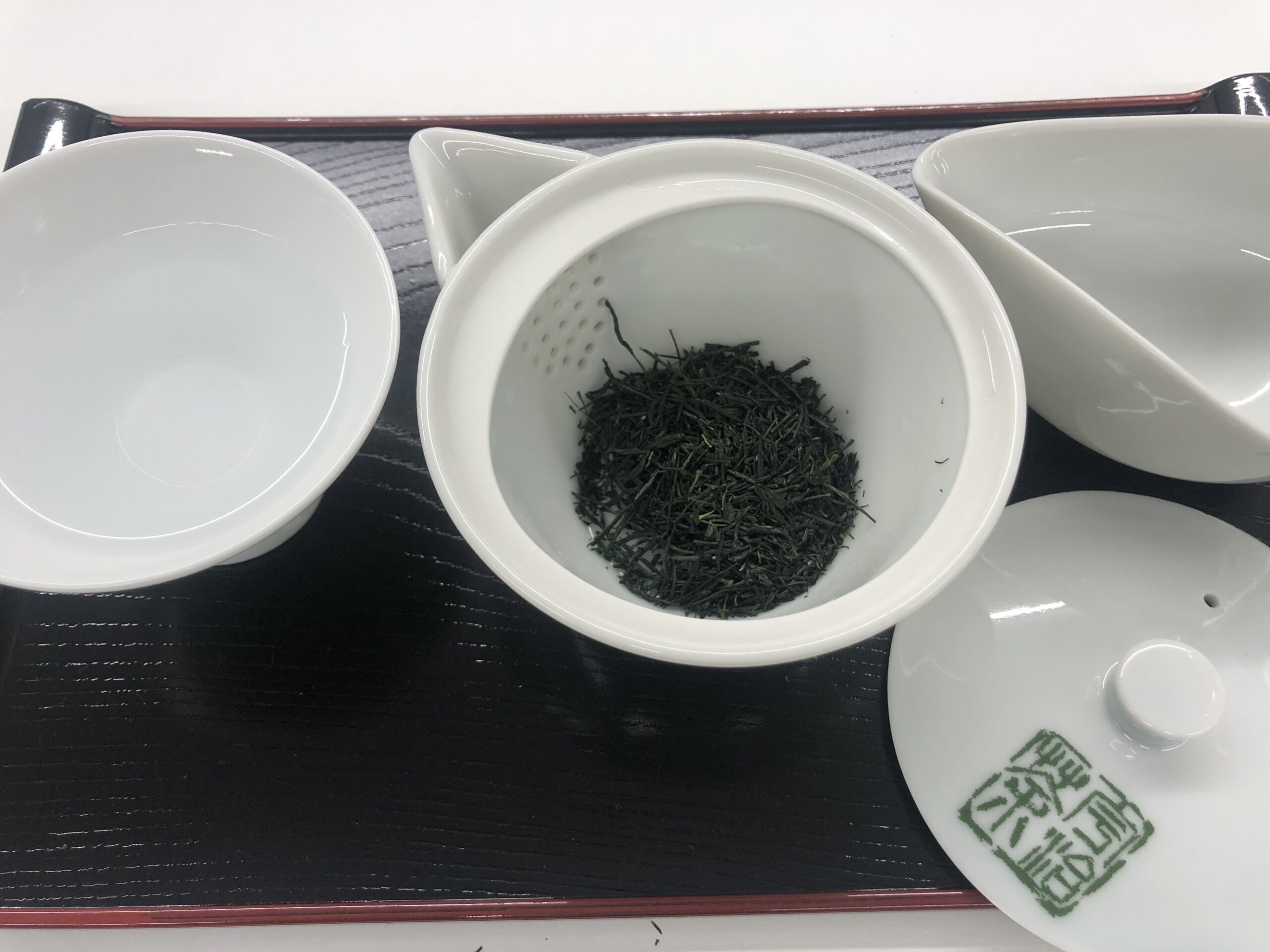