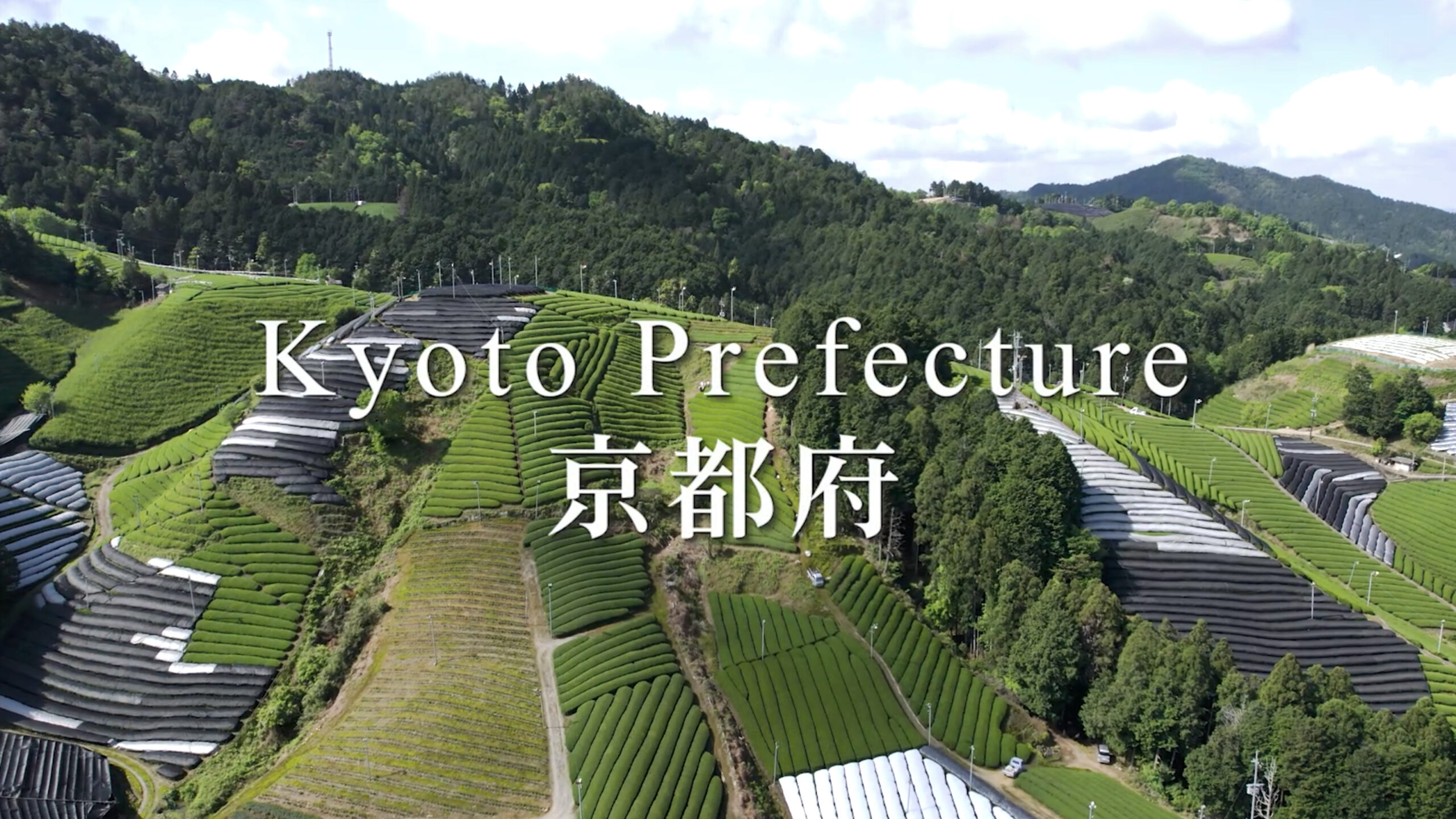 Started in September, the video series “Tea Regions of Japan” has been going in full swing. In November the focus of the series was tea in Kyoto Prefecture and it gave us a chance to explore 5 tea growing areas there.

Among those who like Japanese tea, there is probably none who does not know Uji, and in this tea area we could learn a lot about the historic tea traditions. Ujitawara is another tea area, that has contributed to the traditions of Japanese tea, and it was introduced next. We also explored the mountainous tea area – Wazuka, known for sencha since the old days. The advantages of the water dam close by were revealed when we looked at Minami Yamashiro. And lastly we could explore one of the newest tea growing areas in the north of the prefecture – Ayabe.

The program was released weekly through the month of November and now can be seen on our youtube channel. On 12th november we also held 2 special events to watch the full 1h program together with our members and featured tea producers.

In December we will have our last stop – Saitama and Tokyo Prefectures. Here we will look deeper into the local brand – Sayamacha and will explore 4 tea growing areas across the two prefectures: Iruma, Tokorozawa, Sayama and Higashi Yamato.

The last special event to watch the whole 1h program together with the featured tea producers will be held on 17th December. Register here!