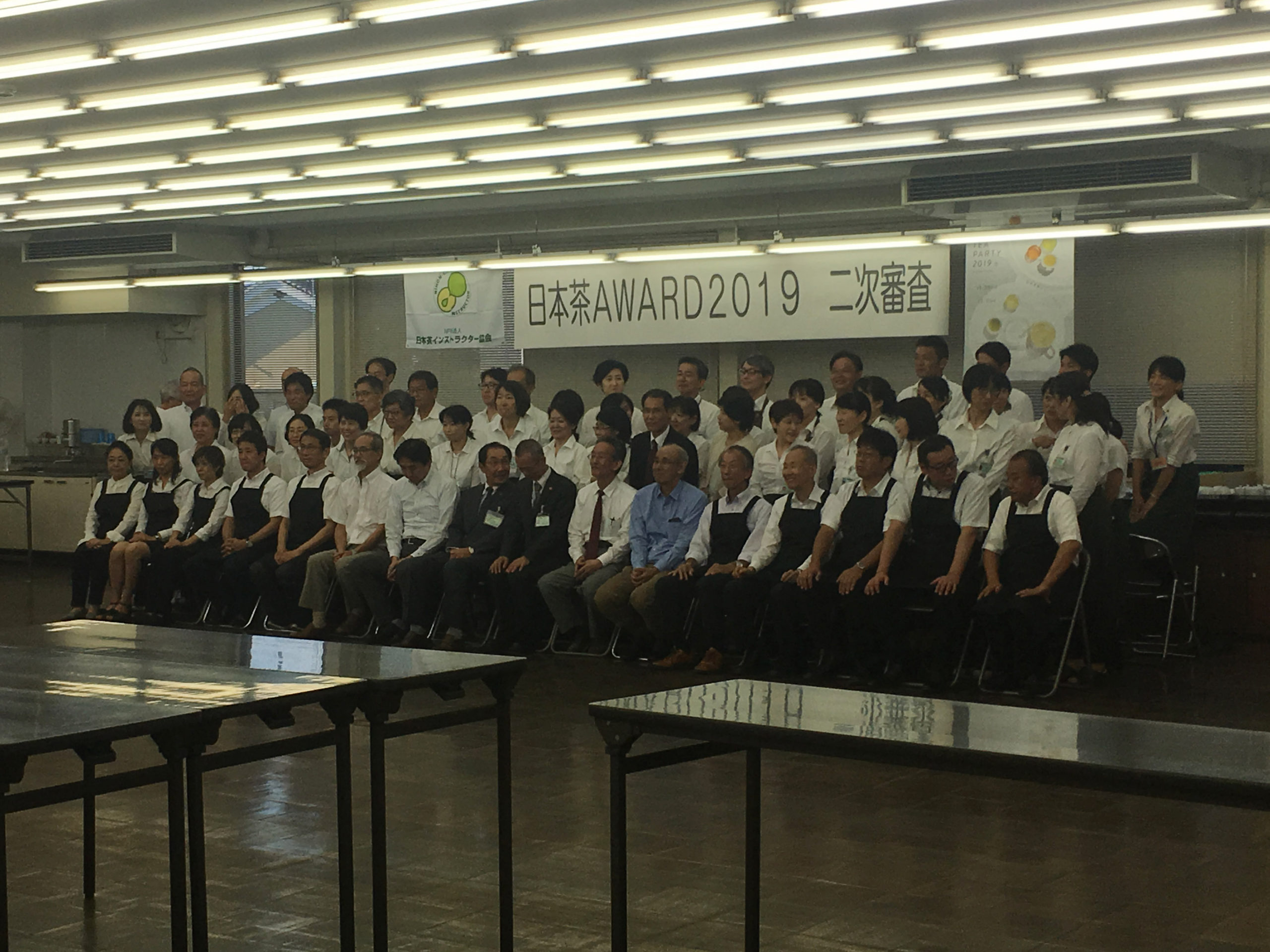 Nihoncha Award is a Japanese tea competition. It aims to select and award the best Japanese teas in various categories, such as: Sencha, Gyokuro, Kamairicha, Hojicha, free-style tea and others.

The winners are selected after several rounds of evaluation. First two rounds are done by tea professionals, and in third round the general public is left to decide the winners. To raise the profile of Japanese tea the third round is also held abroad.

This year is the 6th time to hold this competition. All together it had 463 entries, and for the first time some entries came from the companies abroad working with Japanese teas. 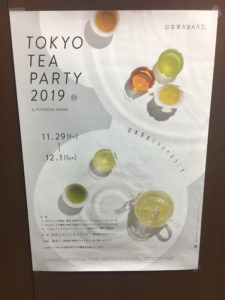 The first evaluation was held in Shizuoka at the end of August and 150 teas were selected.

The second evaluation was held in Kyoto at the beginning of September. Over 50 tea industry people participated in and helped to organize this event. The evaluation of 150 teas selected in Shizuoka spanned over 7 hours and by the end the list was further narrowed down to 20 candidates.

The third round will be held between October and November and will take place in eight different prefectures as well as outside of Japan in Berlin. The winners will be announced in Tokyo Tea Party on the 1st of December. This event is open to the public, so if you are around, you can taste the award winning Japanese teas.