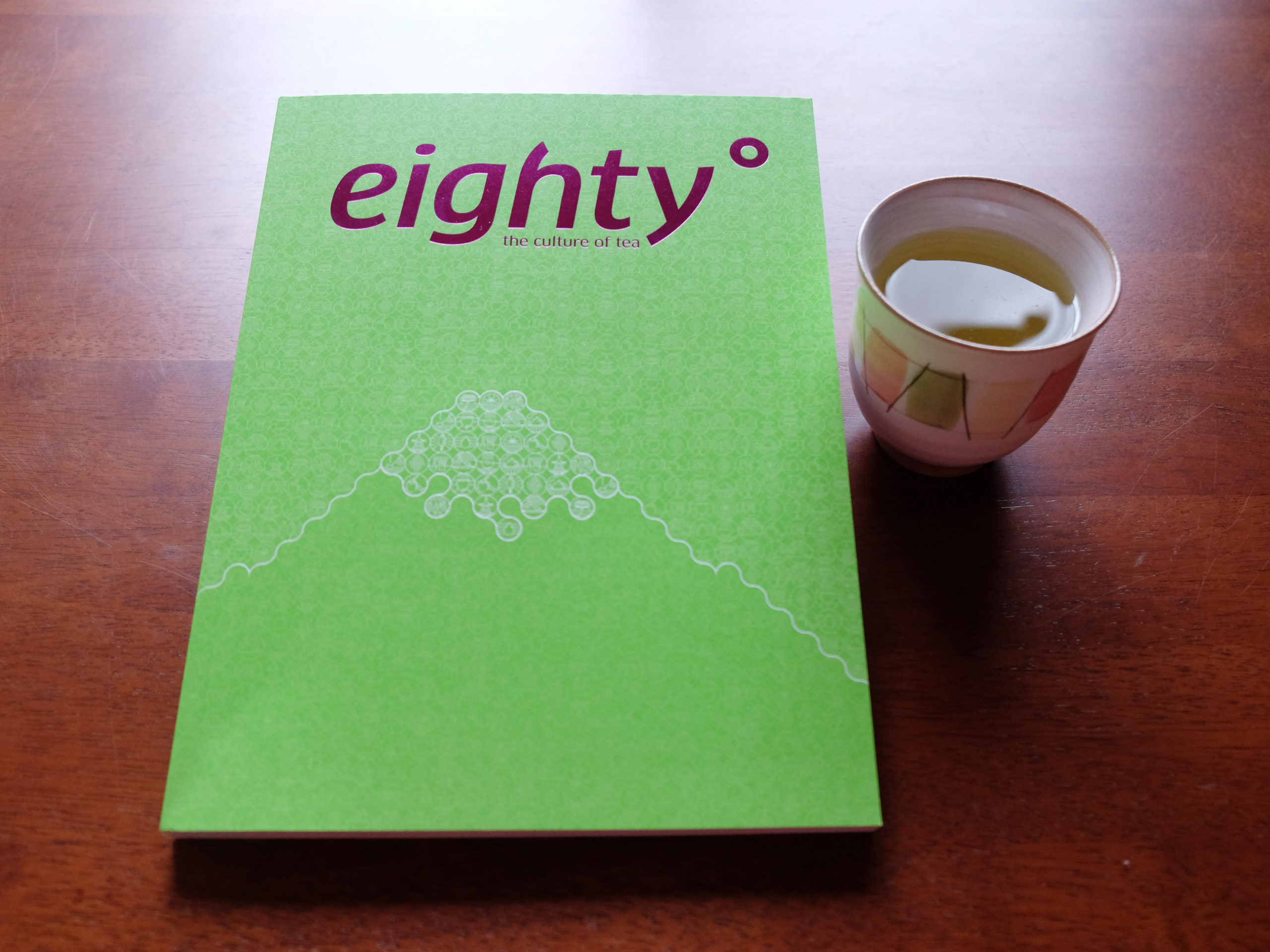 All around the world people are drinking tea and they are getting more curious about it. It is a great pleasure to see new literature about tea.

Eighty ° is a new tea magazine, started in 2019, that collects and bundles together various stories on tea. It covers numerous tea regions, various tea kinds and different tea experiences. A must for any tea lover who wishes to brighten their days with some delightful tea reads.

In September the magazine celebrated its second edition and this time there is much more on Japanese tea! We are also proud that the co-founder and the president of our association has contributed an article to this issue. 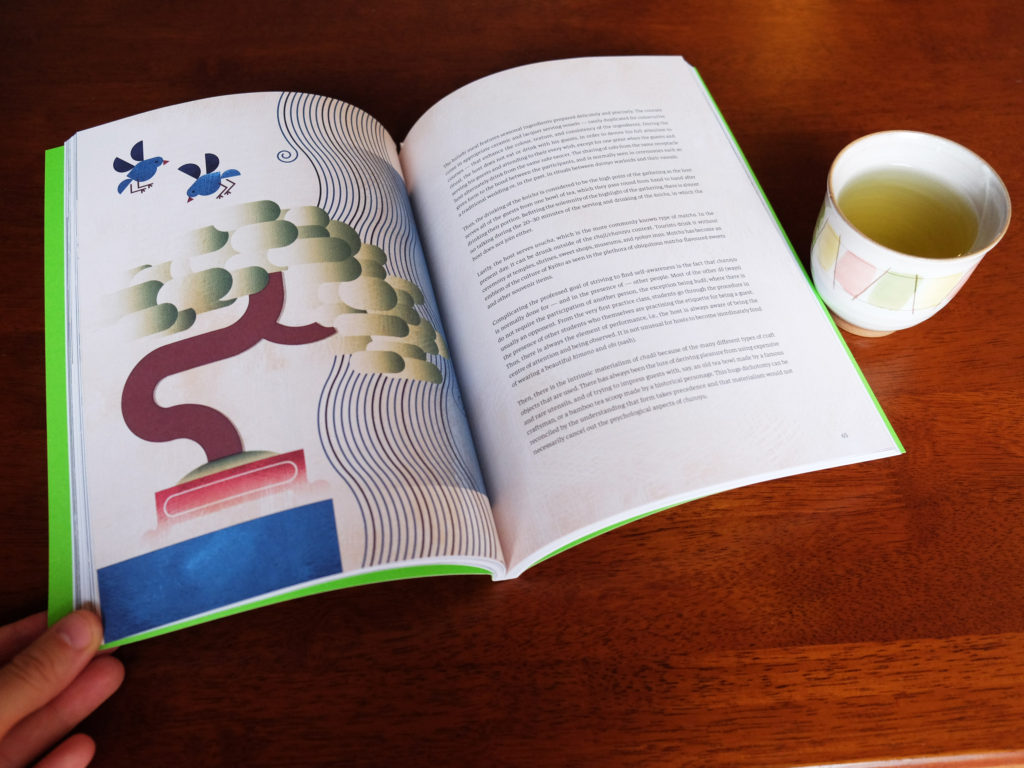 The second edition of Eighty ° looks over tea in Japan and introduces several tea producing prefectures. Special focus is on two Japanese teas – Sencha and Matcha: one very common, but somewhat forgotten; the other quite rare, but really trendy. You can also read more about Japanese tea ceremony and philosophy surrounding Japanese tea. Outside Japan, the magazine takes you to several other areas, like Brazil or South Africa, too.

You can a copy directly from website of the magazine.