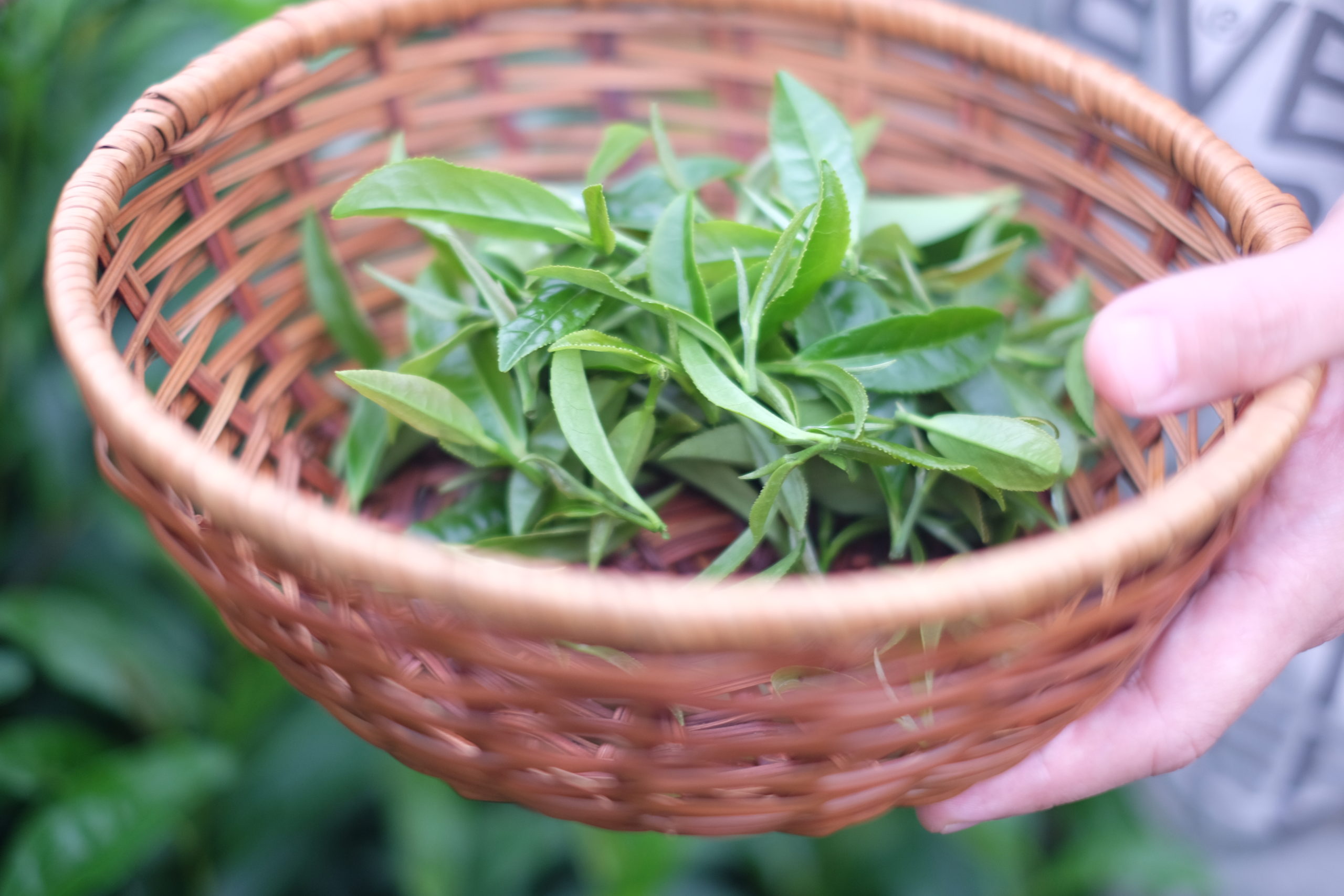 May is usually the peak of the spring harvesting season in Japan. That also means it is a great time to celebrate the new harvest and fresh teas. Therefore, several tea regions around Japan have been organizing spring tea festivals this month. Every three years Shizuoka holds the World Tea Festival (世界お茶まつり). The first part of the festival took place between 1st-15th May and included many tea activities like tea picking and fresh tea tasting. The second part of the festival will take place between 20th-23rd October. On 4th-5th May Kochi also held the New Tea Festival (新茶祭り) after a two year break. And a few days later on 7th-8th May the New Tea Festival (令和新茶まつり) was also held in Kagoshima. In Hyogo, on the other hand, the Tea Festival (丹波茶まつり) is planned on 4th June.

In addition to the tea festivals, in May there is another special day on the tea calendar – 88 day (八十八夜). In the past it was considered the best day for tea harvesting and it usually falls on the 1st or 2nd of May. To commemorate this special day on 2nd May various tea events were held all across Japan. Uji city in Kyoto prefecture, Nishio city in Aichi prefecture, Otsu city in Shiga prefecture and many other places organized tea picking events. In some of these events participants could even wear the special tea picker’s outfit. In Kagoshima city in Kagoshima prefecture and Yame city in Fukuoka prefecture special tea ceremony events were held for this occasion as well.

Now looking at the tea situation this year, it seems it has generally bounced back since last year. The average sales price at the tea auction in Shizuoka and Kagoshima was higher than the previous year. Kamairicha – the pan-fried green tea in Miyazaki was also sold at a higher price than the previous year. However, the long term trends are still somewhat bleak as the domestic loose leaf green tea consumption continues to fall. To counter the green tea trends more attention is being paid to aromatic green tea as well as black tea production. In Saitama and even in Tokyo, black tea production has been growing. Tea sellers in Shizuoka and other regions are also bringing domestic black teas forward in their shops.

Among some other new tea initiatives is the start of a new tea farm in Hokkaido by a tea company Lupicia. Generally Hokkaido is thought to be beyond the northern limit of tea cultivation in Japan. However, Lupicia is aiming to grow it there and promote it as a rare tea. Last year in Niseko town the tea farm was started with 700 tea plants, and this year additional 6000 tea plants will be planted.

An interesting new product is also Sayama Green – a tea beer by the Asahi group. To help reduce food waste, Asahi has already been using cut-off bread crusts and discarded coffee beans in its beer production. This time they have turned to tea. In collaboration with tea producers in Saitama, they are using tea stem skins (ケバ茶), that are typically separated and discarded during the refining process. The sale of the tea beer already started in a few limited locations in April.

A large Japanese tea company – Itoen, appears to be paying more attention to sustainability in its practices too. Plastic waste being a large issue, Itoen has redesigned its plastic tea bottles to decrease the used plastic amount. The change is expected to decrease 1400t of plastic waste per year. Additionally in its new aracha factory in Saitama, that is part of the tea production area development project, Itoen has been applying a new mechanism to reuse waste heat. This has helped to reduce the CO2 emissions by 57% and to the point where this factory now has the lowest CO2 emissions in Japan.

Among the technological innovations in the tea industry, Itoen has also started collaborating with Fujitsu to develop AI technology that can help decide the best harvesting time. Harvesting time is crucially important as it determines the tea quality and quantity (Earlier harvest: higher quality but lower volume. Later harvest: higher volume but lower quality). Until now harvesting time has been mainly decided through tea farmer observation, but that is time consuming. The new AI technology will suggest the appropriate harvesting time based on tea field images. This year it is used on a trial basis in Kagoshima and the plan is to have a more widespread use from next year. AI is also entering the tea consumption. The new AI technology will also be used at the Tea Festival in Shin-Shizuoka Cenova shopping mall this June. Based on facial expressions and brain wave analysis, the AI technology will suggest a tea that will fit each visitor.

Here is the new tea season and plenty of new projects and initiatives. Hopefully, Japanese tea industry will continue to find new ways to innovate tea production and consumption.