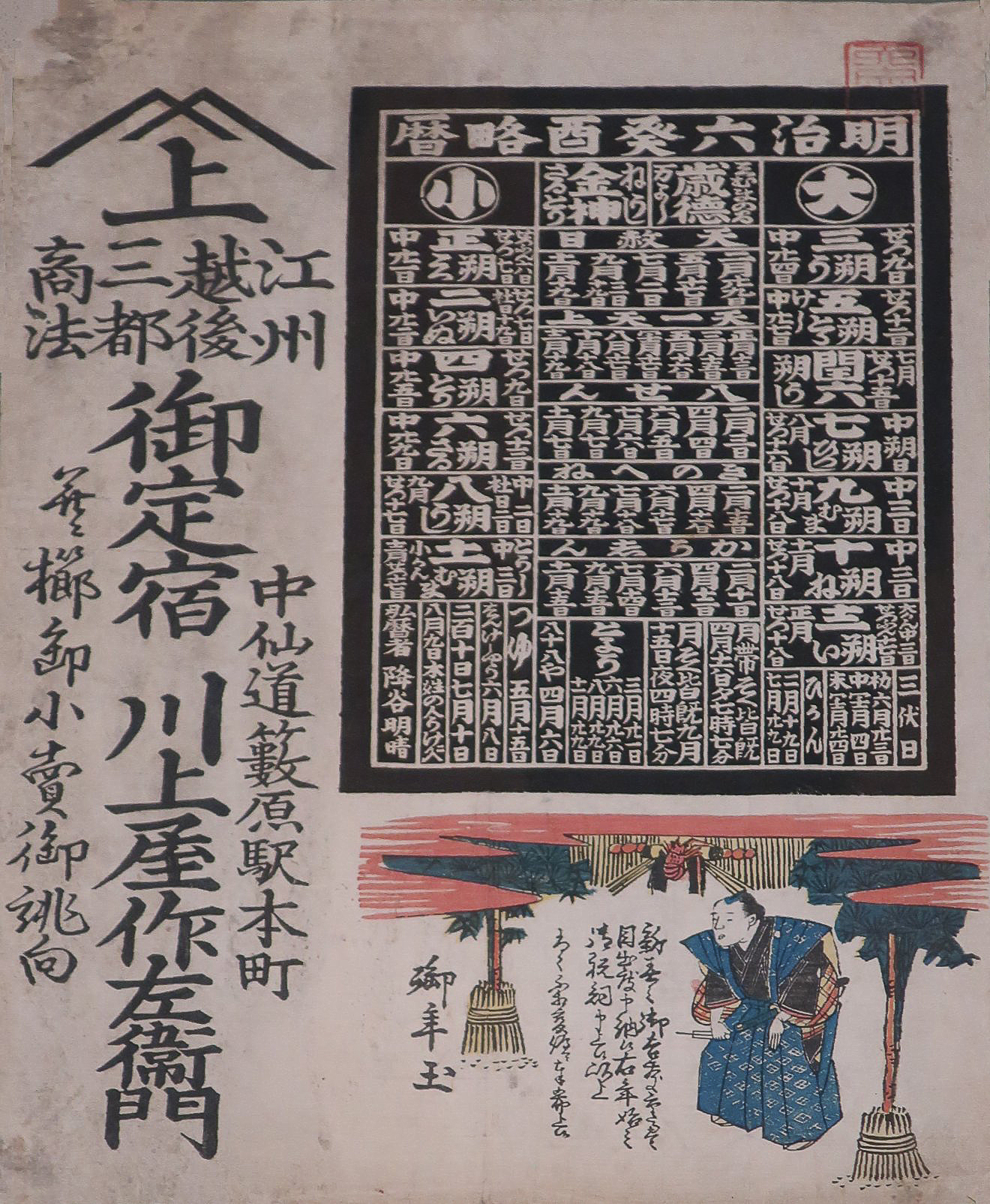 “The summer is coming, Hachiju Hachiya” (夏も近づく八十八夜). This is a line in an old Japanese song, called “Tea Picking” (茶つみ). It was written in 1912 and is still commonly taught in the elementary schools in Japan. But what is Hachiju Hachiya?

Hachiju Hachiya (八十八夜) translated from Japanese means the eighty-eight night. It is a special day in the old Japanese lunar calendar. Like most of the world, Japan currently uses the Gregorian calendar. In the past, though, it used to have a lunar calendar, similar to the one still used in China. According to the Japanese lunar calendar the first day of spring – Risshun (立春) marks the beginning of the year and typically falls on 3rd or 4th February. Hachiju Hachiya, therefore, is eighty-eighth day counting from Risshun. It usually falls on the 2nd May, except for the leap year, when you will find it on 1st May.

The first record of Hachiju Hachiya dates back to 1656, when it was mentioned in Ise Goyomi (伊勢暦) – a calendar published by Ise shrine. It is believed Hachiju Hachiya was added to the calendar for practical reasons – to draw attention of farmers and fishermen.

The weather in March and April is often unstable, constantly swinging between warm and cold days with a high chance of frost. Hachiju Hachiya, though, marks the shift from spring to summer, where frost is no longer likely. There is even the Japanese saying ‘Hachiju Hachiya – the parting frost’ (八十八夜の別れ霜). Therefore, Hachiju Hachiya has been known as a great time to start planting rice. It is also the time, when sea beams and octopuses gather to lay eggs, so fishermen can expect a good catch. And of course, it is a great time to start picking tea!

While nowadays the start of the spring harvesting season differs depending on the tea region, Hachiju Hachiya continues to have the symbolic meaning of being the best day to start the spring tea harvest. To celebrate it, nowadays many tea regions organize special tea picking events. And in some cases attendees can even wear the traditional tea picker’s outfit.