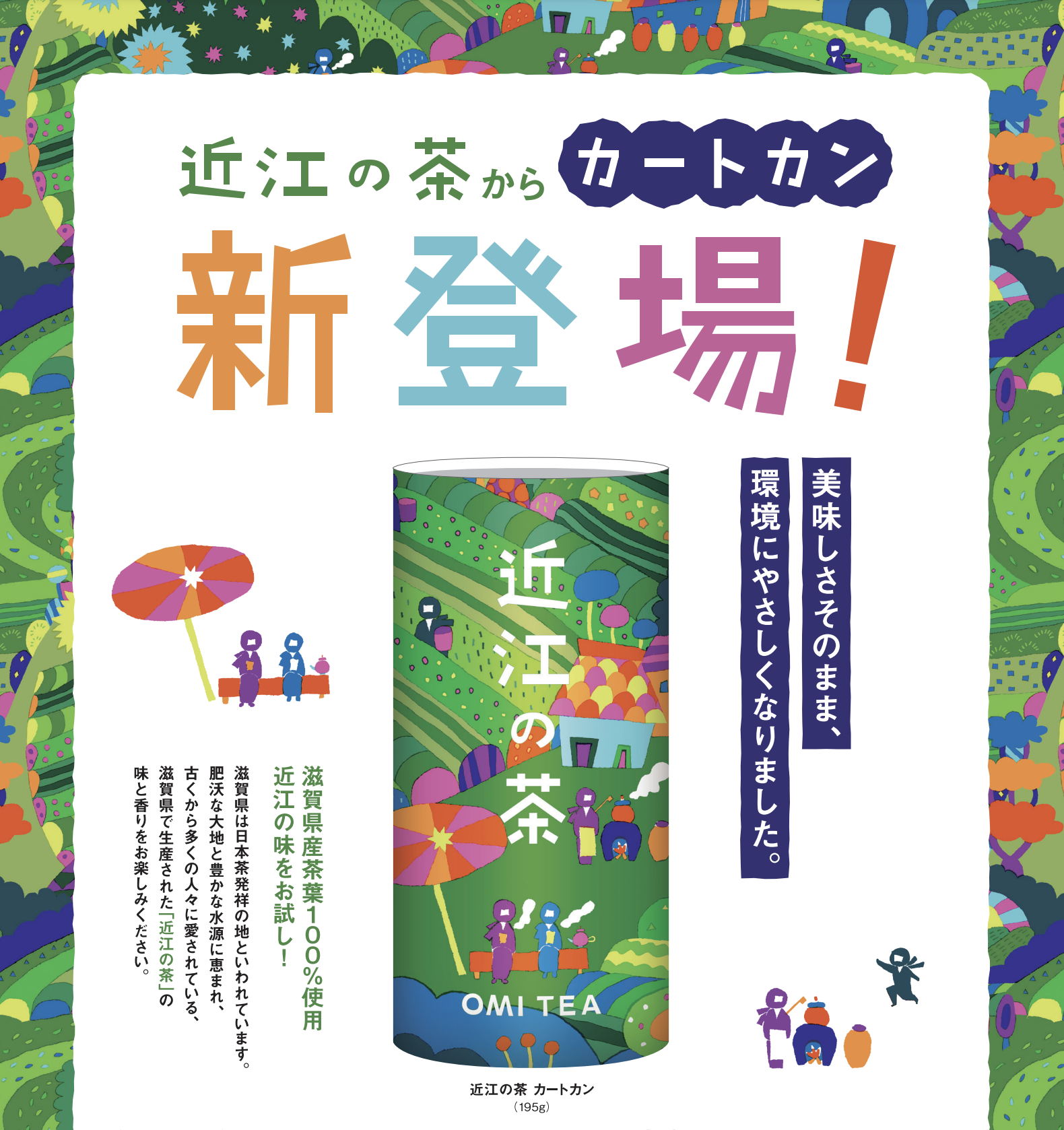 The beginning of June typically marks the end of the spring harvesting season. Then the rainy season begins and replenishes the moisture in the soil before the summer harvesting season. However, making a living from tea farming was already getting harder and with the rising oil prices is becoming even more so. Kagoshima prefecture, therefore, announced a new support budget, a part of which will be the support for the tea farmers struggling due to rising oil prices.

Fuji city in Shizuoka prefecture has a new initiative too – they have created a Fuji hojicha certification system. The certification requires 100% of tea leaves to be processed in Fuji city and the tea to be produced or sold by a member of Fuji Tea Promotion Council. This time 55 products from 28 companies received the certification and will be able to use a special sticker on the packaging.

In Kyoto Fukujuen has started a new Tea Culture Award to be given to individuals or groups that contribute to the culture of tea. The Grand Prize was awarded to Masashi Omori – a Japanese tea researcher and professor emeritus at Otsuma Women’s University, and the Encouragement Prize to Prefectural Kizu High School (Kizugawa City), the only high school in Japan that focuses on tea industry education.

Kizugawa city in Kyoto prefecture, however, was also mentioned in the negative news, when an illegal sale of tea seedlings was discovered in the city. It may be little known, but under Seeds and Seedlings Law in Japan, registered plant cultivars are protected as intellectual property for a certain period of time, and cannot be sold, transferred or stored without the permission of the rights holder. However, in Kizugawa city a worker at a tea producing company was caught selling three protected cultivars: Haruto 34, Sae Akari, and Haru Midori, through the Yahoo auction. The man admitted his guilt and said he was sorry.

Among the more positive news, in line with the global decarbonisation trend, Ochiai Knife Industry – a manufacturer of tea and gardening machinery, has developed an electric trimmer for trimming plants. The trimmer uses a 6.5kg battery that is attached to the machine and carried as a backpack. On a single charge the battery can last 5-6h and the electric trimmer is also much more silent compared to the regular engine trimmers. It will go on sale in July and in future Ochiai hopes to use the new battery for the hand-held tea harvesting machines and even the driven harvesting machines.

Another interesting innovation is a lightweight resin panel that was created by blending spent tea leaves – collaboration between Ito En and Gifu Plastic Industry. The new resin panels are intended for the automobile industry and can reduce the weight of the car frame by 10%, while maintaining strength. It will first be used as a component for Ito En’s sales cars to reduce fuel consumption, and then will be supplied to other companies as well.

Answering the call for sustainability and environmental conservation, JA Kouka in Shiga prefecture has started selling the local tea brand – Omi Tea, in paper cans. 30% of the paper can material is thinned wood – wood removed from too densely grown forests. And the tea itself is a blend from two Shiga regions: Tsuchiya and Asamiya.

Among the regular bottled teas, though, several big companies like Coca Cola and Ito En have announced that they will be raising the price of their bottled tea from October. Could that be a hint for tea drinkers to brew more loose leaf teas? Let’s hope so.