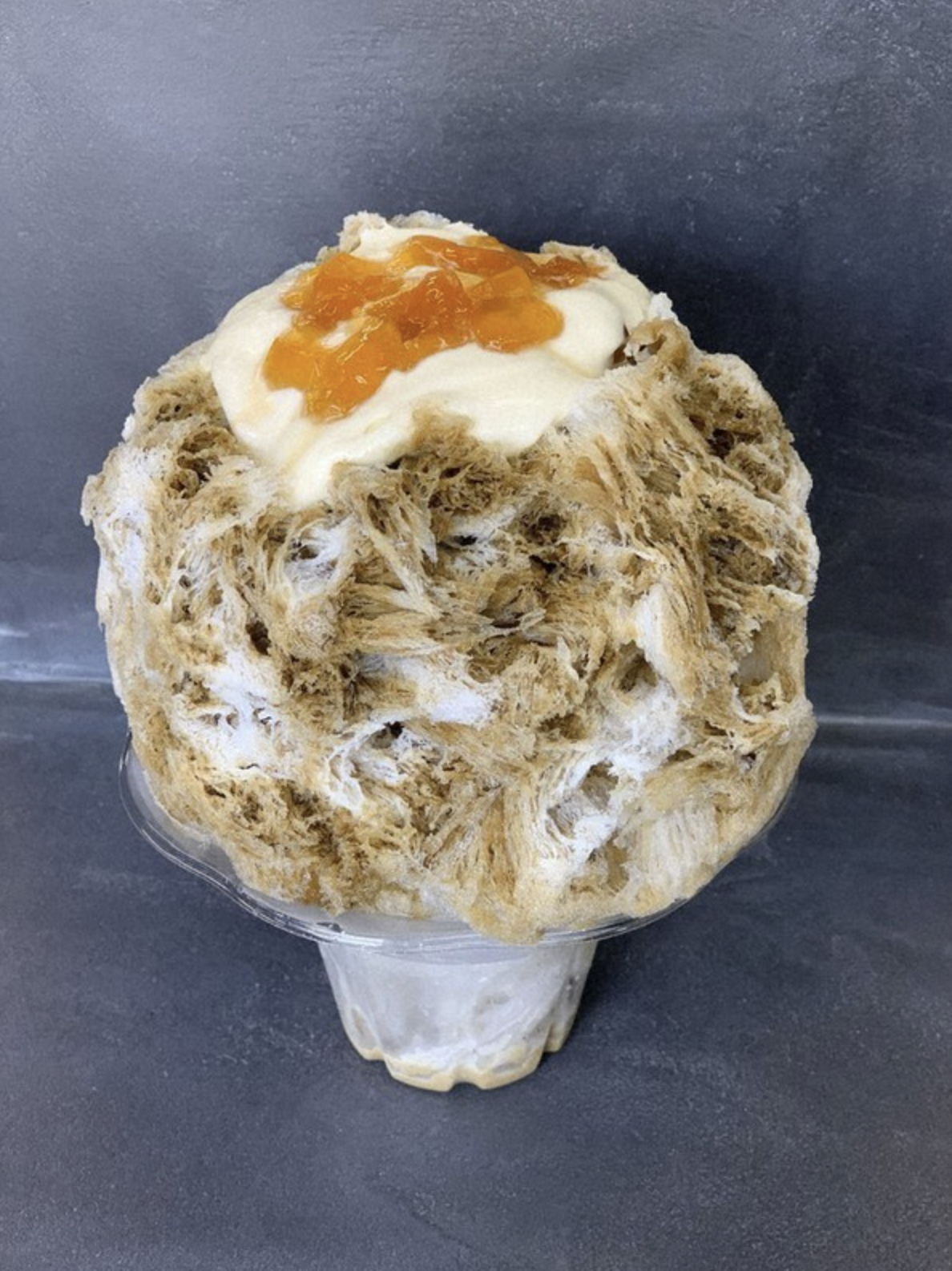 By the end of July most of the summer harvest has been completed and it is a good time to take a break by hiding away from the scorching summer heats.

While the summer harvest may be finished, the situation of the tea producers remains difficult for a number of reasons. And it got exacerbated even further by the soaring crude oil prices that have increased due to Russia’s invasion of Ukraine. To support tea producers, this month Shizuoka Prefecture passed a new budget, that includes 940mln. yen (about. 7ml US dollars) for subsidies to the factories making crude tea (aracha).

In response to the rising fertilizer costs also due to Russia’s invasion of Ukraine, a new fertilizer made of livestock manure went on sale in Kagoshima. Kagoshima being a leading livestock producer, manure is plentiful here. To be used as fertilizer it is dried, fermented, granulated and mixed in with the chemical fertilized. Among the three new kinds created, two are specifically recommended for tea cultivation and the price is between 15-20% lower compared to other similar fertilizers. At the moment it is only sold inside Kagoshima prefecture, but in future it may be available more widely.

The continuous difficult situation in the tea industry is also raising concerns among the lawmakers within the ruling Liberal Democrat Party. At the meeting of the LDP’s Diet Members Caucus for the Promotion of the Tea Industry there were calls to provide more tea education to children starting from a young age and to further promote tea exports abroad.

Among all the issues facing the tea industry, environmental concerns may often take a back seat, but this month a new experiment, led by Chubu Electric Power Company, has started in Shizuoka prefecture that may help to reduce CO2 emissions associated with the microbiological activity in the tea fields. Normally when biological waste, like branches, leaves, and rice husks, is added directly into soil, CO2 is generated in the process of decomposition by microorganisms. Pre-carbonising such waste through the process of steaming and baking in a low oxygen environment to the state of biochar, will reduce the microbiological activity and is expected to lower CO2 emissions. The experiment started in two tea fields in Shizuoka and will continue through to 2025.

Regarding the tea related events, in July Kyoto prefecture organized the 40th prefectural tea competition in Uji city. This August Kyoto prefecture will also host the national tea competition, and with the regional competition serving as a qualifying round, the number of submissions was larger than usual – 342. While the weather was a bit difficult this year, the quality was excellent and 19 first prize winners were selected in four categories: tencha, gyokuro, kabusecha, and sencha.

In July a special tea ceremony also took place in Kamakura city, Kanagawa prefecture. It was held by a Ukrainian woman, who had been practicing tea ceremony under the tea master Masaru Nishikawa. The woman and her teenage son fled the war-torn country and through the tea ceremony wanted to express their gratitude to the local government and people in the neighborhood.

Talking about traditions, in Asahi town, Toyama prefecture, the production of a rare regional tea – batabatacha started at the end of July. Batabatacha is a post-fermented tea that has been consumed for several hundred years. For a brief moment the production had stopped, but the Chamber of Commerce and Industry with support of the local people has been working to keep the tradition alive.

Among completely new products, in Matsusaka city, Mie prefecture a balm made with tea seed oil went on sale this month. It was developed at Tachinoko workshop, that is providing employment for people with physical and mentaldisabilities. To make the balm, last year 50kg of tea seeds were collected from abandoned tea fields. When the seeds were pressed they produced about 5 liters of oil that was mixed with lemon grass and other herbs. In Koka city, Shiga prefecture, tea leaves that were identified as below the standard during production, were used to create tea crayons. This new creation also helped to mark the 150 anniversary of Maruyama Tea Industry.

In Iruma city, Saitama prefecture, a new tea product – Chabacco was released this month as well. In hopes of reusing old tobacco vending machines, local tea is sold in a packaging resembling a cigarette box. Inside you will find 8 sticks of powdered green tea from the local Sayama Kaori cultivar. Now Sayama tea is also used in a new sauna facility in Saitama city, Saitama prefecture. It is served as a welcome drink and also poured over the sauna rocks. The hope is that the new trendy sauna facility will help to revitalize the region.

In Shizuoka the annual tradition – the Tea Ice Project has started again. Aiming to promote Shizuoka tea to visitors from inside and outside the prefecture,  57 shops around the prefecture will offer shaved ice with various flavors of tea. This year the aim is to sell 100,000 portions by the end of September – the normal volume in pre-pandemic times.

In difficult times many great new ideas are born. We hope some of them will bring new energy to the whole tea industry.