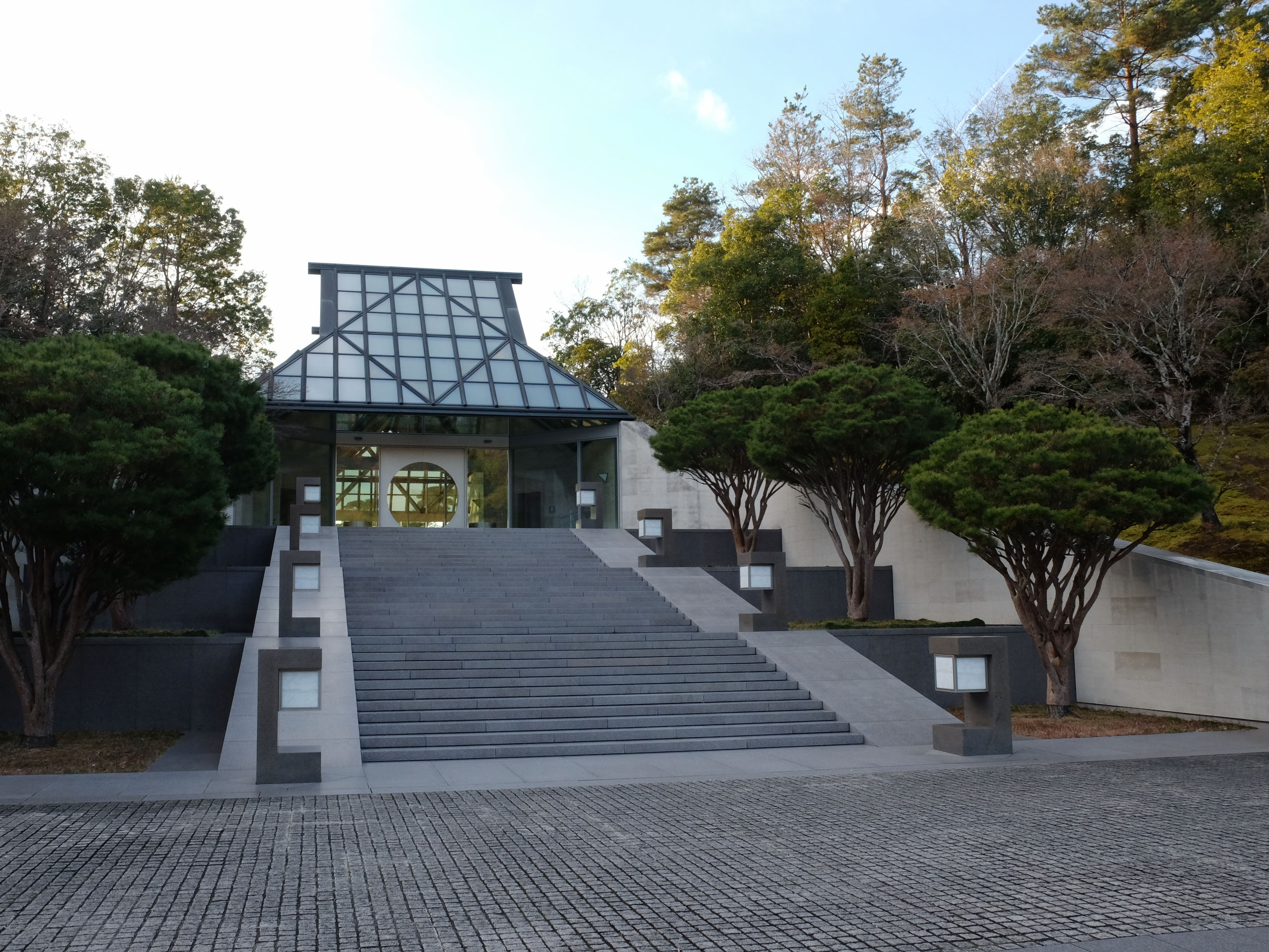 Miho museum in Shiga recently had a Bizenyaki exhibition.

Bizen in Okayama prefecture is one of the 6 oldest kilns in Japan – pottery has been made here for over 600 years. Traditionally Bizen wares are fired unglazed in wood burning kilns. Because of that the result is slightly rough texture and primitive earthy colours with natural patterns from wood firing. 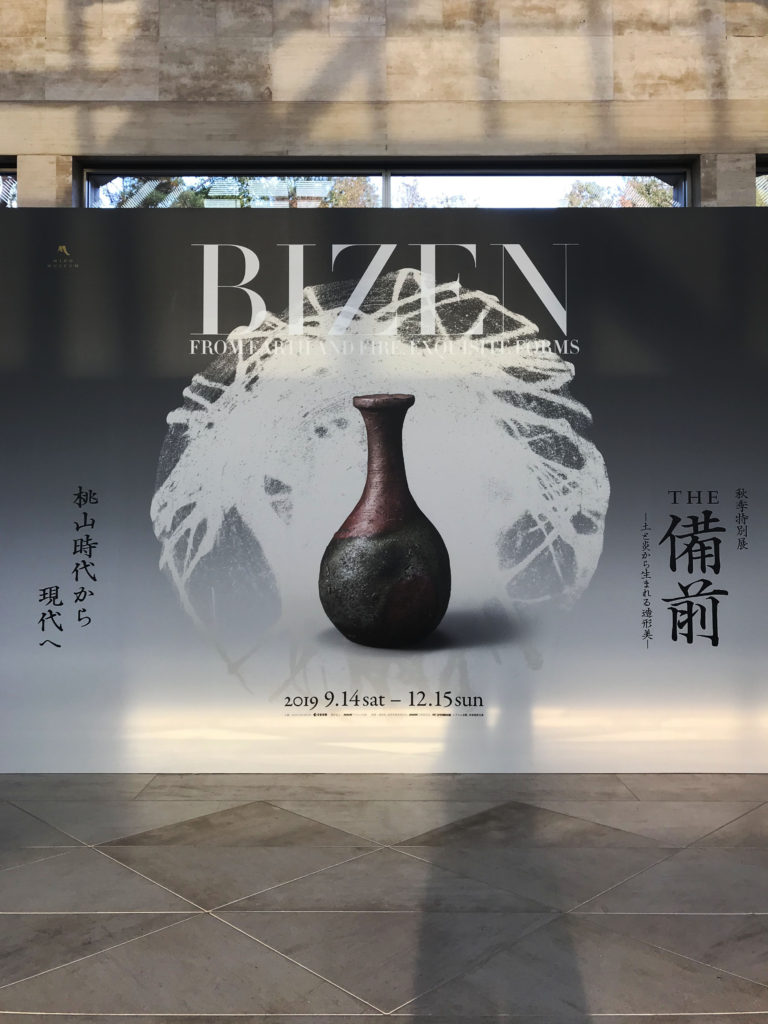 The exhibition in Miho museum had three separate displays of Bizenyaki wares. The first one was dedicated to traditional Bizen works from Momoyama and Edo periods. Many tea utensils such as Matcha caddies, Matcha bowls, water jugs were over 400 years old and have been kept safely by tea masters and tea ceremony practitioners.

Lastly there were more modern and contemporary items on display. You could see some unusual items as well as some novel shapes and colours. 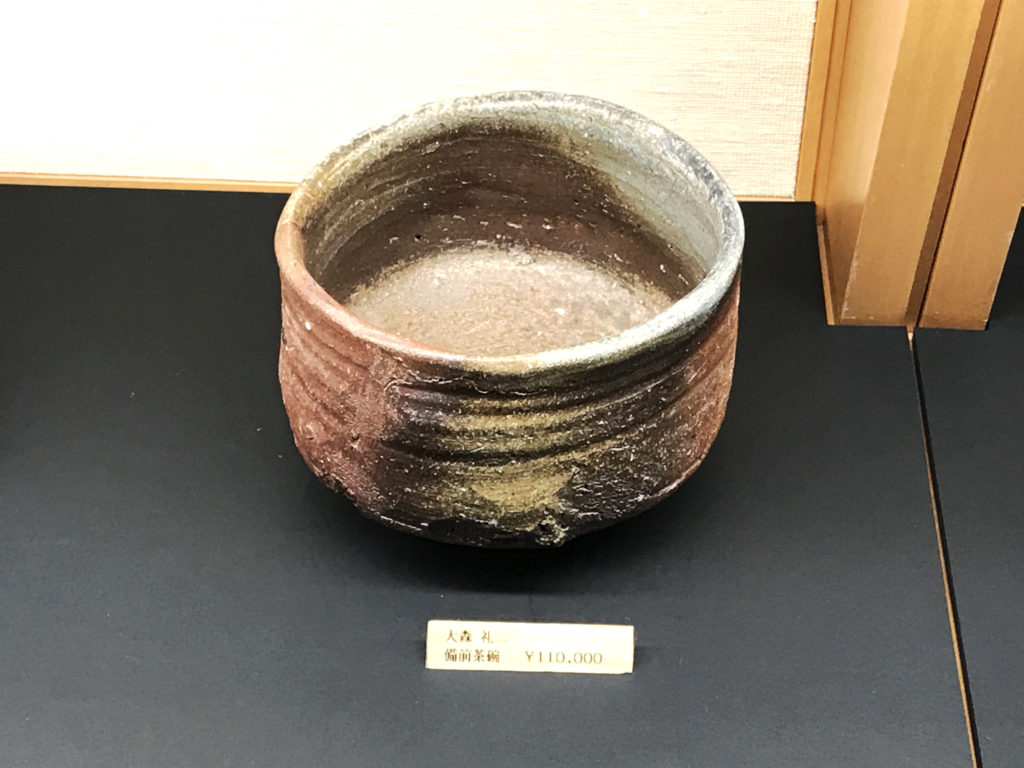 The exhibition was displayed in Miho Museum between September and December. The museum itself is worth a visit too. The museum was designed the I.M.Pei, who also designed the Luvre Museum in Paris and the East Building of the National Gallery of Art in Washington. Situated deep in the mountains of Shiga the museum had a unique, calmly radiating aura.

It actually consists of two buildings, that are connected by a peach tunnel – it must be really beautiful in spring. The top of main museum building is covered with glass. This provides lots of natural light and gives a good view of the beautiful scenery. The exhibitions here change regularly and are often connected to tea. 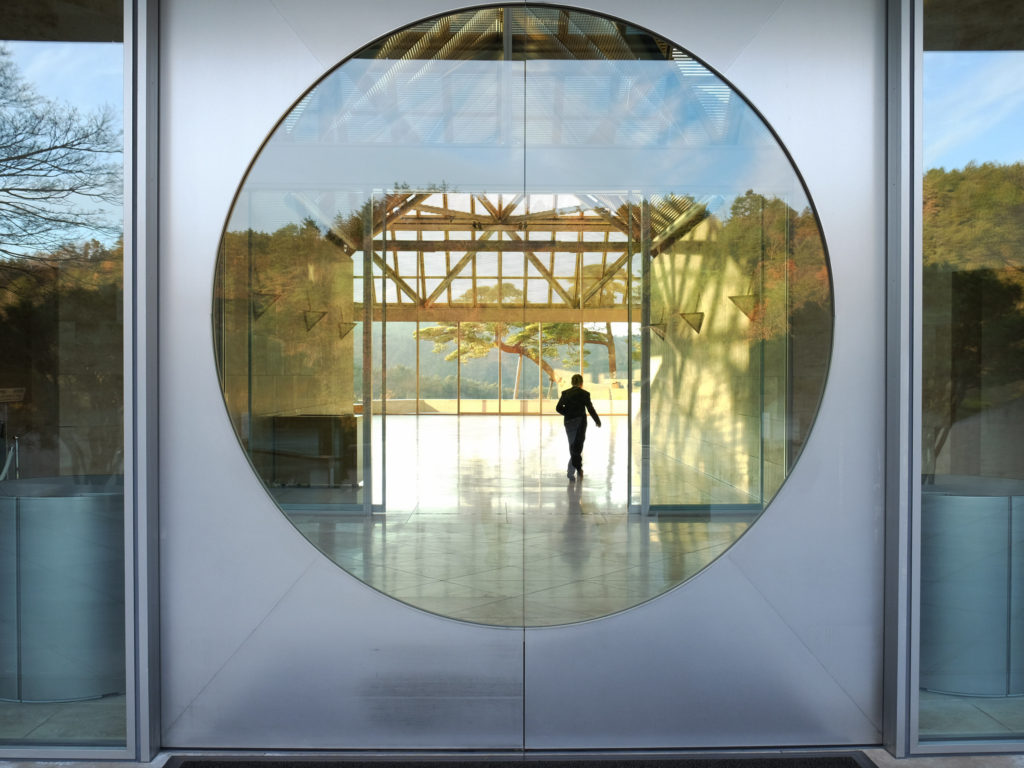