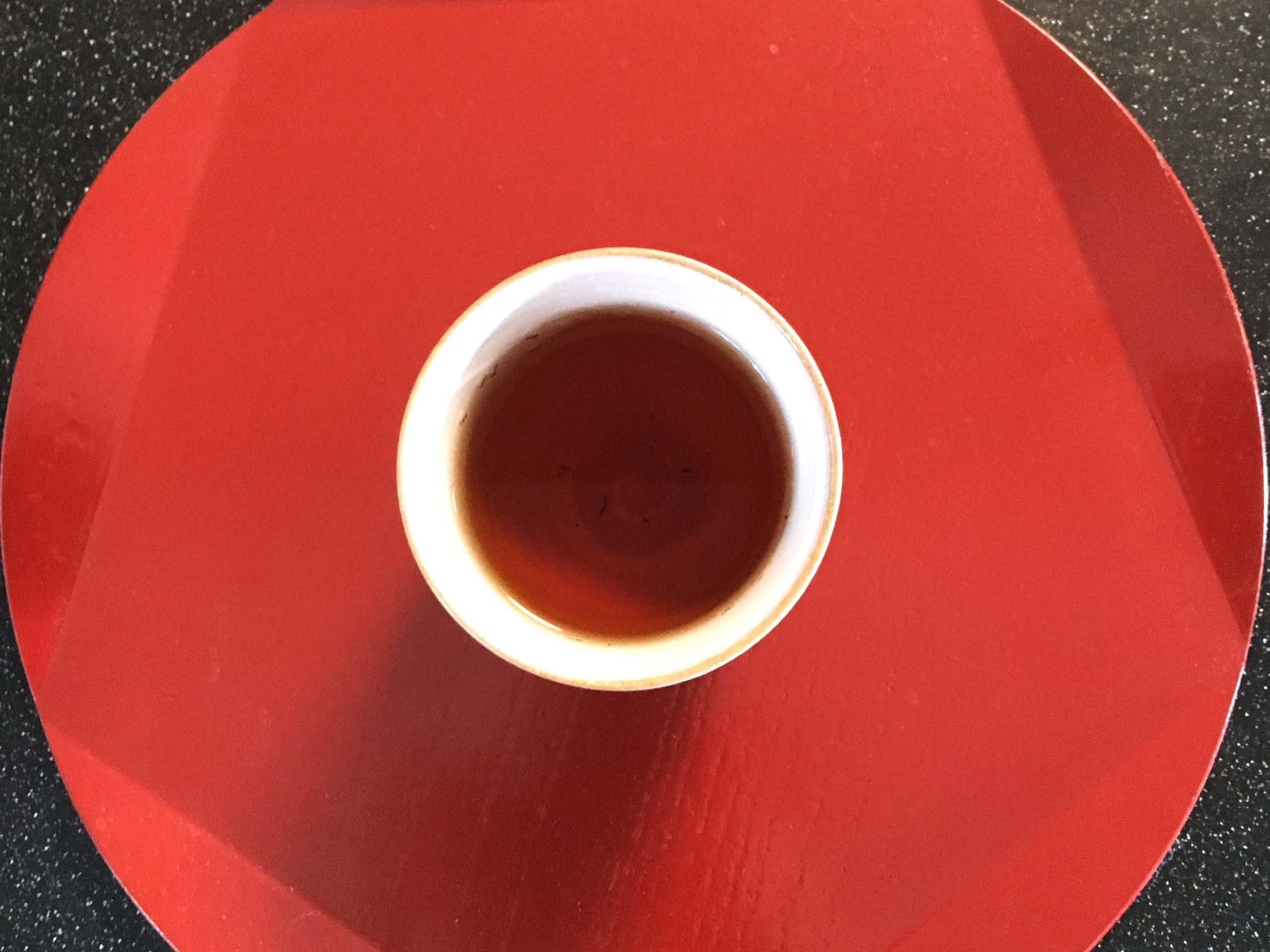 It comes as no surprise to many that when you leaf through books on Japanese tea, you more often than not encounter only mention of green teas: sencha, matcha, bancha, gyokuro, etc. We mostly associate Japan with green teas. What is not such common knowledge, is that Japan actually has quite a chunk of black tea production history as well.

To dive into the history of Japanese black tea, we must navigate through a complicated and dynamic history timeline, as it includes the forced opening of Japan’s self-imposed Sakoku isolation, the independence of the United States of America, a spying/knowledge-gathering mission by Motokichi Tada, the Japanese occupation of Taiwan and many other factors that contributed to the fate of Japanese black tea.

Tea came first to Japan around the early 9th century CE, through monks studying Buddhism in China and bringing tea back along with them. True tea culture is thought to only have geared up a few centuries later when, at the end of the 12th century, monk Eisai -also called Y¬osai- brought back tea seeds from China accompanied with the knowledge of how to grow and process them. The style of tea that was introduced to Japan was the then fashionable tea from China (at the end of the Song Dynasty): whipped or beaten tea. These were dried tea-leaves that would be ground up into fine powder and then with a bamboo whisk whipped into a frothy drink. In the 16th century Japanese tea growers discovered the effect shading tea trees had on the resulting tea and developed the shading technique that laid the base for what now is matcha.

In China the popular style of drinking tea changed over the centuries and where whipped tea was the dominant style of the Song Dynasty (960-1279), by the Ming Dynasty (1368-1644) the Chinese liked drinking steeped tea: more or less the same way we brew tea now. Up until this point basically all tea would have been green tea. It is thought the first black teas were produced around 1590 in the Wuyi Mountains of China.

At the start of the 17th century, the Portuguese and the Dutch started trading both green and black tea from China. In 1611 the Dutch were also trading tea from Japan. However, the flourishing trade with different countries made the ruling Tokugawa shogunate wary of the increasing wealth and power of rival clans. Through a number of measures and regulations the shogunate effectively closed off Japan for free trade from 1633 onwards. Foreigners were kept out of the country and Japanese people were kept in. Only tightly controlled trade-relations were kept with China, Korea and the Netherlands. This Sakoku -or ‘closed country’- period lasted for over 200 years.

It was about a century later, at the end of the 1730s, that Japan started adopting a new way of brewing tea: steeping whole leaves instead of grinding tea and whisking. The tea sage Baisao started selling and popularising sencha, or ‘simmered tea’. In 1738, Nagatani Soen developed the steam-processing method for sencha. During the Sakoku period, the Japanese further developed the styles of tea to suit their own tastes, not looking at the foreign trade of tea, nor being influenced much by China’s differing styles of tea.

At the end of the 18th century, on the other side of the world, sparked by Britain’s outrageously high taxes on tea for their American colonies, the United States fought for their independence. Their won independence marked the end of British tea-trade monopoly in Northern America. From 1785 onwards, the Americans steadily started their own direct trade with China for tea.

The British grew increasingly frustrated with China’s monopoly on tea and started experimenting with tea cultivation and production in India in the late 1830s. After the First Opium War (1840-1842) and a British spying mission where they sent botanist Robert Fortune into China to gain tea knowledge and tea seeds, the British finally succeeded to produce their own black teas on Indian soil. For various reasons, the British focused their efforts on producing black tea, which was enthusiastically received at the home market. From this point onwards China loses its tea-trade monopoly and slowly the worldwide tea-trade and tea production starts tipping in favour of black tea.
By the end of the 19th century, Britain had turned almost exclusively towards drinking black tea from Ceylon and India.

As a result of China losing the First Opium War, ports in China started opening up more to regular trade. This caused an increase in Pacific maritime traffic between the United States and Asia. Development of steamships and a prospering whaling industry made the Americans increasingly interested in opening up Japan to gain secure harbours to refuel coal and provisions. After earlier failed attempts by the United States, in 1853 Commodore Perry finally convinced Japan with a display of intimidating naval power to open up the country. With the signing of the Treatise of Peace and Amity in 1854, Japan ended its era of isolation.

The Japanese government very soon recognised the potential of tea as an export product. Green tea, after silk, was Japan’s most exported product as Americans developed a great liking for Japanese green tea. Tea was a major source of foreign currency and the government invested a lot of energy and money for promoting and developing their tea industry. The British however were already so enamoured with the black tea from their own British empire that they never developed much enthusiasm for the lighter Japanese green tea.

Within the first twenty years of opening up the country, the Japanese realised that the majority of the Western market was almost solely focused on black tea. The Japanese government worried about a losing interest in green tea and thus a potential loss of foreign currency.

So now, after this introduction of the tea timeline leading up to what we actually want to talk about, we finally can start broaching the history of black tea in Japan.      —> Read the second part here.

Marjolein is a tea sommelier and Japanese tea expert. She has travelled across several Japanese tea regions for 6 months learning first hand about tea traditions and trends, working on a tea farm, attending sencha-do classes and even trying her hand at making her very own wakoucha!