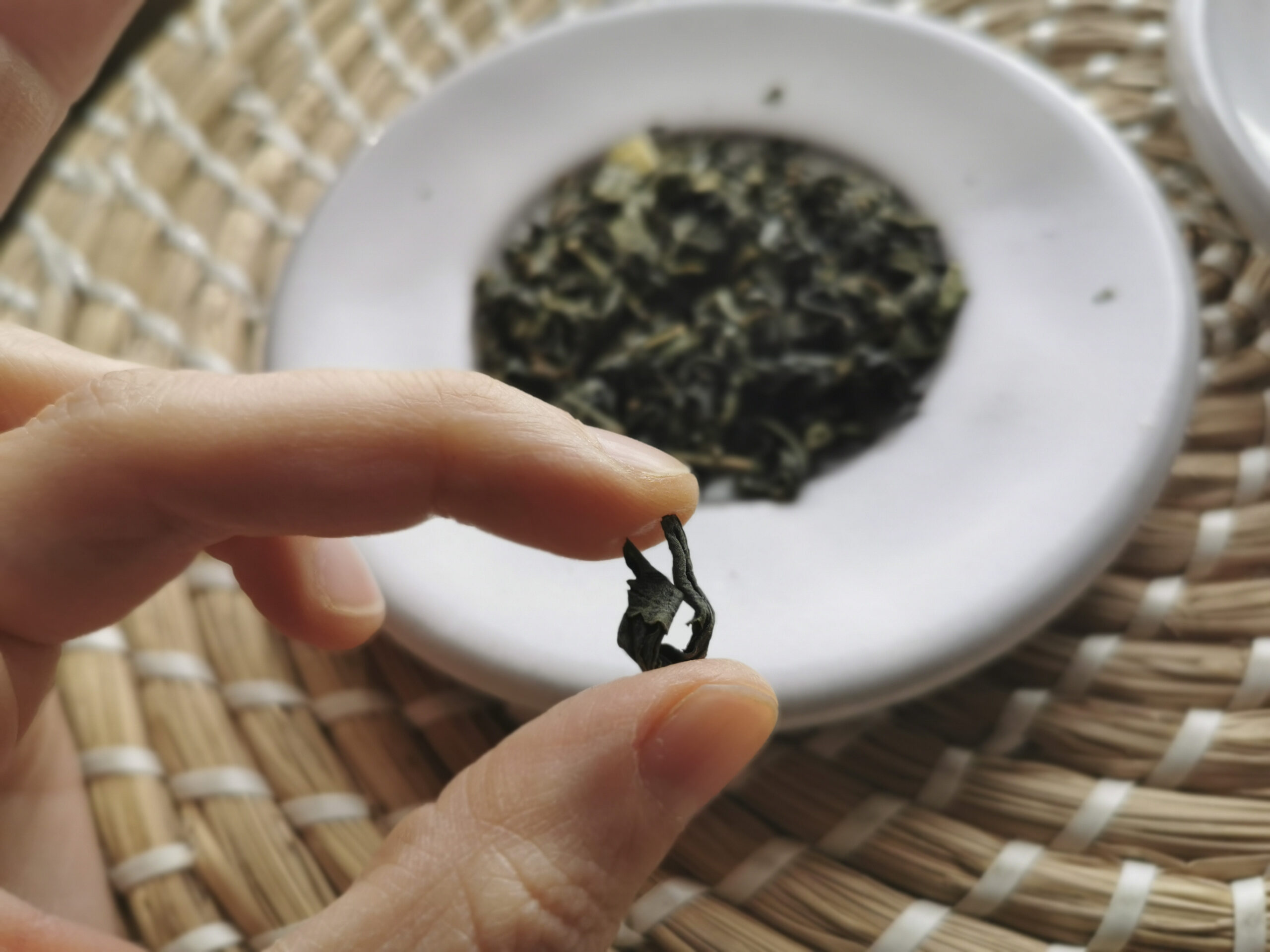 Green tea is what Japan is the most famous for. But oolongcha is both known and enjoyed here as well. So what is the story of oolongcha in Japan? Let’s explore it.

Oolongcha (ウーロン茶) is essentially a Japanese name for oolong – a semi-oxidised tea. The two Chinese characters in its Chinese name（烏龍茶）stand for a crow and a dragon, likely because the leaves of oolongcha look black like a crow and winding like a dragon.

It is believed that oologcha originated in Fujian Province of China. And it was not a casual tea, but a special one. So its production has been comparatively small and even today it is mainly concentrated in 4 key areas: Wuyi Mountain, Fujian, Anxi Fujian, Guangdong Chaozhou and Taiwan.

In Japan, especially Kumamoto and Oita Prefectures, there were also some attempts to make oolongcha around 1875. But it seems that, like with black tea, they were not very successful. When Japan took over Taiwan in 1895, people that went to visit it got to know oolongcha more and soon a tea shop with imported oolongcha opened in Tokyo. However, it did not become widely popular until the 1970s, when reports came out that oologcha had a slimming effect. In the late 1970s it was especially popularized by the Japanese female pop music duo “Pink Lady” and the consumption started to grow rapidly.

Around that time one of the largest tea companies – Ito En, was already working on a new way of consuming tea – a tea can, as people were turning away from tea to the then popular carbonated drinks. However, it proved hard to produce canned green tea, as green tea changed colour on exposure to oxygen. So rather than releasing a canned green tea as their new product, due to the growing health interest in oolongcha they chose to start with oolongcha instead. And the world’s first ever tea can with oolongcha inside was developed by Itoen in 1980. The canned and later bottled oolongcha got so popular that it became one of the main non-alcoholic options in restaurants and izakayas around Japan. And at the peak of the consumption in early 2000s oolongcha accounted for nearly 20% of all tea consumed in Japan.

However, even today most oolongcha consumed in Japan is still imported, not made domestically. When ooloncha became popular in Japan in the 1980s some tea producers tried to take advantage of the trend and to make it, but the effort generally remained small and individual. Recently, though, with prices for green tea continuously falling, there is a renewed interest among innovative producers to give oolongcha production another try and the time will tell whether it will grow and blossom from here on.

The domestically produced oolongcha that is currently available seems to be lighter in oxidation and in roasting compared to other oolongcha producing regions around the world. This results in beautiful light yellow liquor and a very fresh floral aroma.

If you happen come across oolongcha from Japan, give it a try and you may be positively surprised!