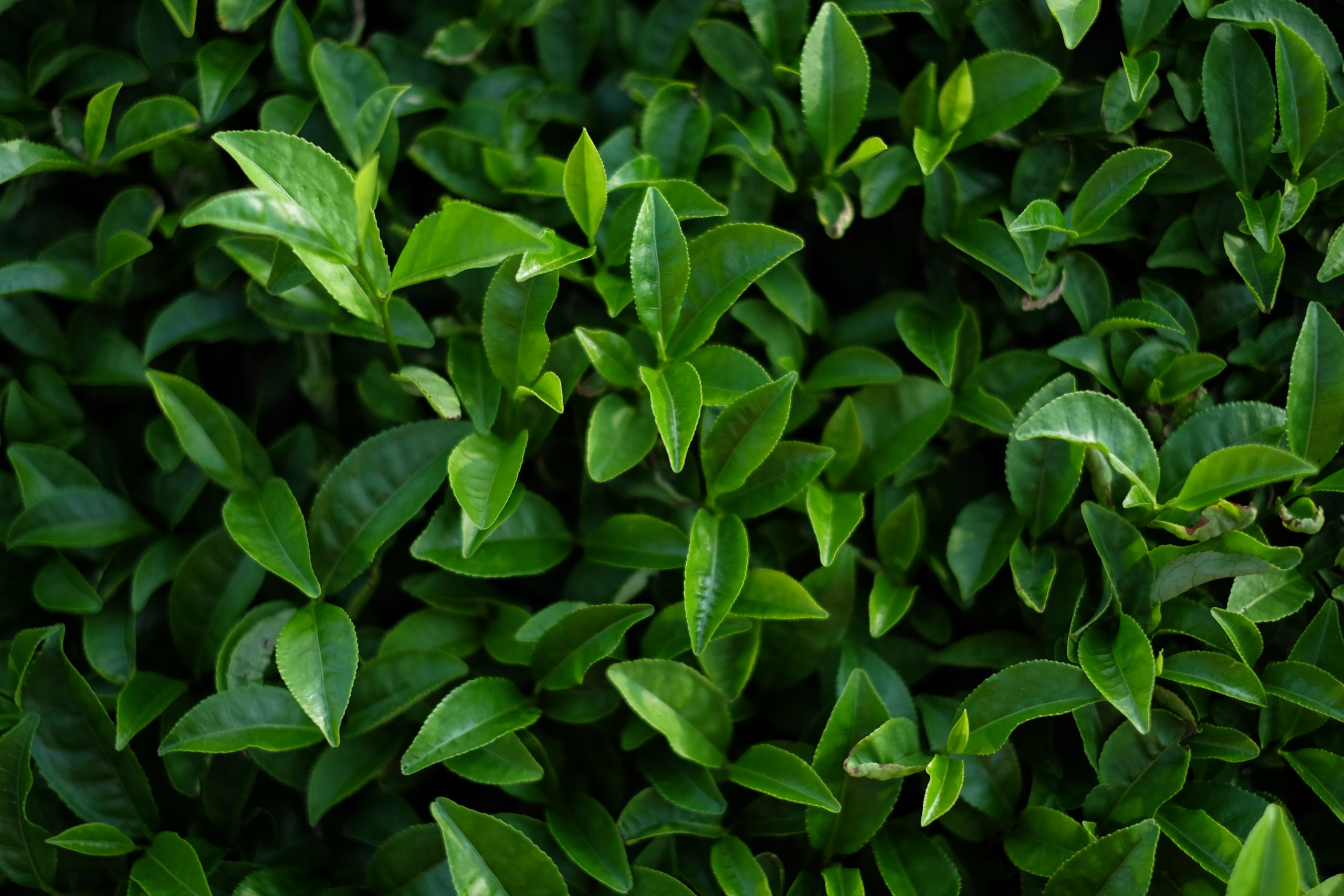 Many prefectures in Japan are still in the middle of the second harvest. While we are waiting for the fresh summer tea, we are getting more data about the spring harvest this year.

According to the tea research centre in Shizuoka, the growth of the tea this spring was slower than usual. The temperature in spring was low and the rainfall was low too. Unfortunately, some areas even got damaged by the frost.

Tea dealers in Shizuoka, Kagoshima and around the whole Japan were anxious and worried about the effect of the spread of COVID-19 on tea sales and that was noticeable in the tea market price as well. In the Shizuoka tea market the average price per kilogram went down to 1,453yen – about 3% down from last year and again the lowest since 1993. In the Kagoshima tea market the drop in the average price per kilogram was even bigger to 1,336yen – 13% lower from last year.

It is hard not to notice these downward trends. Both the government and the tea companies themselves are looking for ways to address this situation and encourage more domestic tea consumption.

For example, Shizuoka Prefecture and the Prefectural Tea Chamber are starting to work with tea farmers, beverage and food manufacturers in Shizuoka city to develop products and create demand for domestically produced Japanese black tea. Japanese black tea is expected to provide a new stream of revenue for tea producers, who are suffering from the declining demand for green tea. It is believed that the interest in black tea may increase the interest for green tea as well.

On the company level, several tea companies are trying to come up with more exciting ways to consume green tea. With the summer heats approaching many are turning to tea shaved ice (茶氷). An ice making company in Kanazawa has started selling Gyokuro and Bocha flavored shaved ice. In Shizuoka the number of tea shops that will start selling tea shaved ice from July is up from 38 last year to 61 this year.

With the spring tea production finished there have been several donations of tea to the local schools and medical centers to highlight the health benefits and promote tea consumption in the young generation. One of the largest donations was 1320kg of tea donated by Kakegawa Tea Promotion Association (Shizuoka prefecture) to about 85 education institutions in the city – the tradition that has been going for about 40 years. Following a 30 year long tradition, Morimachi Tea Business Association (Shizuoka prefecture) has also donated about 300kg of tea to the town board of education.

Additionally, 23 producers in Makinohara city have a campaign to donate 10 yen per sold item to the Japanese Red Cross Society. A bubble tea company with shops in Aichi, Fukui and Shiga prefecture started a campaign to provide free drinks to the mask donors, so that the spare masks could be passed on to those who are the most in need.

Health topics related to tea have had some controversy, though. In June the Consumer Affairs Agency requested 35 online shops selling tea and kelp products to stop promoting them as providing protection from COVID-19. Such claims are currently unfound and research is still underway. In the general meeting the Tea Catechin Study group by the LDP (the ruling party of Japan) also called for more research into the health benefits of the catechins, with the belief that proven preventative effects on the new corona virus could help promote tea consumption in Japan.

No basis for claims about green tea and kelp infection prevention, Chunichi Shimbun 2020.06.05