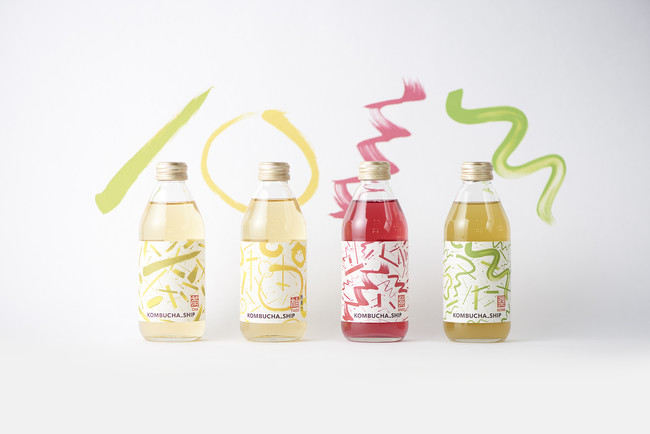 At the end of the year it is time to look into the future. And Japan is actually looking 5 years ahead. The government set on a plan to significantly increase export of agricultural produce by 2025. The export of Japanese tea is expected to more than double from ¥14.6 billion in 2019 to ¥31.2 billion by 2025. Osaka will also hold the world Expo 2025, and the movement to grow local specialties, including tea, into world-class brands is accelerating.

Looking back on the current achievements, a tea farmer in Saitama – Takeshi Nakajima, was awarded the eternal tea master title (永世茶聖). The title is given by the National Tea Rolling Promotion Association to candidates, who have tea rolling instructor’s qualification and have won the National Tea Rolling Competition 5 times. Nakajima-san is the first to receive this title.

Among several tea competitions in Japan, there was also the Wakoucha Grand Prix held in August, and the winners were announced in December. 88 participants competed in two categories: product (wakoucha that was sold as a product) and challenge (wakoucha that was not developed into a product yet). In both categories winners came from Kumamoto prefecture: Sakaguchien in product category and Inagawa Seichaen in challenge category.

The examination by the Tea Instructors Association – the domestic tea education body, is also underway. The first exam was held on 11th November and 164 entrants passed it to the second exam, that should be held in February next year. 136 entrants were awarded lower – tea advisor’s certification.

Despite the pandemic, three masters of Urasenke Tea Ceremony School held a tea ceremony in Kitano Tenmangu on 1st December. The tradition started in 1587, when the Kitano Tea Ceremony was held by Toyomi Hideyoshi. In present times the role to carry the tea ceremony is rotated among 5 tea ceremony schools in Kyoto and the last time Urasenke tea masters performed the ceremony was in 2014.

In contrast, all three largest tea ceremony schools together called Sansenke (Urasenke, Omotesenke, Mushanokojisenke), announced that they will be cancelling Hatsugama (the first tea ceremony of the year, normally held in January) in 2021.

In terms of other health related topics, it was announced that 3 companies, sued over the allergic reaction from tea scented soap, called The Drop of Tea, that they produced and sold, settled with the plaintiffs for 250mln yen. The allergic reactions were noticed between 2012 and 2016, and the case was finally closed in December 2020.

Among the new products this month, we have seen more scented and flavored teas. A large tea company in Kyoto – Fukujuen, released kabuse sencha blend with Japanese tangerines – mikan as well as fruit scented Matcha with flavors of strawberry, peach, apple, etc.

Luxurious bottles teas are being introduced further. From January a tea brand – Japanese tea label is starting to sell high-class bottled tea made from organic tea leaves. There was also a feature about a tea sommelier in Shizuoka – Yosuke Fujita, who started selling high-class bottled teas over 10 years ago.

To add to the bottled teas, a tea factory in Saitama is also releasing bottled sparkling kombucha in four flavors from next January. Another novelty introduced in the media, was bath salt with tea in Shizuoka in hopes to find alternative uses of tea in the declining tea industry.

The year has come to the end, but the new ideas keep on brewing. Let’s see what 2021 will bring.