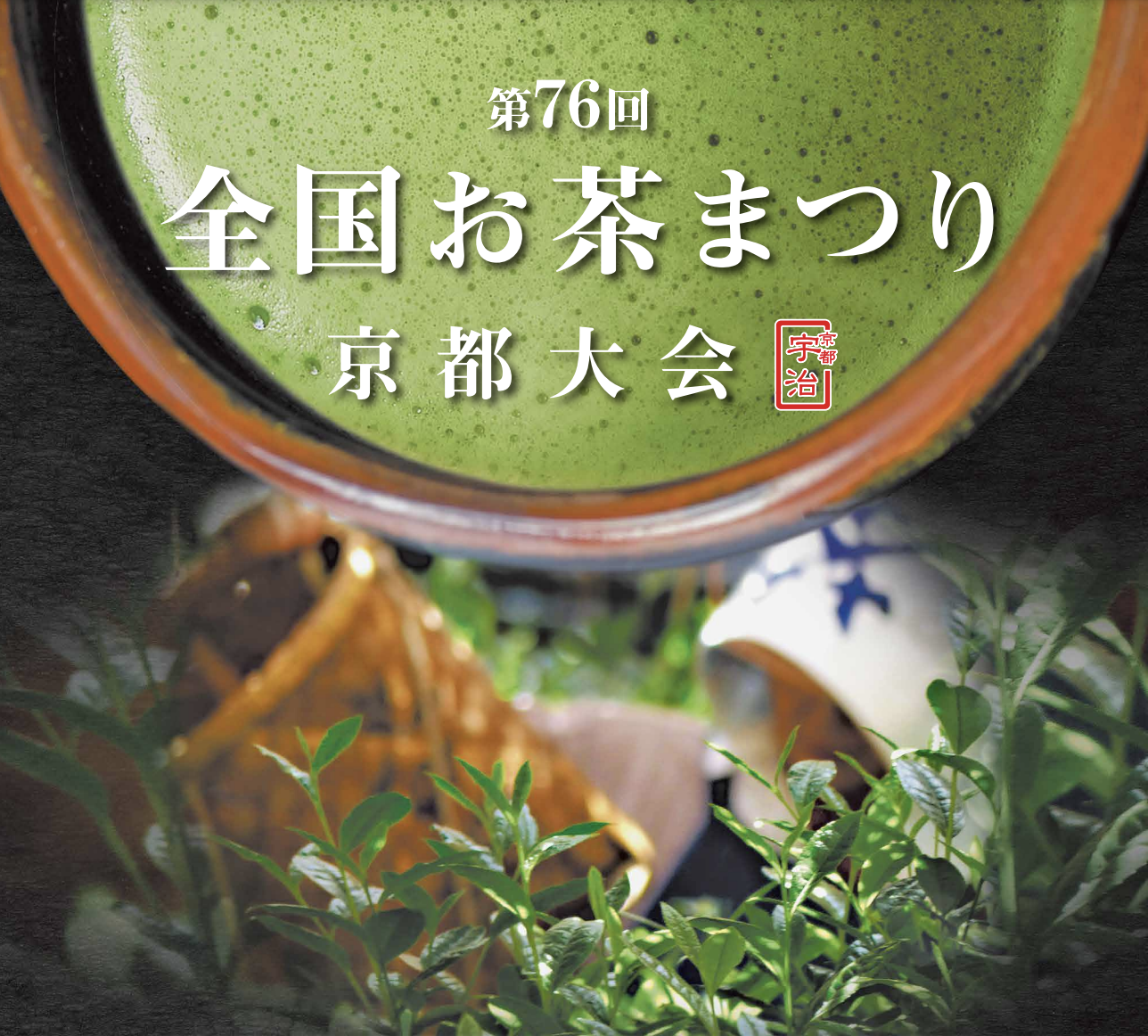 August is usually a bit more quiet on the tea fields. By then most of the spring and summer tea production is completed. It is, thus, a great time to look back and evaluate the results. It is no wonder then, that many tea completions are held at the end of summer. The largest of all – the 76th National Tea Competition just took place between the 23rd-26th of August. After an eight year break it was held in Kyoto, where 865 teas from 17 prefectures competed in 8 categories.

In addition to celebratory news from the tea competitions, there is some positive news in the industry too. While this year the sales volume of spring and summer tea in the Kyoto tea auction was just slightly higher than in 2020, the revenue already exceeded the pre-pandemic level. This year it was 3.27 billion yen compared with 3.12 billion yen in 2019.

Additionally one of the largest tea companies in Japan – Itoen, was awarded the Guinness World Record for annual sales of of its bottled tea “Oi Ocha”. It has received this award since 2018.

From outside Japan, a collaboration between a beer company in Thailand – Singha and a tea company from Shizuoka – Maruzen Seicha, has started to bear fruit. With the training from the Japanese tea farmer Michio Nakai, the joined tea farm in Thailand has been able to produce higher quality tea compared to other local producers and to provide it cheaper than teas imported from Japan.

Regarding agricultural news in Japan, the Shizuoka Tea Research Institute has recently developed two new tea cultivars and was calling for suggestions on how to name them. The suggestions were accepted until 19th August and the plan is to officially register the new cultivars this autumn.

In Gifu prefecture, the production of the local Kitayama tea went extinct in 2018 due to the aging and decreasing population. In 2020 with the support form the local government 10 year producers came together to revive the production of Kitayama tea and this year it was sold for the first time in 4 years. To promote Kitayama tea even more, various new products including tea flavored buckwheat noodles – chasoba, were created.

In Kyoto a professor emeritus of Kyoto University – Tadashi Yanagawa, has published a new tea book “Green Tea Leaf Power for Health! Recommendations for Eating Tea”. The focus is on the health effects of tea and how to enjoy it in other ways besides drinking it. It even includes recipes of both Japanese and western kinds.

Additionally, in Kyoto Seizan Toda – the chief priest Daiji-in temple has devised a portable tea room. The tea room is made out of 30 pieces of bamboo and can be built in 15min. It is called the ‘mountain residence in the city’ to bring nature closer to our busy city lives.

A tea ceremony was also held for nine Ukrainian evacuee students in Nara. The students came to Japan about a month ago and will be studying Japanese in Tenryu university from this fall. The tea ceremony was organized by Nakagawa Masashichi Shoten and students felt really grateful for the opportunity.

Among the cultural news, an Uji tea scenery exhibition opened in Byodoin Temple and will run until the end of the month. Visitors will be able to see rare dolls and illustrations of tea farming and processing in Uji region.

It is a great time to have a cup of tea and enjoy some tea art while waiting for the autumn harvest.