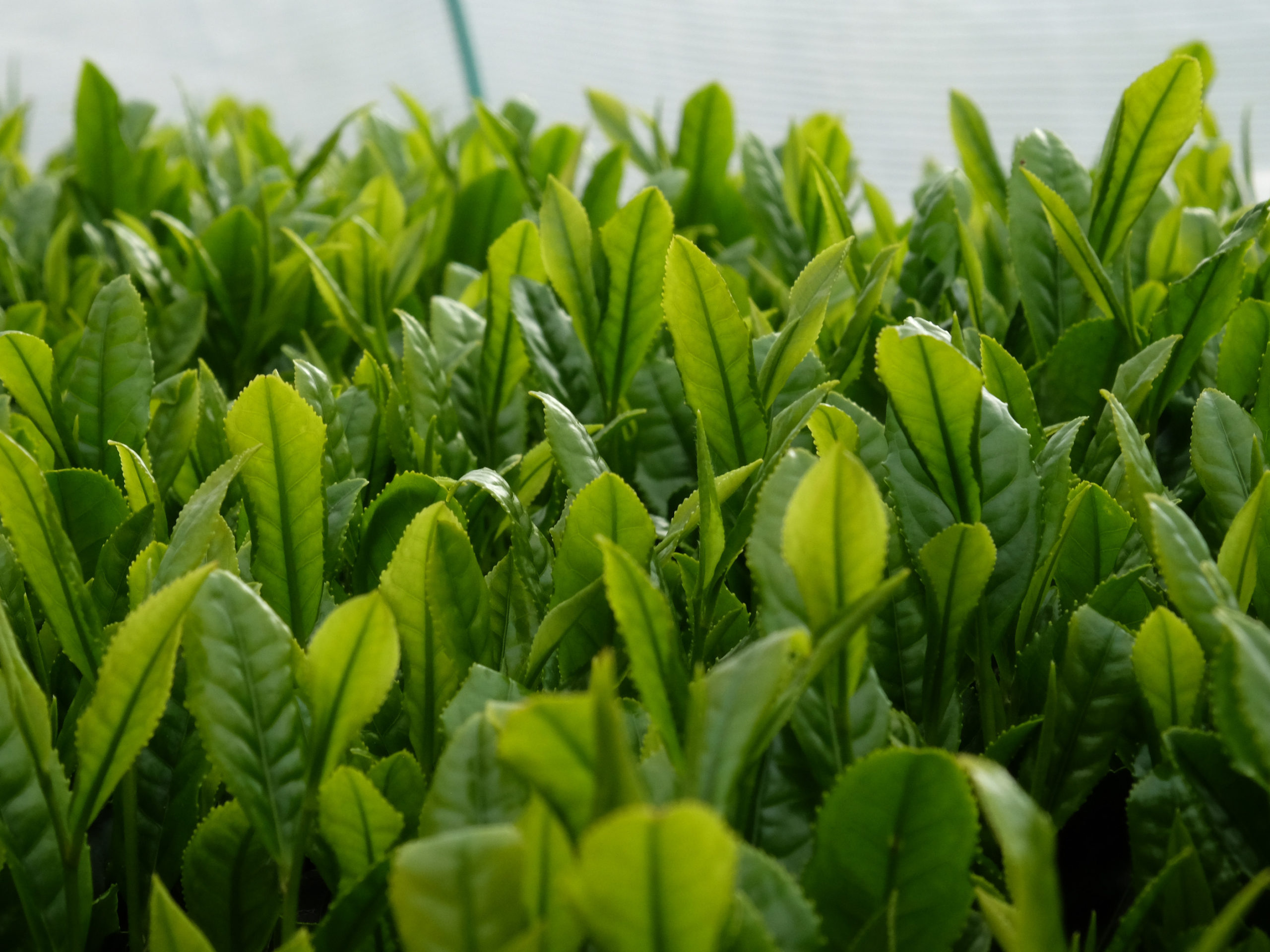 Spring tea harvest in Japan has already begun! And this year it is earlier than usual.

February and March this year were warmer than normal and tea started sprouting early. Therefore, tea harvesting in most tea growing regions around the country started about a week earlier compared to last year. In Kagoshima tea auction opened on 5th April, in Shizuoka on 14th April (earliest ever) and in Kyoto on 19th April (second earliest since 1974).

While tea regions in the south of the country, including Kagoshima, enjoyed nice and warm weather and were able to avoid frost damaged this year, the damage was quite heavy in Kyoto and surrounding regions and the amount of tea offered on the auction opening day fell compared to last year.

Most of the tea auctions also adopted new measures due to the pandemic. Buyers were now required to wear gloves and masks when evaluating tea leaves. Disposable paper cups were also being used for tea tasting.

While the pandemic continues, most tea regions in Japan seem to be in a more positive mood this year. Auction prices in Saga prefecture were higher than last year and hand-made tea in Kyoto sold for 188,888JPY/kg (about 1,735USD/kg) – the highest price since 2000. While Kyoto tea still suffers from low number of tourists, a.k.a tea souvenir buyers, nationwide the transaction price of tea seems to be returning to pre-corona levels, largely thanks to home consumption of tea.

We are really excited about the new harvest and hope that it will be a more energetic year for Japanese tea.