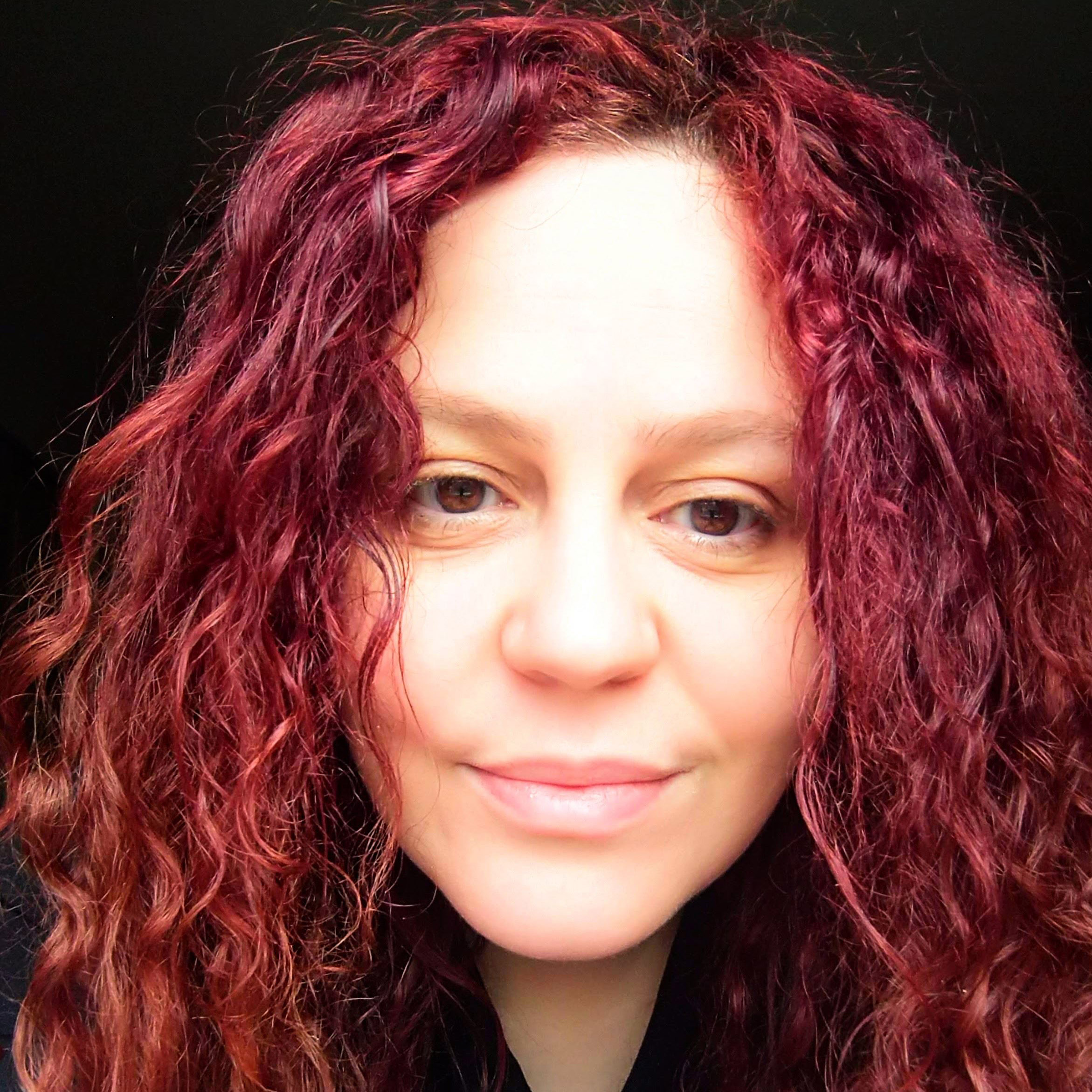 My name is Xenia Blanco, I am from Spain originally, Glasgow, Berlin, Munich & Gothenburg, are among of the destinations I have lived in before I relocated back home.

I joined the Global Japanese Tea Association as a Tea Fellow member towards the end of 2019 and I couldn’t be happier. I have made some meaningful connections through the Association. It is a fun way to keep in touch with Wazuka and also to be up to date on everything Japanese tea related. Wazuka feels like a second home to me.

First time I visited Wazuka, was in 2017. I visited the tea fields and I fell in love with it immediately. It is such a pretty place and so full of character. In 2018, I took part in the Japanese Tea Master Course at Obubu (now organized by the Global Japanese Tea Association), since I had finally made the decision to take the plunge and to open my very own tea business specialised in Japanese teas. But before that happened, I wanted to be prepared for it. Even though I have always drank large amounts of tea and I already knew quite a lot about Japanese teas, it still felt like it wasn’t enough.

2018 was a great year for me tea wise, I had the chance to travel to my favourite place twice and both times was to take part in amazing Japanese tea experiences. If you are longing for Japanese Teas I would recommend you to enrol in the Japanese Tea Master Course, you won’t regret it!

Tea has been one of my passions since an early age. Japan, food and photography are the other three. My goal is to combine the four in order to make my way of living out of them. I specially want to promote Japanese teas as a healthier alternative to many sugar & carb loaded drinks out there. But not only that, I want to promote Japanese tea as an ingredient, so it can be used in multiple ways within the kitchen.

Beyond tea being a super versatile ingredient, there is also the fact that is a zero waste element. Tea leaves can be used to brew tea and then to fertilise the soil, to eat in a salad or to prepare a vinaigrette for instance.

After long months of dealing with bureaucracy, The Japanese Tea Hub, my sole proprietorship company, was up and running in Sweden. However, since the Global Pandemic unleashed, I decided to go back home, back to the origin. The idea was starting very small, then scale accordingly. My mission is not only to sell tea, but rather to educate people on Japanese teas. I provide a very close and personal service, I like my customers to feel taken care of.

Currently I supply Japanese teas to tea companies within Spain and Europe. I will be offering more services in the future.

Just recently, I applied to join the Japanese Food Supporter Program, which recognizes those companies that trade with authentic Japanese products abroad. The Japanese Tea Hub got accepted so I am over the moon!

Looking forward to hearing from you soon! Enjoy your Japanese Tea Journey! Welcome!