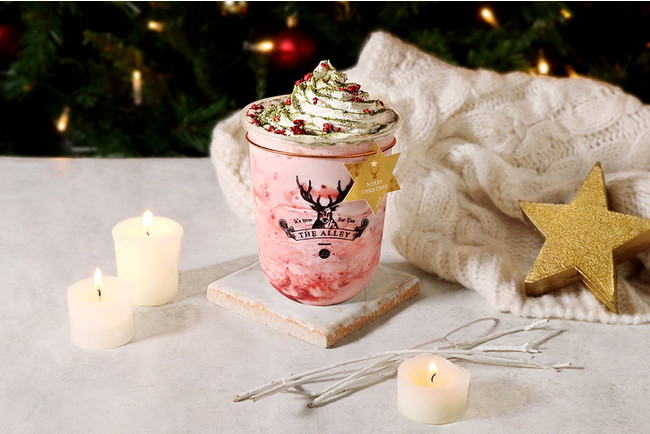 The tea harvesting of this year is more or less finished and tea bushes are entering a period of rest. We are still waiting for the final data to summarize the year. So far the export trends of this autumn seem to be very positive. The data from September shows that compared to last year the export volume grew by 8.2% and value by 6.3%. Powdered tea constituted more than half of the tea export – 62.8%. Exploring further export opportunities, a group of seven tea traders and producers from Shizuoka – Tea Seven, has been trying to sell locally made tea products through vending machines in Hong Kong. Vending machines were set up in 8 locations, and it is expected that if proven successful it will help to expand overseas sales channels.

In response to the earlier decrease in domestic tea sales, Kizuagawa city in Kyoto purchased tea leaves from tea farmers and wholesalers, and created tea bags to be distributed for free in city halls and events around the city. It is hoped that colourful packaging illustrations will captivate local children and help to bring them closer to tea.

In Ureshino city a charity event – ReTea, was held on 7th November. The event was organized by a local pianist KOSEI to support the recovery of the city, where tea fields were damaged by landslides caused by heavy rain in August.

On November 14th Kofukuji temple in Nagasaki held a ceremony and rang a bell for friendly relations between Japan and China. Kofukuji is the temple, where the Buddhist monk Ingen served an abbot before establishing Manpukuji temple in Kyoto. For the past five years, Kofukuji temple has engaged in exchange activities with Fujian province, where Ingen had also served as an abbot. When the Fujian province learned that the Kofukuji temple was missing its bell (since it was taken out of use during war), it donated a new copper bell to the temple earlier this February. The ceremony in November was the first to ring the bell and unveil a statue of Ingen, also donated by Fujian province.

In Kyoto two cultural activities took place this month. Between 19th – 23rd November, the Kyoto Imperial Palace, that only opens to the public twice a year (in spring and autumn), held a special exhibition of tea utensils. A traditional kuchikiri (tea jar opening) tea ceremony was also held at this time. On 11th November the first ever cultural festival was held at Manpukuji temple in Uji cityi. Manpukuji temple used to hold the National Sencha Festival every year, but due to the pandemic it was canceled for the second year in a row. As there were few opportunities for tea practitioners to present their work, the temple decided to hold a special event by having a piano concert in the main hall while sencha was served around the temple.

Talking about novelties, a Japanese tea seller from Shizuoka – Craft Tea, has started working with restaurants in Tokyo to offer “Ocha-wari,” an alcoholic drink made with green or black tea bags. Ocha-wari is made from high-quality, single-origin Japanese teas, and includes some interesting combinations like black tea and blackcurrant liqueur or hojicha and rum. The company hopes to revitalize the tea market by making authentic Japanese tea available to young people, and so far the colourful appearance as well as variety of flavours have become popular with the younger generation in their 20s and 40s.

With the holidays approaching, the trendy bubble tea stand The Alley has started selling Christmas tree inspired beverages: Strawberry Milk and Tea Cocoa with a literal christmas tree float on top of the drink dusted with Matcha.

We hope Japanese tea will remain a frequent guest in your homes as we wait for the holidays to come.