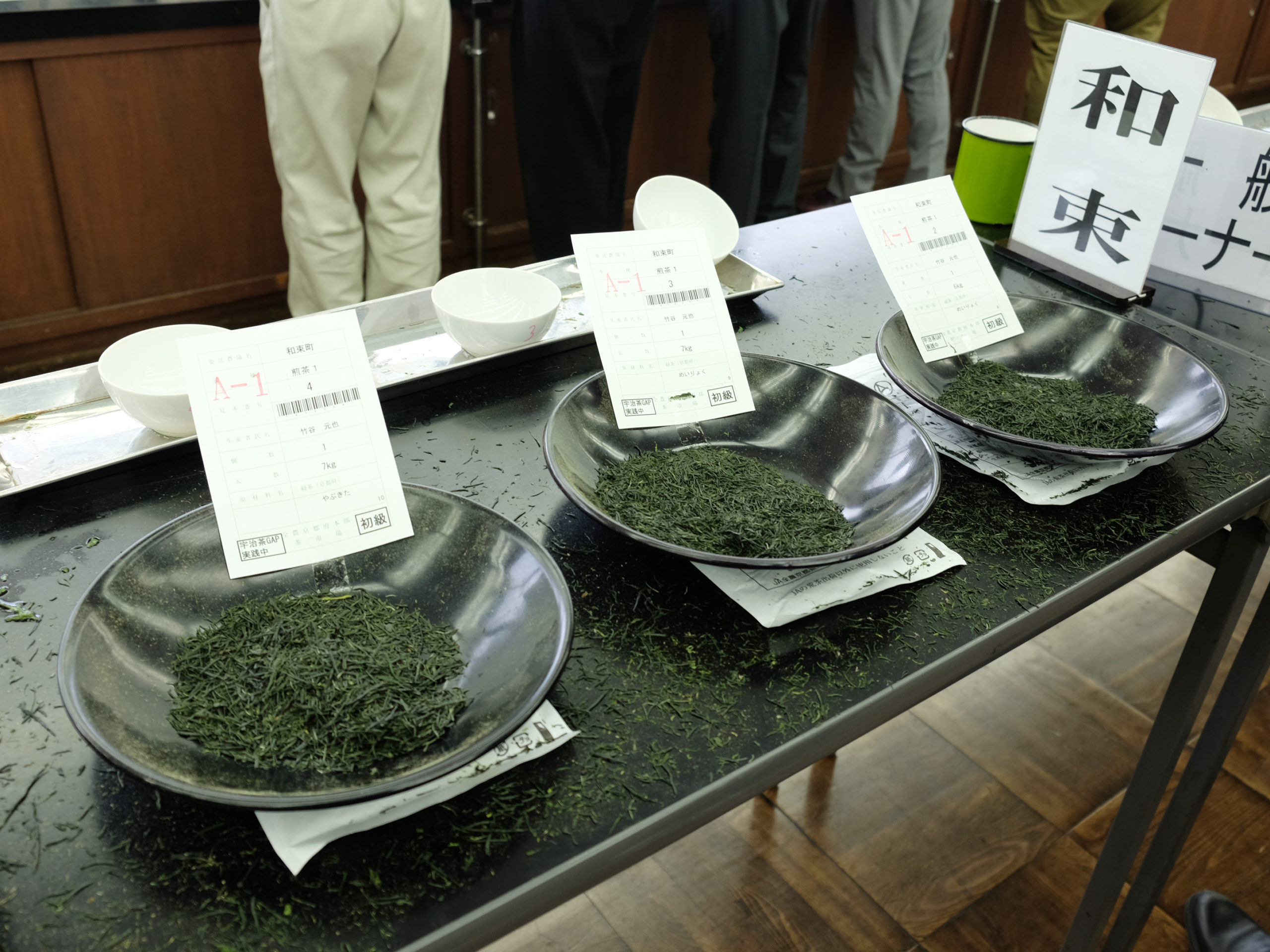 April is usually an exciting month for Japanese tea, as that’s when some of the first tea of the year is produced. This year, however, the mood has been a little grim, because of the spread of COVID-19. The tea sales in major cities of Japan have been sluggish and many farmers are worried if they will be able to sell their tea.

The tea, of course, does not stop growing. The winter has been relatively mild, but because of some colder days in March and April in Kyushu island, tea grew a little slower in most Kyushu prefectures (Kagoshima, Fukuoka, Kumamoto). But thankfully it was mostly possible to avoid frost damage. In Kyoto, on the other, hand the the average temperature between January-March has been higher than usual, and according to the Kyoto Prefectural Tea Research Institute the tea started shooting around 30th March – about 6 days earlier than normal and the fastest since 2002.

Tea farmers in Kagoshima prefecture were among the first to start harvesting tea in Japan. The first harvest there was as early as the beginning of April and the tea auction in Kagoshima was opened on 7th April. However, because of COVID-19 , this year auction opening ceremony in Kagoshima was cancelled.

Shizuoka prefecture also made the national news in Japan for canceling their tea auction opening ceremony for the first time since 1956. As an alternative a small shinto ritual was held on the 16th April and the auction was opened on 20th April. Normally 800-900 people would attend the opening ceremony, but this time only about 20 officials and employees were there at the shinto ritual. The rules of the auction have changed as well. Now both the producers and the buyers are required to wear masks and disinfect their hand when entering the market. The area for tea evaluation has been expanded by 1.5 times.

The news from the tea auctions are not promising. For example on the auction opening day in Kagoshima the submitted amount of tea was almost double of the previous year (4.5t compared with 2.4t in 2019), but the average sales price was 28% lower than the previous year (at 2435yen/kg compared to 3381yen/kg in 2019) and the lowest in the last 8 years. Adding to that in the last days of April the average price for Sencha in Kagoshima auction has gone down to as low as 1420yen/kg. The tea farmers are following the news anxiously as tea auctions are opening in other tea producing prefectures of Japan.

While tea situation in Japan is not cheerful, sending it abroad poses some difficulties too. Through the month of April Japan Post has been limiting international parcel shipments and since 24th April parcel shipment has been stopped to 190 countries of the world. That is largely because of the reduction in passenger flights by commercial airlines. On the other hand, carriers with their own airplane network like DHL and FedEx continue the shipments as before.

While these are the difficult times, shincha season has started in Japan. We hope you are excited too and will continue to support your favorite tea producers as well as your local tea shops.

*The article is based on the information from prefectural tea auctions and Japanese media features:

‘Prayers at the shrine after Shizuoka auction opening ceremony was cancelled‘, Shizuoka Shimbun 2020.04.16