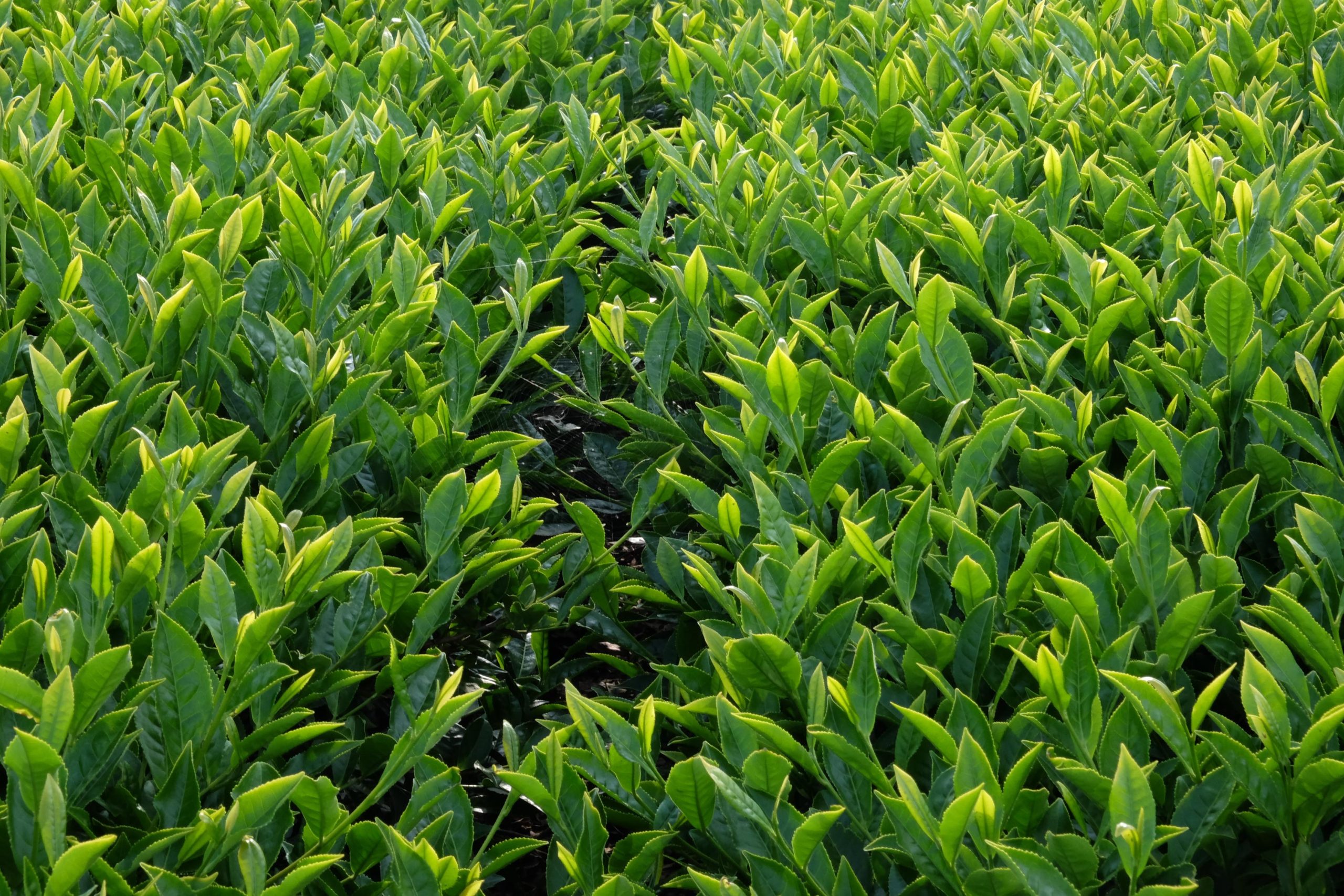 Many countries in the world are able to produce tea all year round, In Japan the main tea production takes place between March and November. Winter months of December to February, hence are the resting time for tea.

But how many times tea can be harvested in Japan? The answer actually depends on the region and on the tea farmer. In some areas like Kagoshima, Miyazaki, etc. tea can be harvested four or even five times, some other areas like Saitama or Ibaraki may only harvest twice a year. One the other hand, tea farmers, who focus on producing super high quality tea, may only harvest once, and then leave the tea bushes to rest until next year.

In either scenario there are almost no tea farmers who would miss the spring tea harvest or ichibancha (一番茶). That is because the spring tea is the most appreciated and yields the highest price for tea. Spring is when the most prized tea, like Gyokuro, Kabuse Sencha, Matcha are produced. Depending on the region the start of ichibancha ranges from the early April to the middle of May.

After one harvest of tea it takes about 40 days to have the tea bushes shooting again. And the summer brings the second harvest or nibancha (二番茶). Again depending on the region the start can range from the end of May to the end of June. Compared to ichibancha the tea flavor tends to be less rich and the price drops down quite a lot. This is the season that gives us the most cooking grade Matcha, medium grade Sencha as well as some Wakoucha.

The sanbancha (三番茶) – the third harvesting season usually starts between  the end of July – the middle of August. The middle of the summer, however, brings scorching heat, and the conditions are close to completely unbearable. Because of that and a further decrease in tea price for tea, only a few tea farmers chose to produce sanbancha tea. And the tea made in this season is mostly the lower grade Sencha.

After sanbancha the next harvest is autumn harvest – akibancha (秋番茶). An interesting fact is that the autumn harvest is rarely called the fourth harvest – yonbancha (四番茶), likely because number 4 has a negative connotation in Japanese language. The akibancha season tends to start between the beginning and the end of September. The tea of this season is considerably lower in grade and will normally be used for teabag or bottled tea production.

And lastly comes shuutou bancha (秋冬番茶) or the autumn winter harvest, that is the final harvest of the year. Tea produced in this season is really cheap and only very few farmers will actually process it – most will still trim the bushes, but will use the trimmings as a fertilizer. Another interesting fact is that the autumn winter tea may actually be harvested at the end of winter around the beginning of March in the attempt to avoid spring frost by dealing the tea shooting time. Some of the more known teas of this season are Hirabancha and its roasted sibling Kyobancha.

And as we get to March the preparations for the spring season begin again and this cycle is repeated over and over, year after year, never failing to make us exciting about fresh new tea.