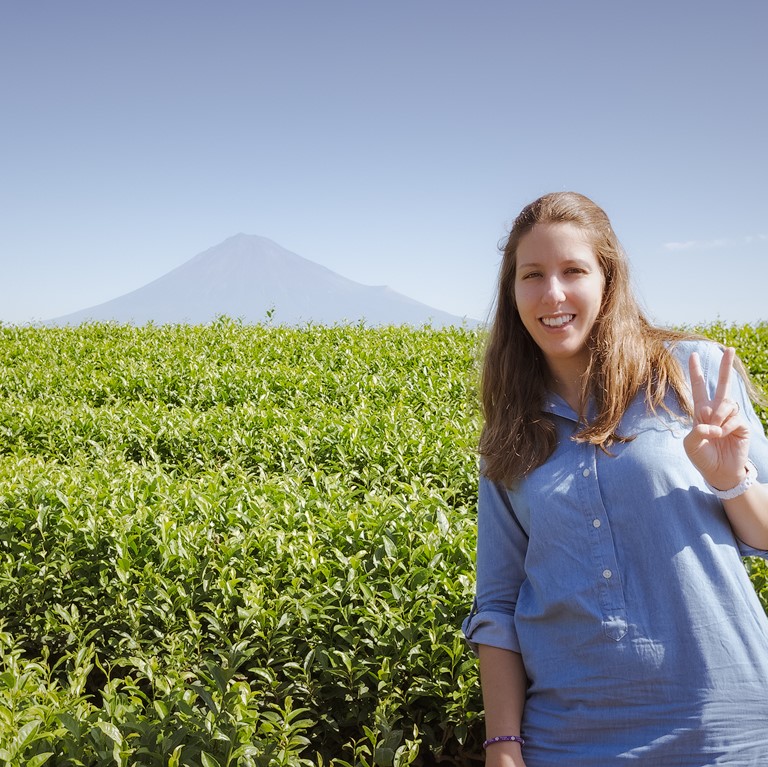 Sara began to approach the World of Tea while she was getting her degree in Japanese Language and Culture at Rome University. She spent a few years living in Osaka to improve her language skills and to deepen the knowledge about Japanese Tea. Meanwhile she became very passionate about Japanese Pottery for Tea, and after returning to her home country she began to study ceramics to create her own teaware. Over the years she has continued to travel to Japan, where she hopes to start her own tea business in the near future.