Madrid is where we announced to the world that we exist over a year ago. And it is home to our team member Anna. So it really nice to return again.

We were lucky, to be hosted by Japan foundation. Because of a rather strong concern about caffeine in Spain, we decided to hold a Japanese tea event with the focus on lighter teas, such as hojicha, genmaicha, kukicha. With the Spanish translation we introduced the teas one by one and everyone could sip and taste. Nearly 30 people joined the event. So wonderful to see that Japanese tea is growing popular in Madrid. 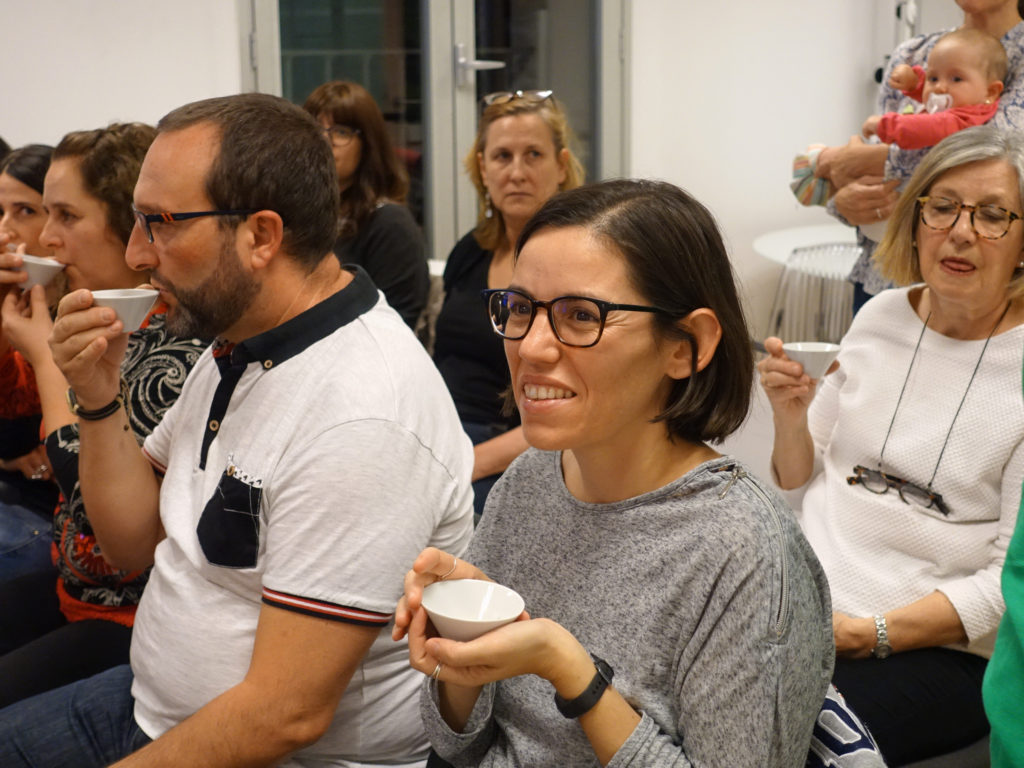 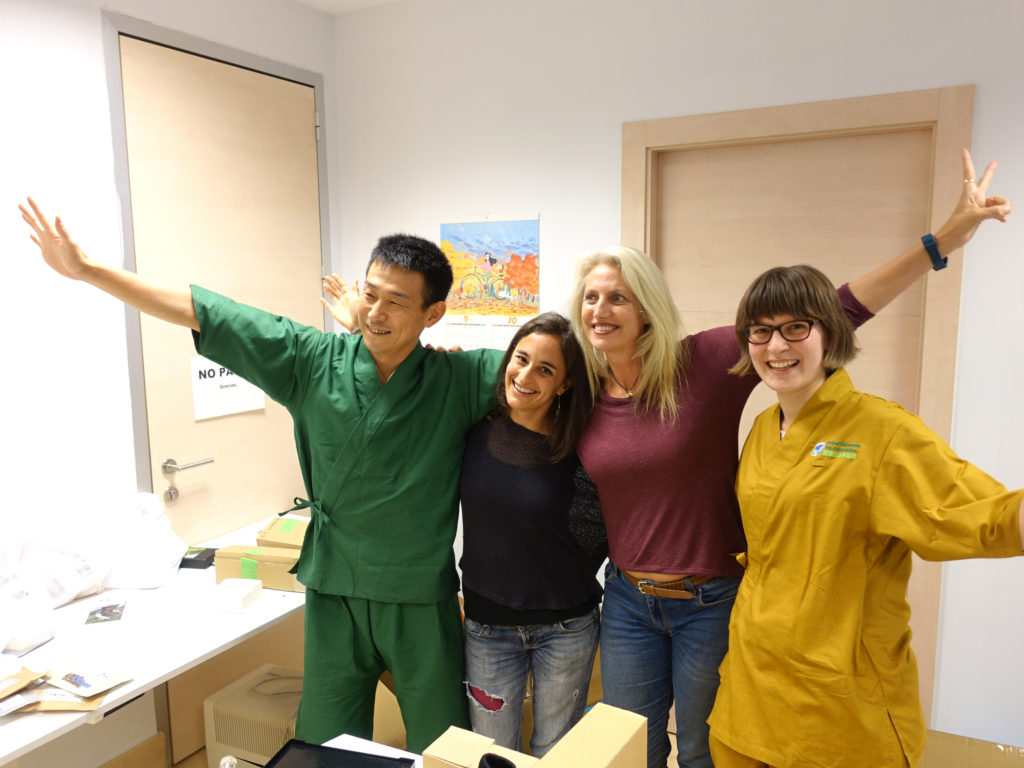 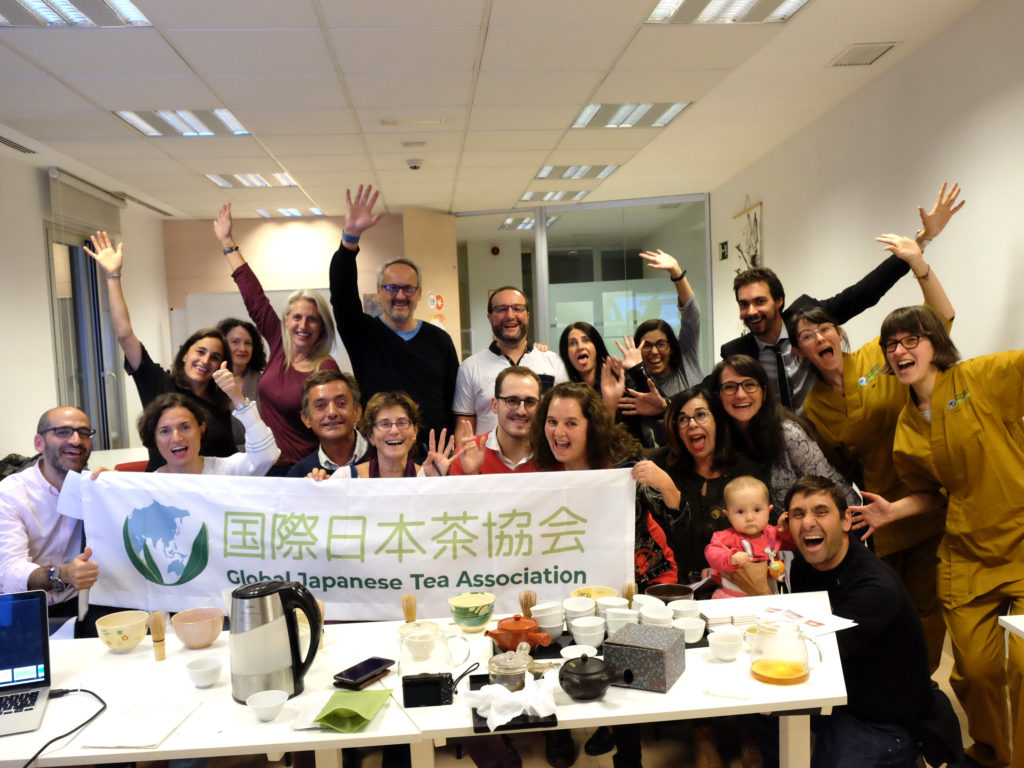 Among the attendees we also had two Japanese Tea Master Course graduates. Cristina joined the course in July and Lydia took part in September. Apparently, this fact helped them meet and become tea friends. We are so pleased.

In Madrid as well as Ghent we opened another course – Japanese Tea Foundation Course a condensed one-day program to get to know Japanese tea. We will be looking forward to offer it in more locations in the future. 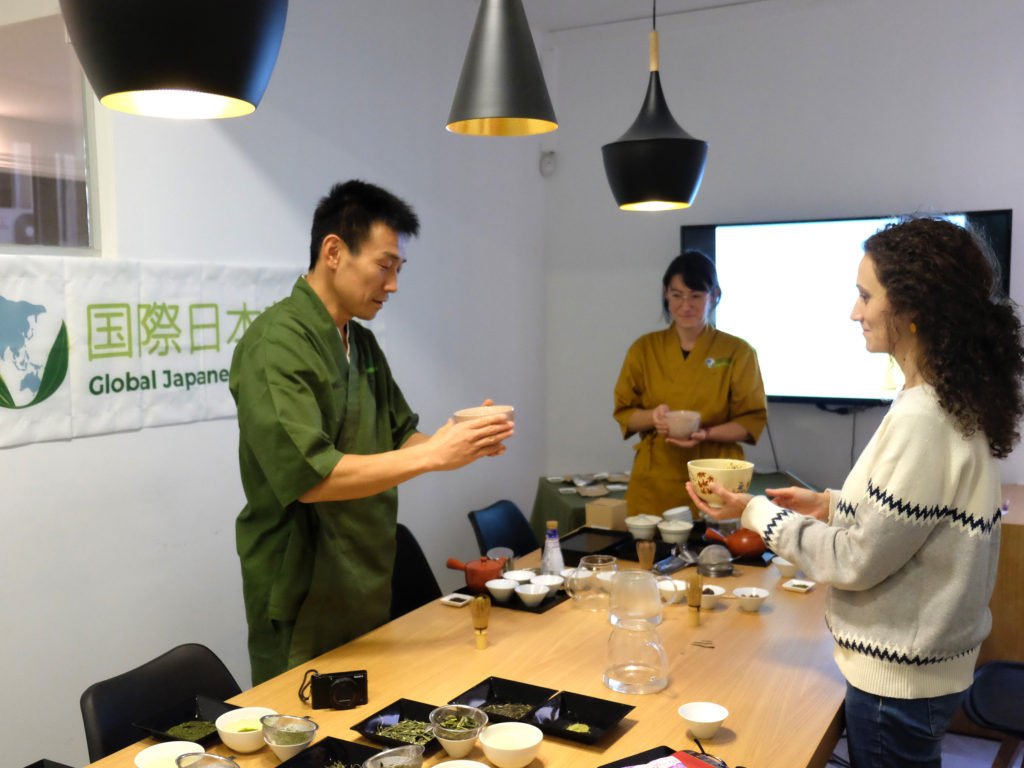 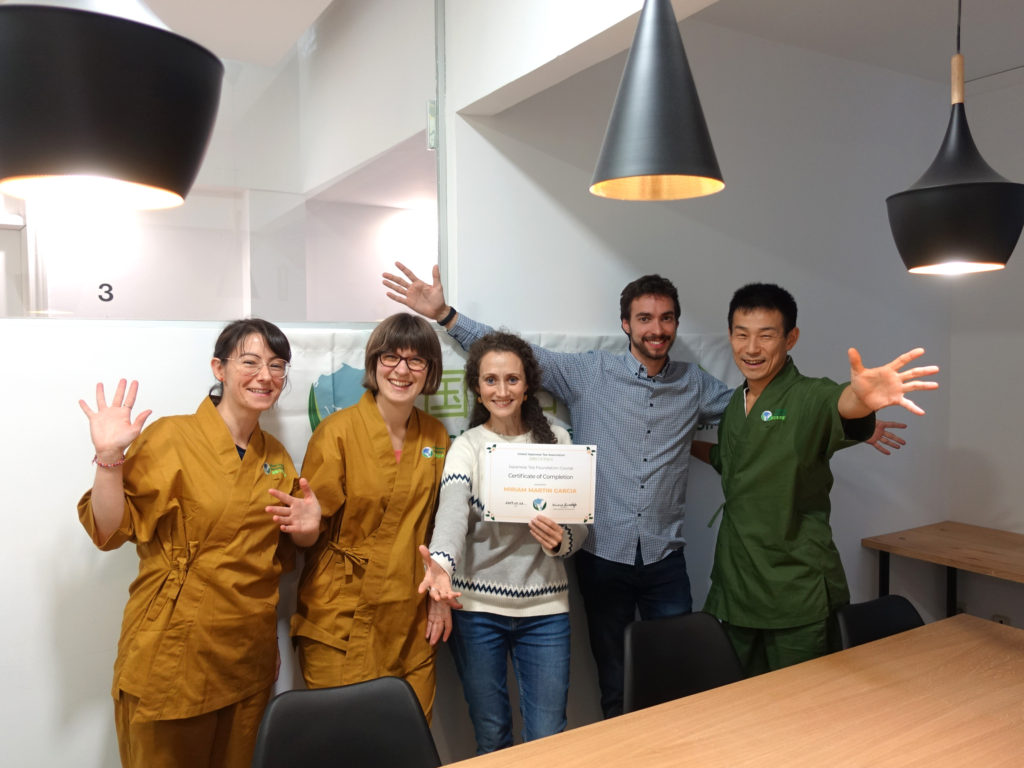