Located in the middle of Japan, Shizuoka is best known as home to Mount Fuji - the tallest peak in Japan and the world heritage site.

Shizuoka was an important place from the old times. Tokugawa Ieyasu - the founder of Tokugawa Shogunate, known for the longest period of peace in Japan, that lasted over 250 years, spent his youth years as well as his final days in Shizuoka.

Even today Shizuoka remains an important place and it has a strong manufacturing industry. Honda Motor Company was started here. Suzuki Motor Corporation, Yamaha Corporation and Kawai Musical Instrument Manufacturing Co. were all founded and are still headquartered in Shizuoka.

Shizuoka has a strong position in fishing and agriculture as well. Its Yaizu port is the largest port in Japan for tuna and bonito. Lake Hamana in Shizuoka is famous for eal farming too. Shizuoka also produces the majority of Japan's wasabi. And of course, Shizuoka is known for Japanese tea.

It is believed that tea cultivation in Shizuoka started in 1244, when a Buddhist monk Shoichi Kokushi brought tea seeds from China to Japan and planted them in Ashikubo, Suruga. Suruga, therefore, is regarded as the birthplace of Shizuoka’s tea.

Tea production expanded much more at the end of 19th century, when a large Makinohara plain, that did not seem to be suitable for rice growing, was reclaimed for tea cultivation. In 1899 Shimizu port in Shizuoka was opened and soon it became the largest tea exporting port in Japan.

While challenged by close competition from Kagoshima, currently Shizuoka remains No.1 in both tea cultivation area and tea production volume. In 2020 Shizuoka produced 25,200t of tea or about 36% of the national total.

Tea cultivation is spread out across the whole prefecture and the largest tea producing areas include: Makinohara city, Shimada city and Kakegawa city - all located in the plains close to the ocean. Other important tea production areas include: Kikugawa city, Shizuoka city, Fujieda city, Fuji city, Omaezaki city, etc. 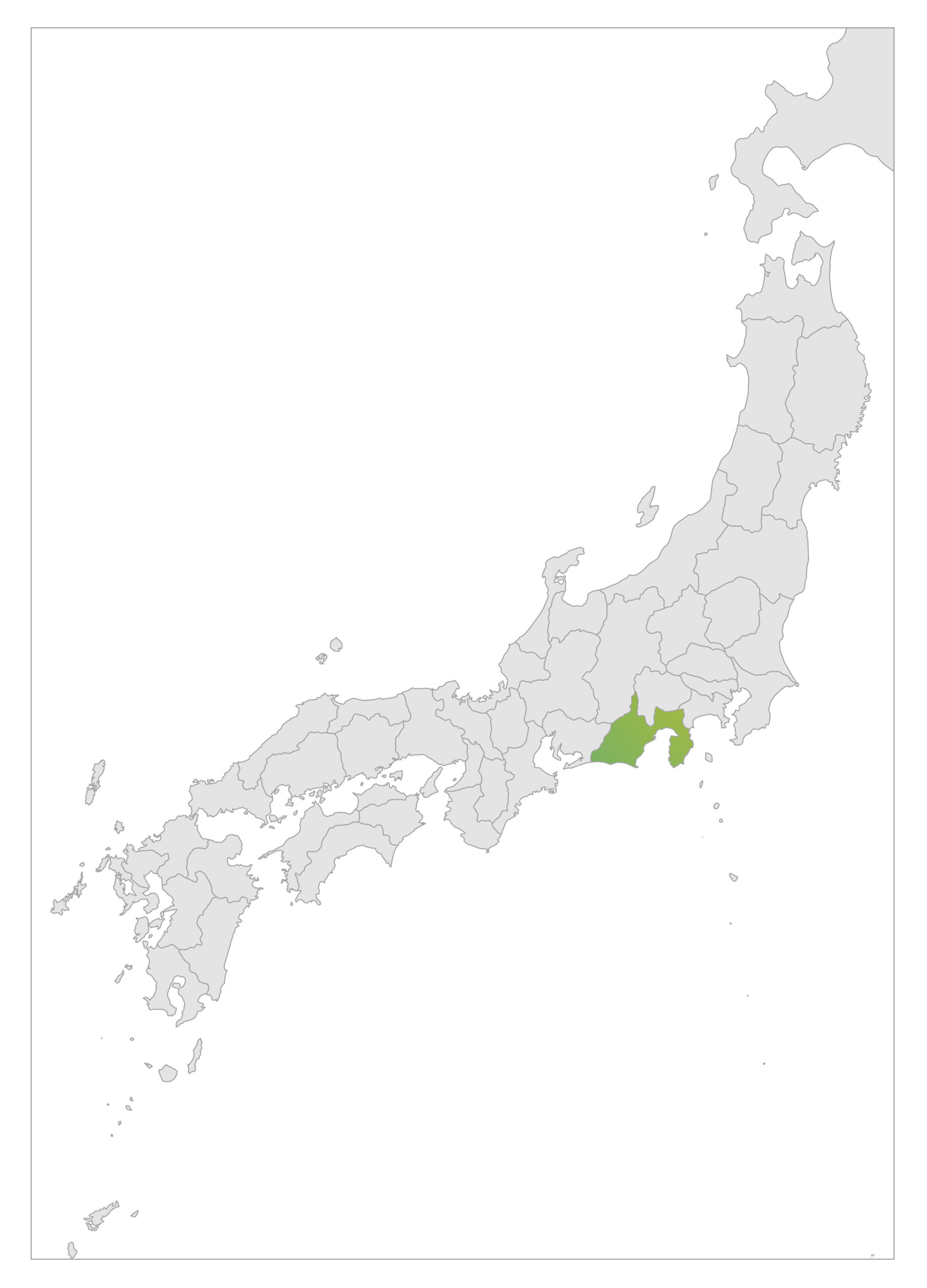 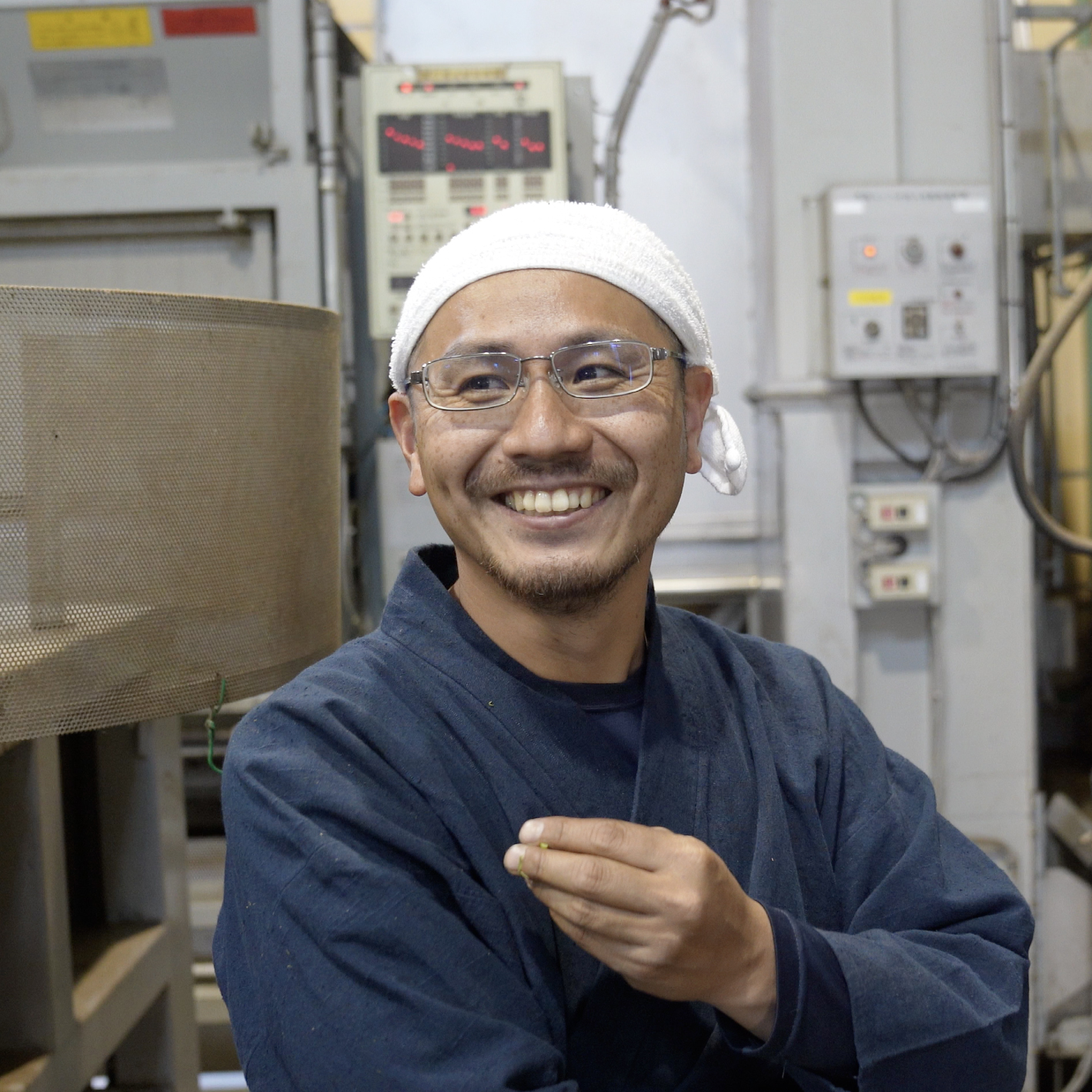 Eiichi Honda is the 5th generation tea farmer and the president of the Marumo Honda Seicha. The tea farm is located at the foot of Mount Fuji in the Fuji region of Shizuoka prefecture.

The Honda family started making tea in 1927 and counts over 90 years of history. From around 1975 they started making fukamushicha - Japanese deep steamed green tea, that became really common. Today Marumo Honda Seicha makes a variety of teas, that include both lighter steamed and deeper steamed kinds.

Honda-san is also a representative of Shizuoka 100 Meicha (100 Shizuoka Tea), that aims to highlight the diversity of tea in Shizuoka. He also puts all the effort to preserve the unique scenery of tea fields in front of Mount Fuji and has created a terrace in the tea fields, where people can enjoy tea in the company of. Mount Fuji.

More information about Marumo Honda Seicha is on their website (in Japanese). 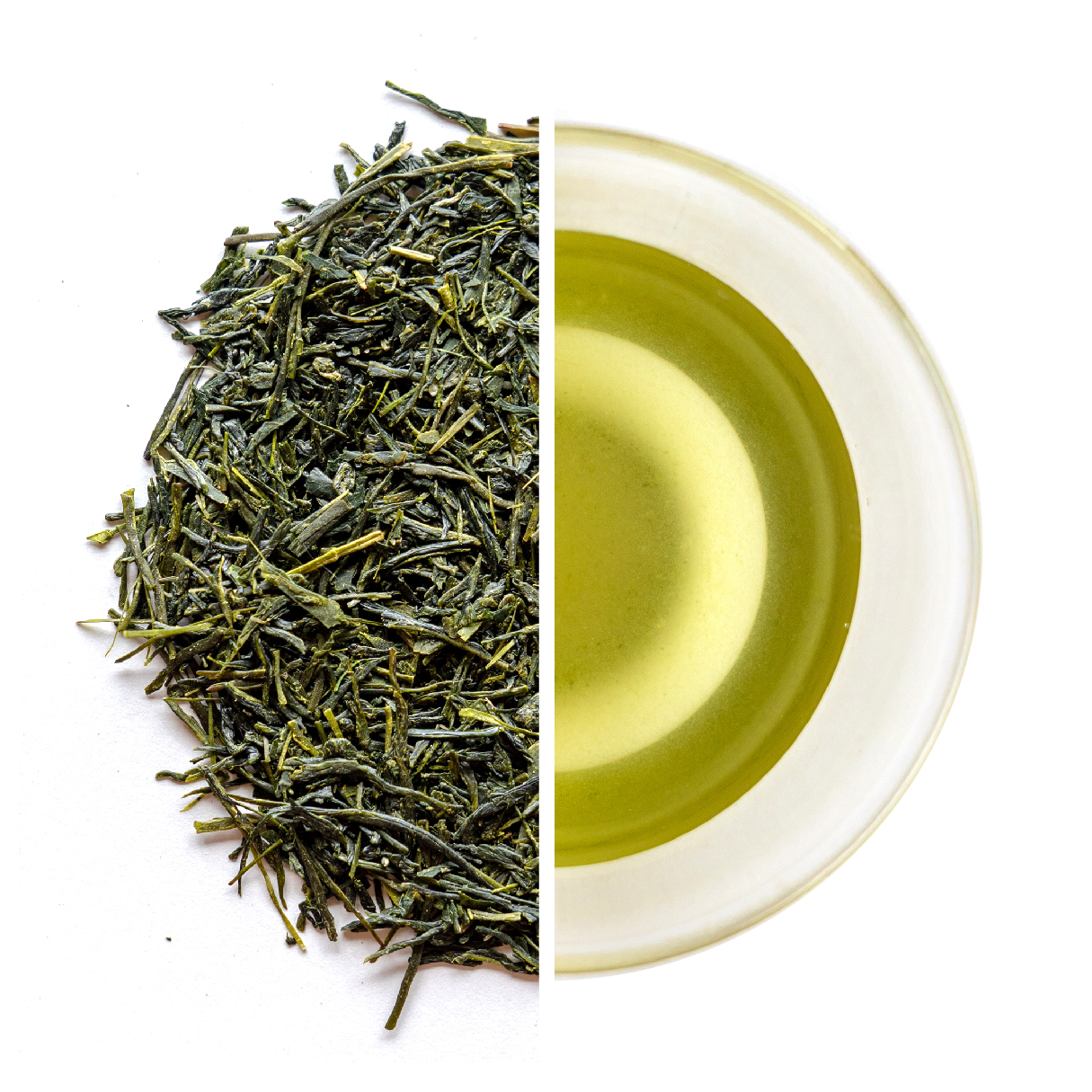 Sencha is the most common tea in Japan. This time Honda-san made a special blend combining two cultivars, that originated in Shizuoka - Koshun and Tsuyu Hikari. Koshun is known for its unique a little bit herbal aroma, but has a bit of bitterness. Tsuyu Hikari brings in sweetness and umami. The tea was grown open to the sun and had a medium steaming.

When brewing the tea Honda-san recommends using 4g of tea with 90ml of water cooled down to 80°C and steeping for about 1min. The tea has a pleasant herbal aroma and a very balanced taste - it is naturally sweet, but not too strong. 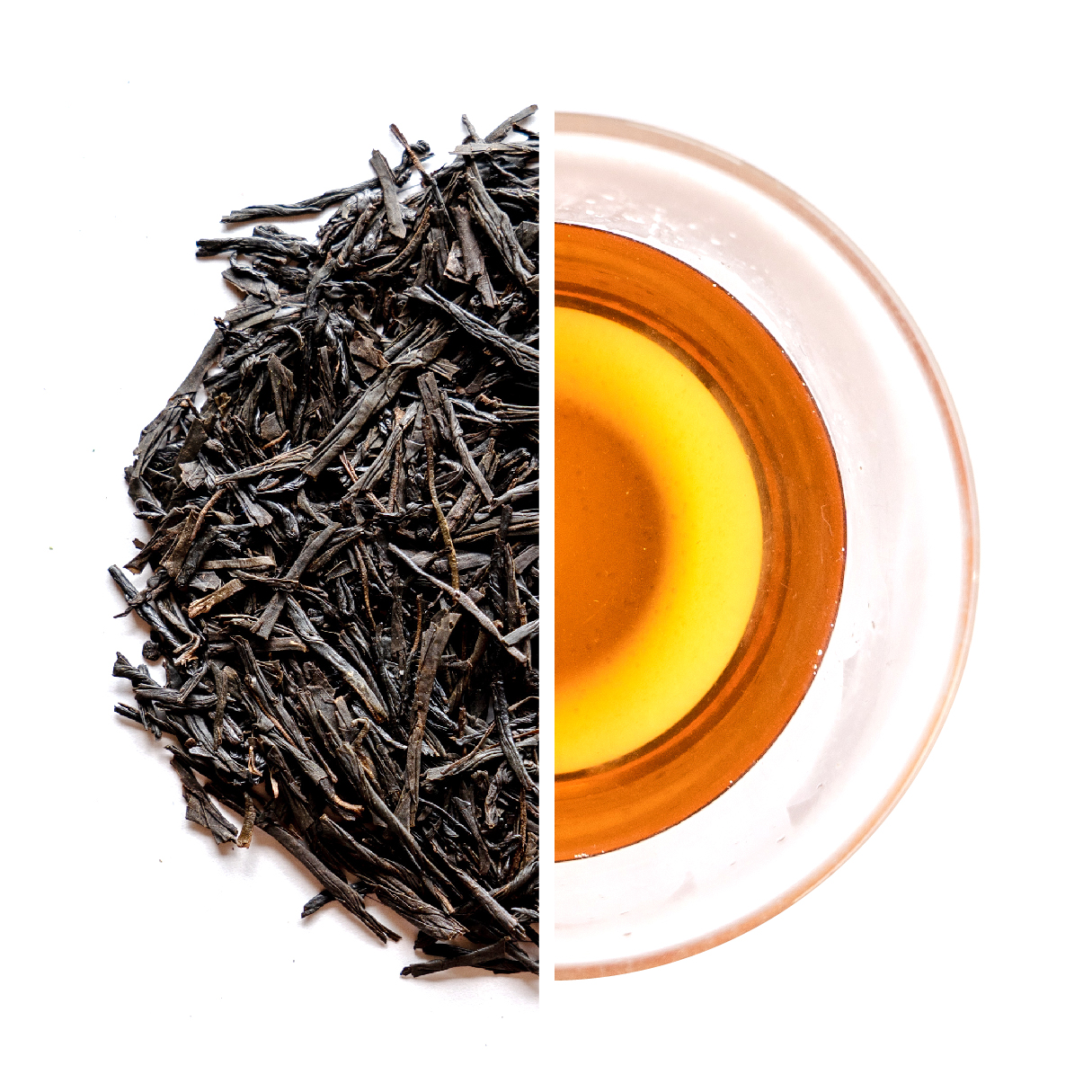 Hojicha is a common welcome tea. The tea introduced by Honda-san, was made from spring harvest, but a bit larger lower leaves. It was roasted gradually over several days and had a darker brown, almost purple appearance.

For brewing Honda-san suggested using 2.5g of tea with 90ml of boiling water and steaming for about 40s. The tea has a wonderful roasty aroma and is really sweet, with no bitterness at all.