Shiga is one of a few landlocked prefectures in Japan. Right in the center of Shiga, though, lies Japan’s largest lake - Biwa, and it is believed that people have lived around the lake since the stone age.

Shiga is also an important transport hub. From the old days it was in the middle of the roads connecting Tokyo and Kyoto. Even today Japan’s main roads and railroads pass through Shiga. Thus, commerce has been developing here for a long time and many founders of Japan's leading corporate groups such as Takashimaya, Itochu, Marubeni, and Sumitomo are, in fact, from Shiga.

Shiga has some unique food culture too. Funazushi - a fermented sushi, is worth a mention. It is made with fish of the carp family found in Biwa lake, that is fermented inside boiled rice for about a year. Due to flatter lands around Biwa lake, Shiga is also able to raise kettle - and Omi beef from Shiga is said to be the oldest beef brand in Japan.

Shiga is known for pottery as well. Shigarakiyaki pottery style from Shigaraki town, recognized for earthy tones and rough textures, comes from one of the six oldest kilns in Japan.

In terms of tea, Shiga is also known to have the oldest tea garden in Japan. It is said that in 805 a Buddhist monk Saicho brought some tea seeds from China and planted them around Hiyoshi Taisha Shrine at the foot of Mt. Hiei. In 815 the tea was offered to the emperor Saga, that is recorded in the old Japanese history text - Nihon Koki.

Between the 14th-16th centuries tea cultivation started to expand, when tea was planted in other areas of Shiga including Asamiya, Tsuchiyama and Hino.

With 1140t of tea in 2020, currently Shiga ranks No.13 in tea production in Japan. The main tea producing areas include Koka city, Higashiomi city and Hino town. Collectively, tea from Shiga is called Omi tea (Omi being the old name of Shiga), but there also are a few local tea brands carrying the names of the inner tea regions, like Asamiya tea, Tsuchiyama tea and Mandokoro tea.

Shiga mainly makes sencha and bancha (a common source for hojicha and genmaicha). But there is some kabusecha and matcha production too. 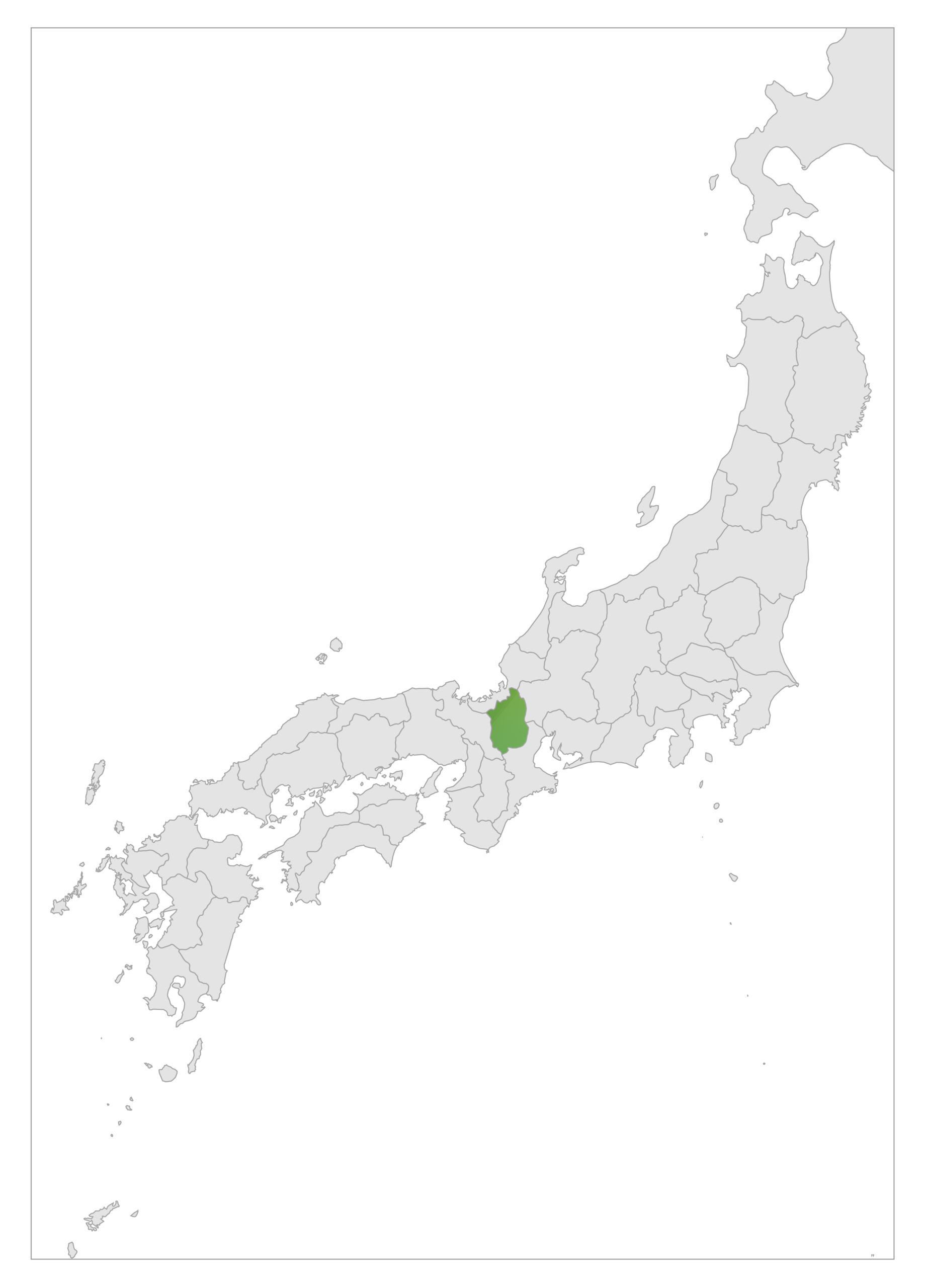 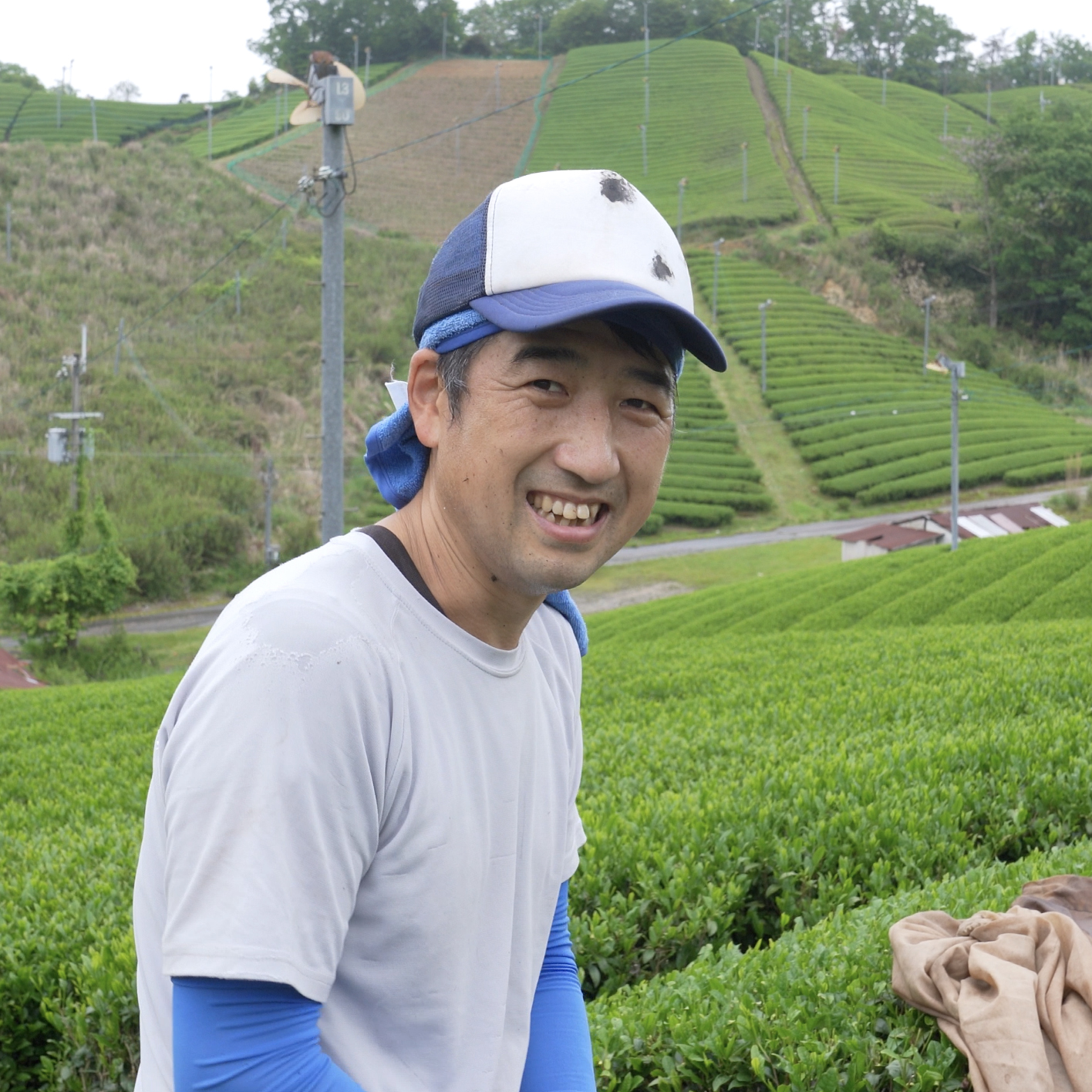 Akihiko Hattori is the president of Shouryuuen, a small tea farm in Asamiya region of Shiga prefecture.

Hattori-san’s family has been making tea since the Meiji period. His grandfather built a sencha factory and decided on the name - Shouryuen, that means rising dragon. In 1962 they increased the tea field area and now manage about 2.5ha of land.

Hattori-san focuses on preserving the local traditions. He mainly grows Yabukita cultivar and produces non-shaded light-steamed tea. Teas made by Shouryouen include sencha, hojicha and genmaicha. But they produce some wakocha too. 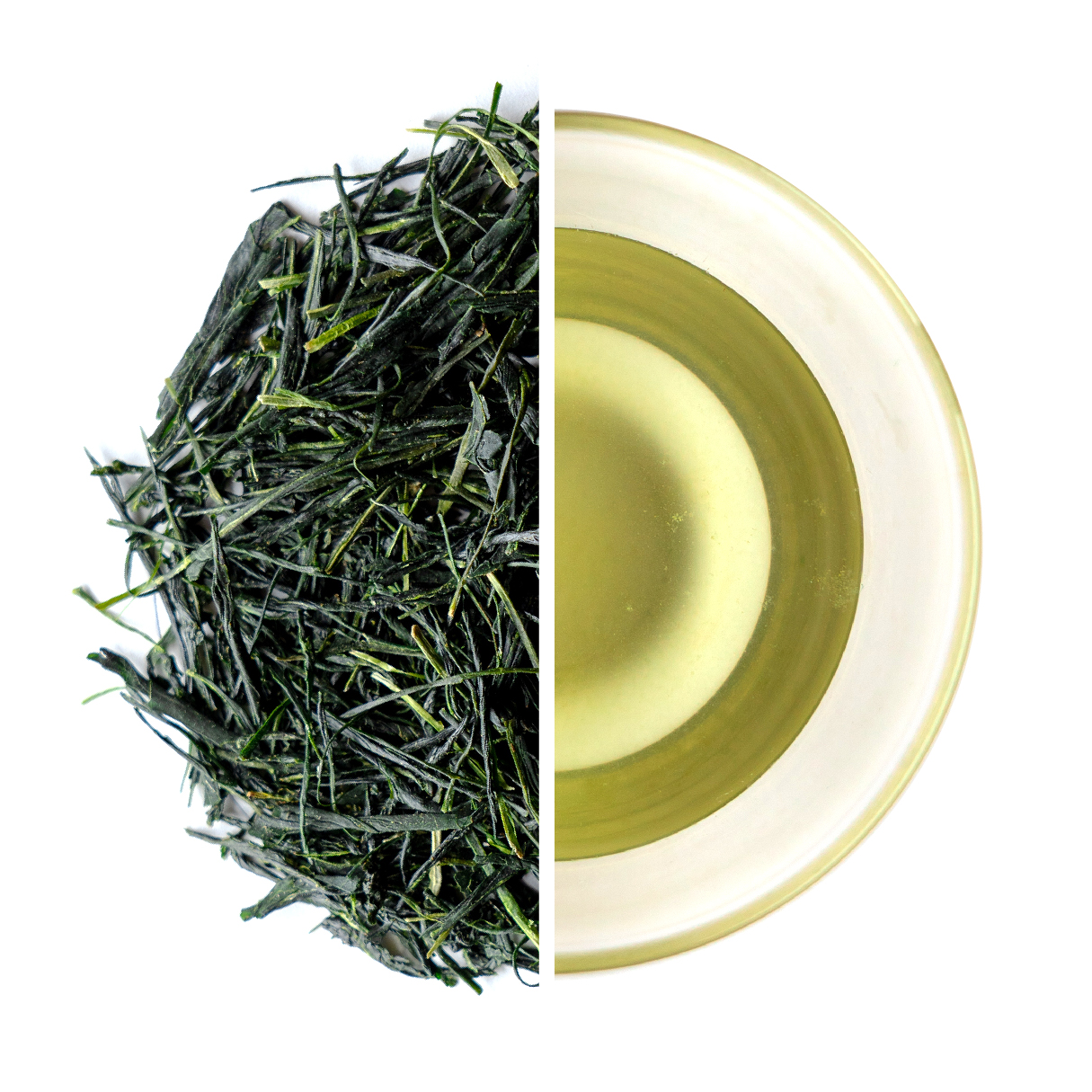 Sencha is a common Japanese loose-leaf tea. The tea was made from Yabukita cultivar and was grown open to the sun. It was harvested in the middle of May and processed with light steaming.

To make the tea Hattori san was using white Shgarakiyaki teaware made with the clay from his tea farm. The recommended brewing is to use 5g of tea with 100ml of water cooled down to 70°C and steep for 90s. The brewed tea will have a clear golden color and naturally sweet taste. 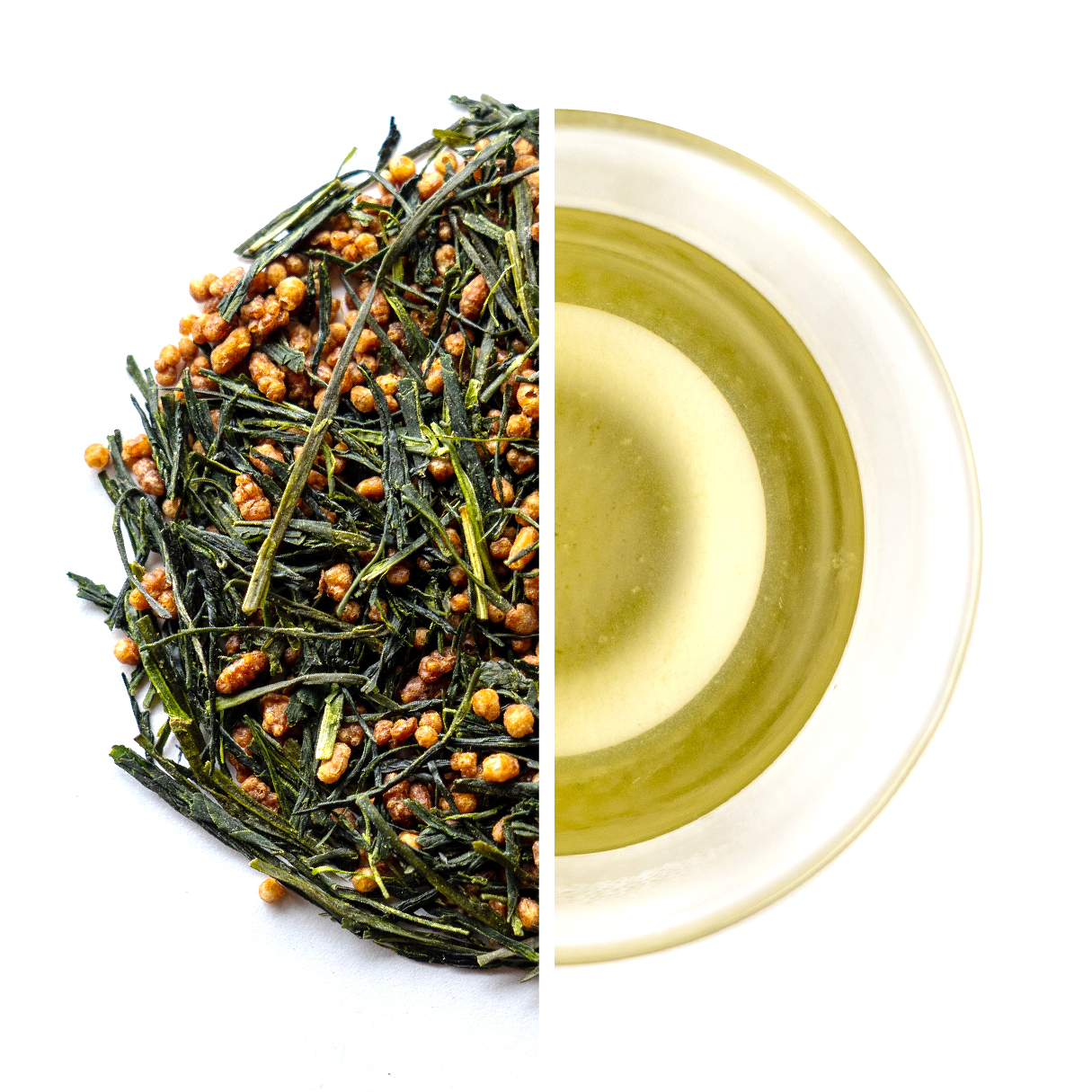 Genmaicha is a popular Japanese tea abroad, but not many tea farmers in Japan make it. Hattori-san made it specially for the Japanese Tea Marathon. It was made from spring harvest tea leaves that were sorted and the larger leaves were combined with roasted rice.

The brew recommended by Hattori-san was to use 8g of tea with about 120ml of boiling water and steep for about 30s. As soon as the water reaches the tea leaves you can feel the roasty aroma filling the air. The tea is also very balanced and delicious.