Saitama is one of a few land-locked prefectures and one of the smallest in Japan. However, it has one of the biggest population densities. This can be explained by its geographical location. Saitama is just north of Tokyo and partially located in Kanto plain - the largest plain in Japan. This position has allowed Saitama to become a transport hub between Tokyo and the northern part of the country, as well as a sleeping town for people working in Tokyo.

Saitama is also known for its bonsai - Japanese miniature trees. There is a bonsai village and museum in Omiya. Visitors can come to enjoy the display and even take bonsai classes.

Talking about tea in Saitama, it is believed that tea cultivation here started centuries ago, but the details are not completely clear. Around the 1400s tea in Sayama, that is part of Saitama, is mentioned in a few written sources along with tea from Uji in Kyoto and Suruga in Shizuoka. This has even been weaved into the tea picking folk songs, with the lyrics claiming that ‘The color is Shizuoka, the scent is Uji, and the taste is Sayama’.

In the early 1800 tea steaming method was introduced in Saitama from Uji and steamed tea production began. When Yokohama port opened in 1859 (after a long period of Japan’s self isolation - ‘sakoku’) tea became a popular export item and a lot of exported tea was from Saitama. Noticing the rising tea export trends and the low efficiency of tea production by hand, a medical doctor from Saitama - Kenzo Takabayashi, decided to build a tea processing machine that was completed and patented in 1885. This led to the great improvement in the efficiency of tea production.

Currently Saitama ranks No.10 in Japanese tea production and in 2020 made 754t of tea. Originally tea was cultivated in the west of the prefecture, but it is now concentrated in the south, and the largest tea producing area is Iruma city, accounting for about 60% of Saitama’s tea. Other tea producing areas close by are Tokorozawa city, Sayama city and Kawagoe city.

Saitama is known for the most urbanized tea production. The proximity to Tokyo and the population growth subsequently has led to the increase in the land price and the drop in tea cultivation area. Being much further north, compared to other tea regions of Japan, Saitama is also only able to harvest tea twice a year: in spring and summer. Due to the shrinking tea production areas and limited harvesting time, competing in quantity is hard and there is much more focus on quality.

Tea made in Saitama is generally known as Sayama tea (name coming from Sayama hills at the south of the prefecture). Sayama tea trademark was registered in 1945. The main tea produced in Saitama is Sencha, that is recognized for its pleasant roasty aroma gained from additional firing. 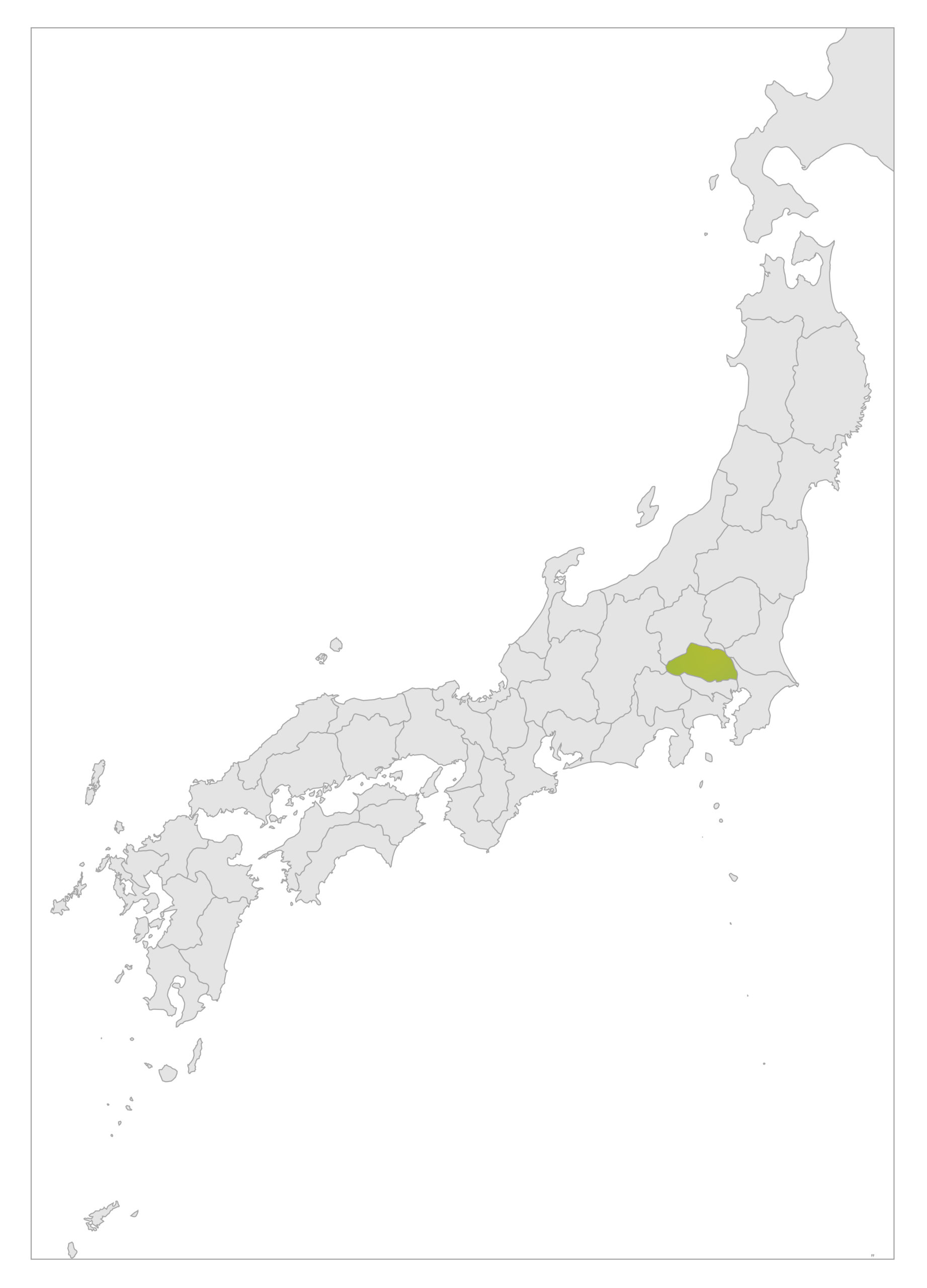 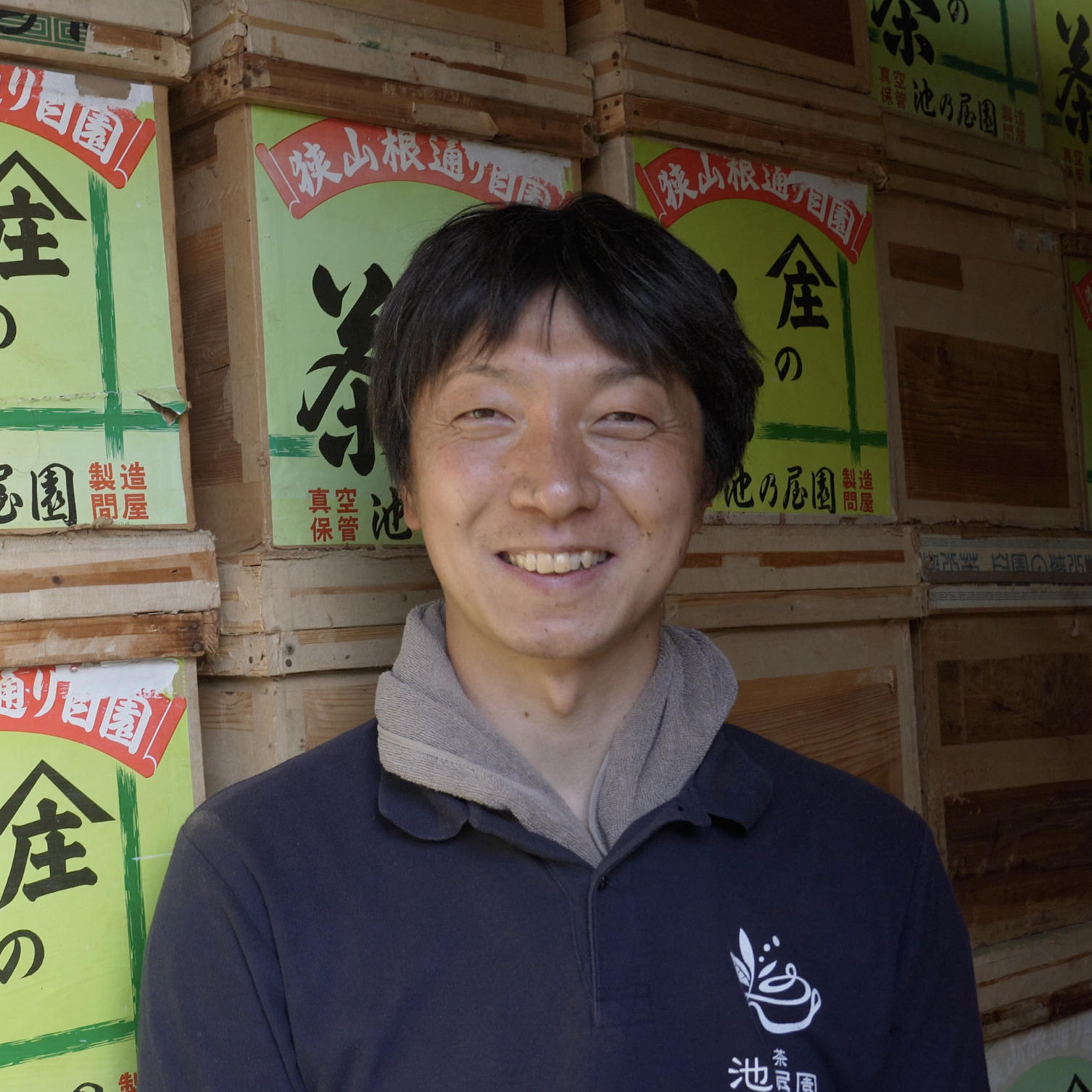 Hideki Ikeya is a tea farmer and the president of Ikenoyaen, a family tea farm in the Iruma region of Saitama prefecture. He has won first place in the national Japanese Tea Evaluation Contest.

The Ikeya family has been making tea since the Edo period and has over 200 years of history. Their tea was among the first to be exported outside of Japan. In 1883 tea made by the Ikeya family participated in a Chicago exhibition in the USA and even won a bronze medal. 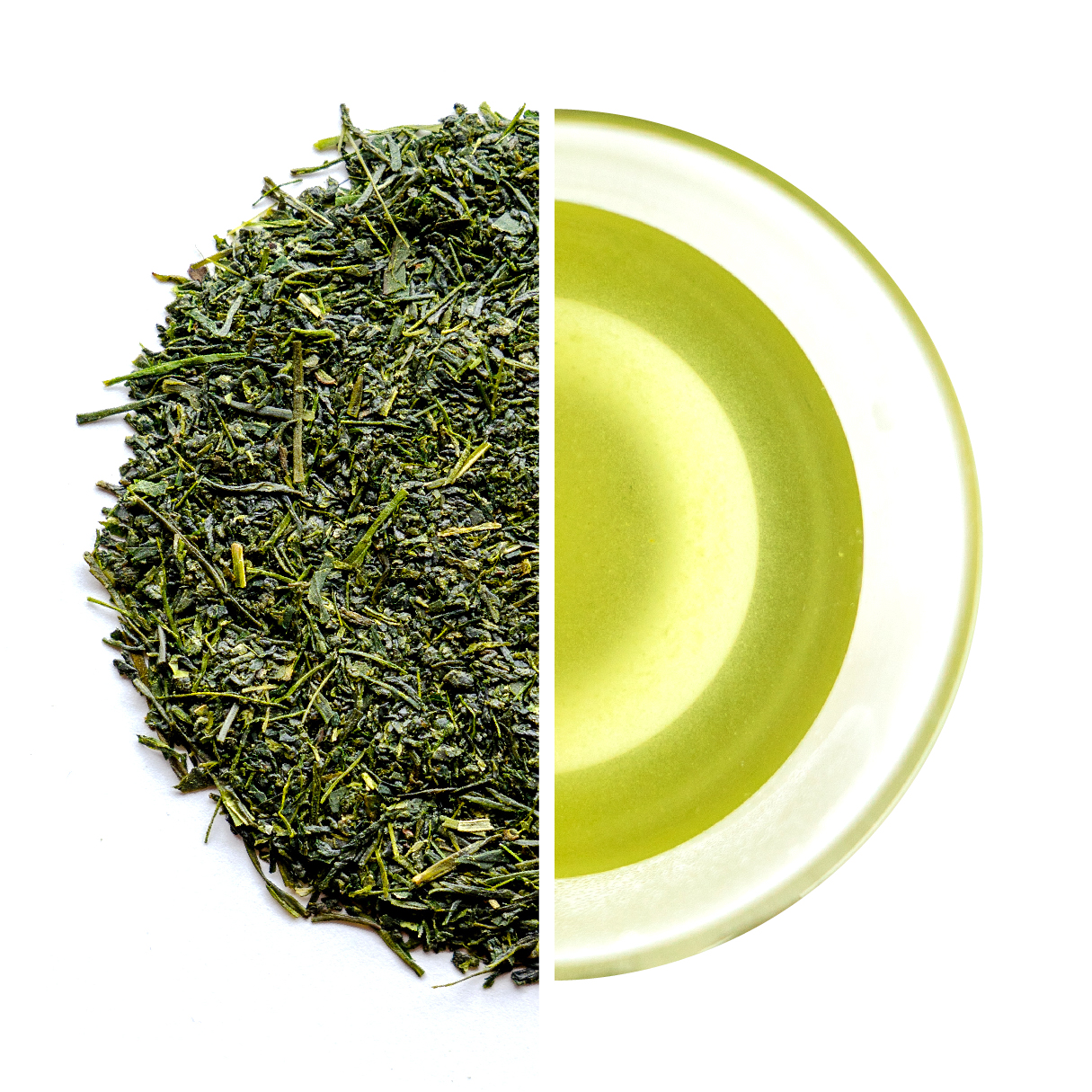 Fukamushicha is a deep-steamed tea and quite typical in Saitama. This tea was made from Yabukita cultivar and grown open to the sun. During processing it was steamed a bit more deeply (about 90-100s)

To make the tea Ikeya-san chose to use regular tea utensils a lot of people would have at home. He recommended brewing 5g of tea with 200ml of water at 80°C and steeping for 1min. The bread tea becomes really green and thick. It has some light astringency that is not too strong. 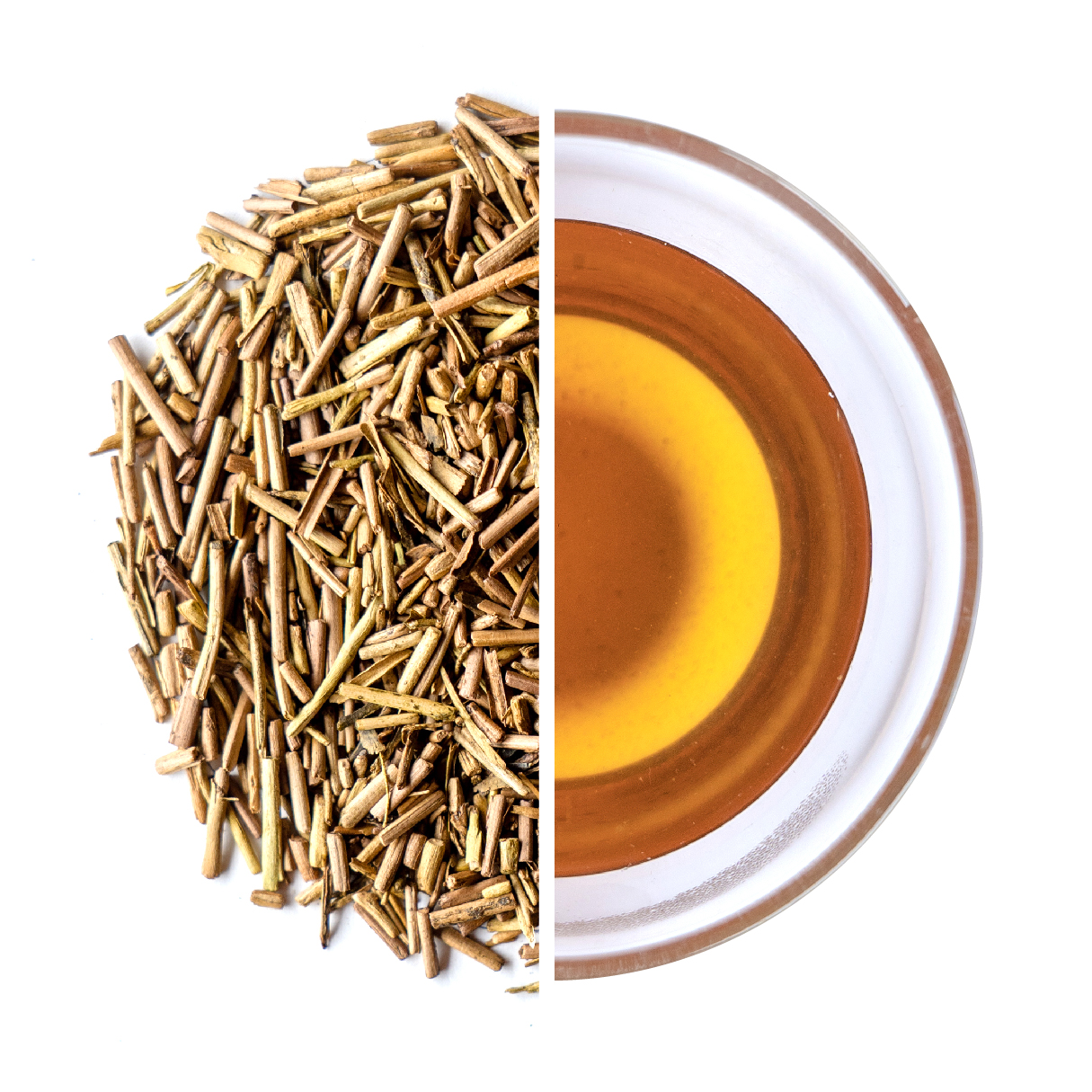 Bo hojicha is a roasted stem tea. It was made from Fuku Midori cultivar, that is local to Saitama. The tea was grown open to the sun and roasted lightly at the end.

When making the tea, Ikeya-san’s recommendation is to use 5g of stems with 200ml of boiling water and brew for 1min., by which time you will be surprised by the wonderful roasted aroma and light refreshing taste.