Located on the west side of Kyushu island, Saga is known as the birthplace of Japanese ceramics, especially Japanese porcelain. Even today there are several areas that make Japanese porcelain including Arita, Imari and Karatsu.

The area of Saga prefecture is the smallest in Kyushu island, but it has an active agriculture. Some wheat, barley and rice are grown here. Saga also farms Ariake nori, named the best in Japan.

The history of tea in Saga starts with the Buddhist monk Eisai, when in 1191 he brought tea seeds from China and planted some on Sefuri mountains (on the border between Saga and Fukuoka). The production of tea started to pick up in 1440, when a Ming dynasty potter from China moved to Ureshino and started to produce tea for his own use. Then in 1504, another Ming dynasty potter from China brought Nanjing pan and gave the start to the pan-frying method in Japan. In Saga the pan-frying method prevailed for centuries until it was almost completely pushed out by the steaming method after World War II.

At the moment Saga ranks No.8 in Japanese tea production and in 2020 produced 1140t of tea. Tea production is largely concentrated around Ureshino town. In 2002 Ureshino was registered as a trademark and is applicable to tea, 100% of which comes from Saga or Nagasaki prefectures.

Currently the main tea produced in Saga is steamed tamaryokucha. Additionally some Kamairicha, Sencha and Kabusecha are also made in Saga.

Saga is also home to one of the oldest and largest tea trees in Japan, called - Ureshino Daichaju. It is 4m tall and counts over 350 years! 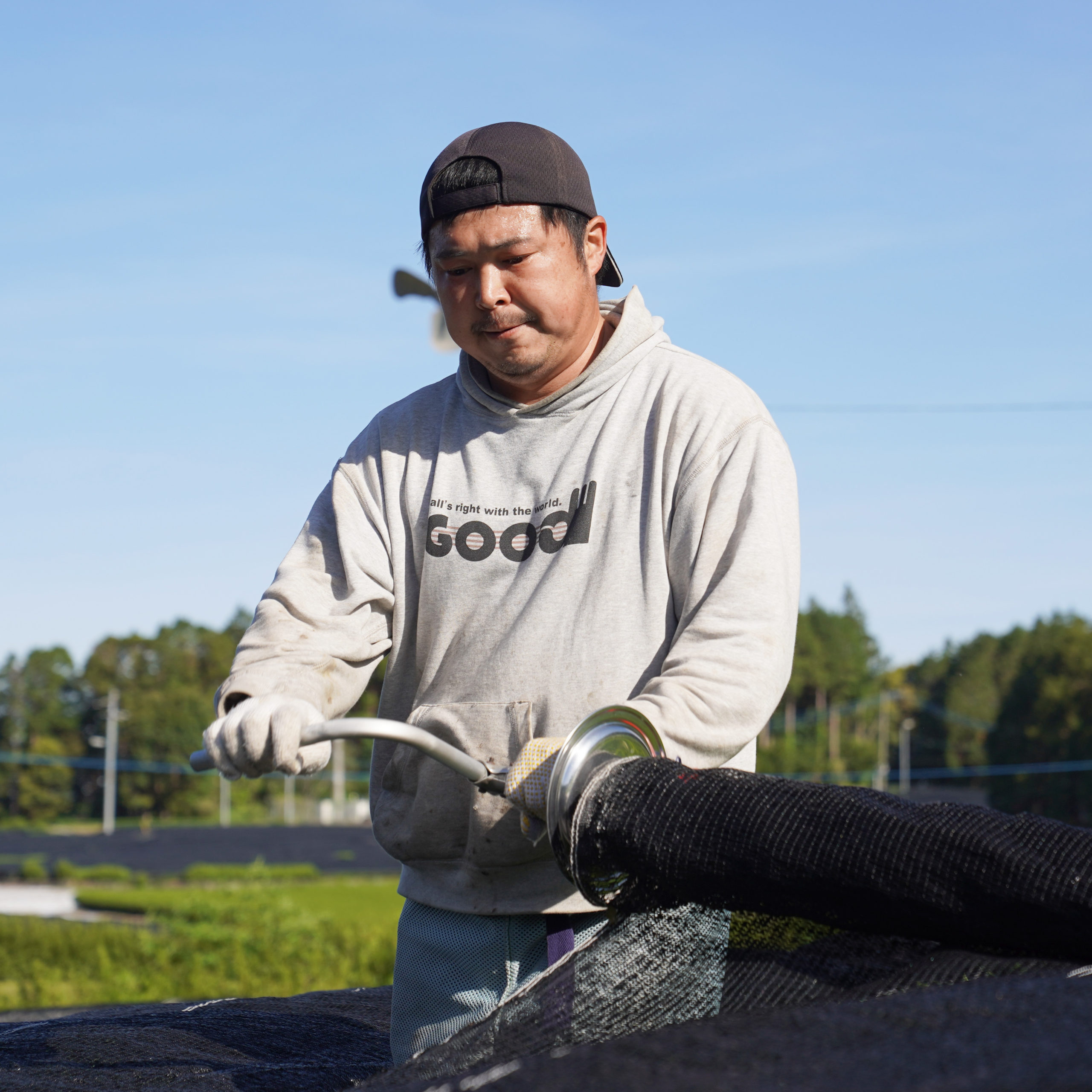 Kenji Inoeu is the 4th generation tea farmer and the president of Inoue Seichaen - a tea farm in the Ureshino region of Saga Prefecture. He is also a member of Ureshino Chadoki - a group of young tea producers that are introducing Ureshino tea in a more modern and cool way.

Inoue-san went to study about tea in Shizuoka. After completing the program he came back to Saga and took over the tea farm from his uncle. Now he manages about 3ha of tea fields.

More about Inoue Seichaen on their website (in Japanese). 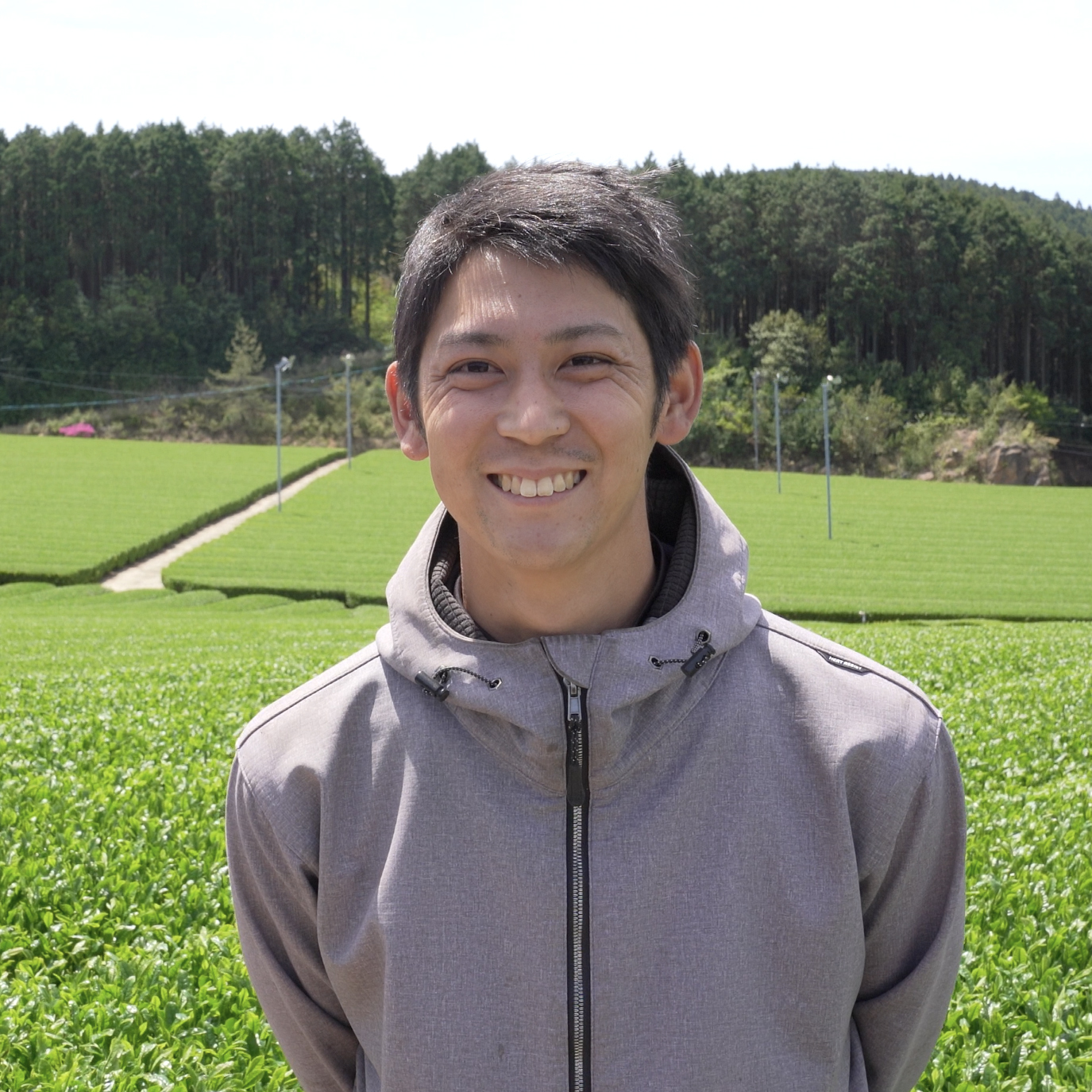 Shunsuke Nagao is the 9th generation tea farmer and the future president of Nagao Seicha Kojo in the Ureshino region of Saga prefecture.

From his childhood years, Nagao-san already knew he wanted to become a tea farmer. He went to the National Tea Research Institute and studied tea farming for two years. 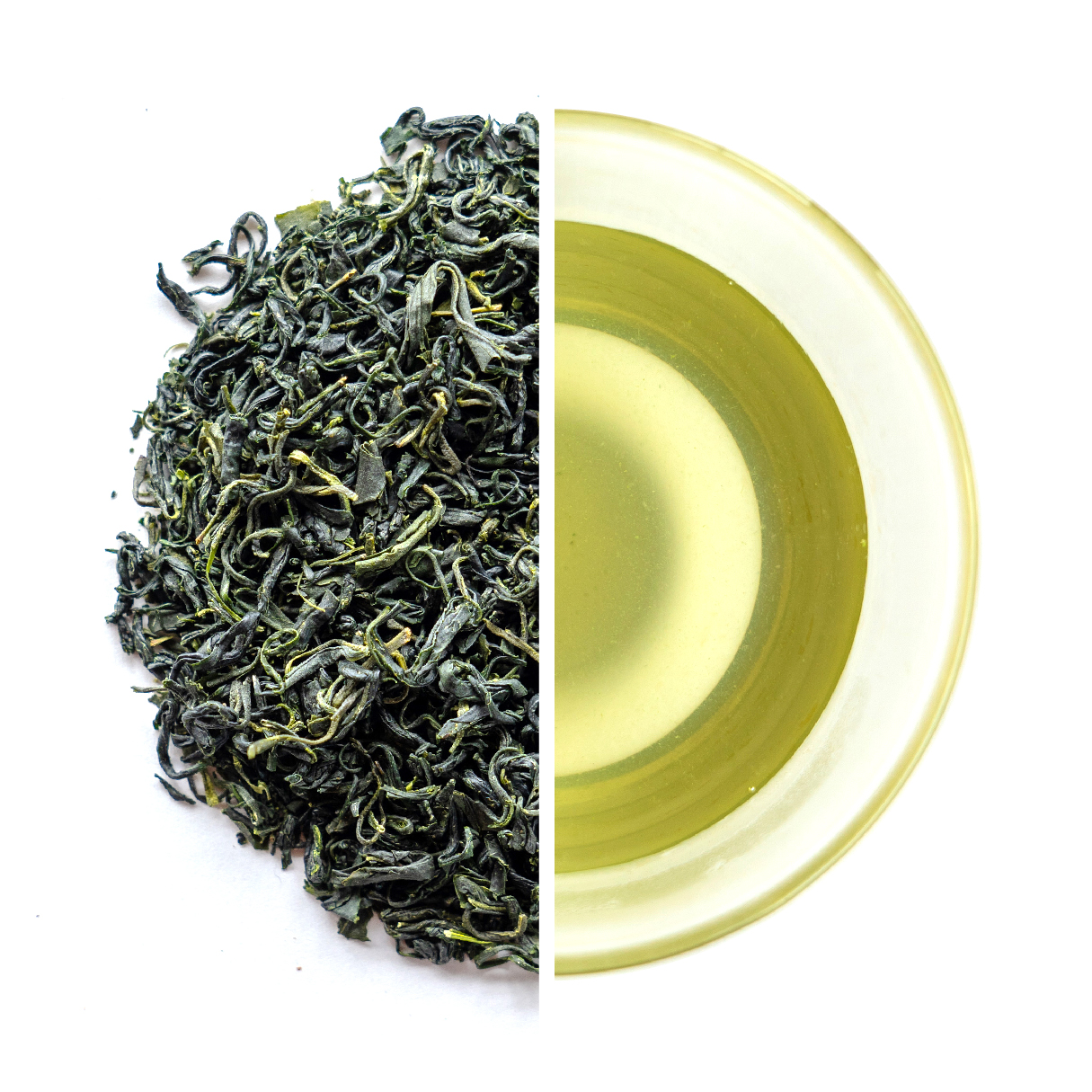 Kamairicha - is a pan-fried Japanese green tea. The tea made by Inoue Seicha, was produced from Tsuyu Hikari cultivar, that is known for its natural sweetness. It was shaded for about 10 days and harvested at the end of April.

Inoeu-san recommends brewing the tea by using 5g of tea with 200ml of water at 80°C temperature. The recommended steeping time is 2min. The tea brew has a vibrant yellow color and gentle roasty aroma. It has some refreshing green notes. 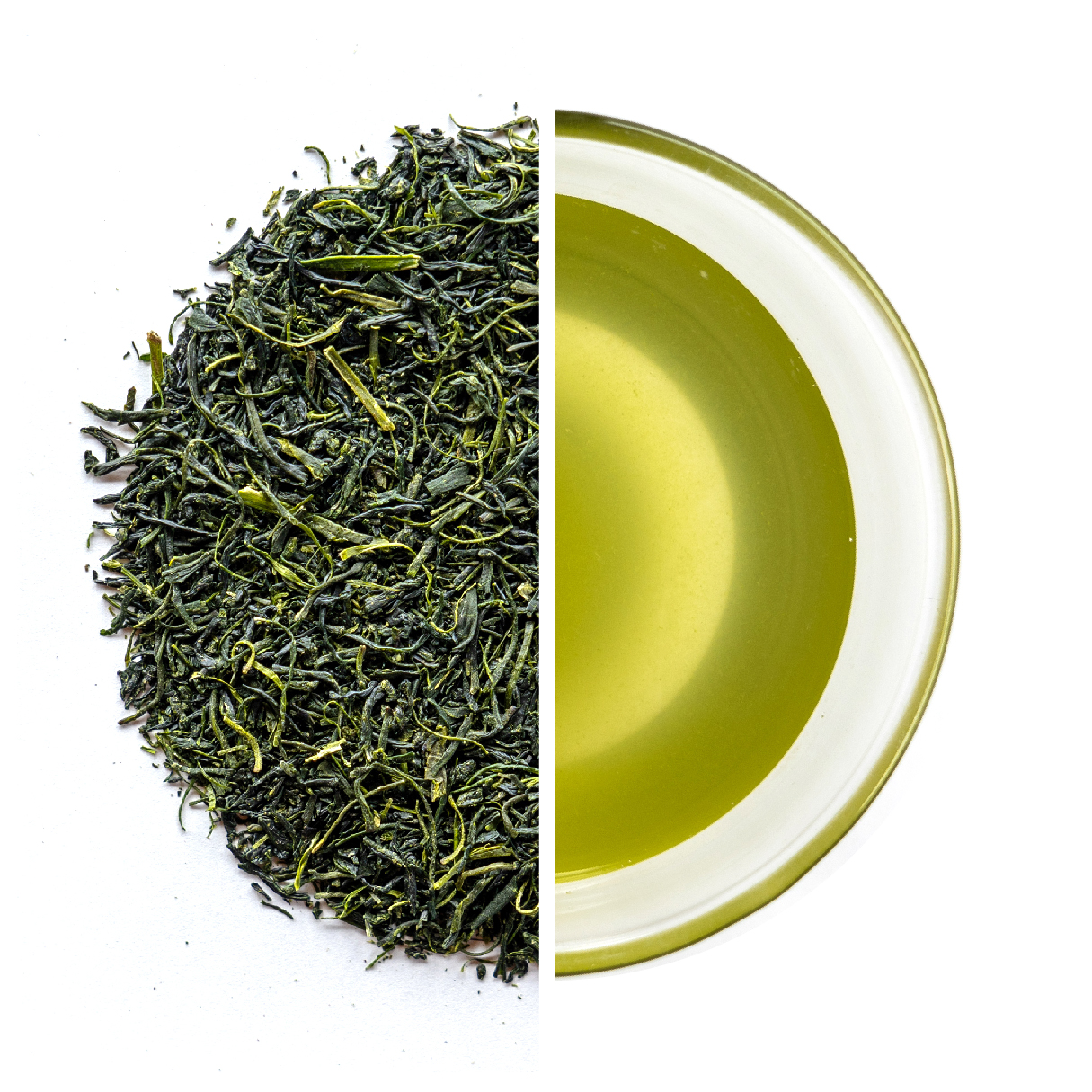 Tamaryokucha is a curly Japanese green tea, produced using steaming method. It was made from Marishi cultivar, known for green, even blueish appearance and mild taste. The tea was shaded for about 14 days and a bit more deeply-steamed.

For brewing Nagao-san recommends using 5g of tea with about 200ml of water cooled down to 60°C and waiting for about 90s. The result is a very green brew and mild vegetal taste.