Nara was the very first capital of Japan between 710 -794. There are many relics and treasures here. It is also home to the world’s largest bronze buddha statue, which is really popular among tourists.

Another big attraction here is the Nara park full of deer. Visitors can get close by to the deer and even feed them some special snacks. It makes for a great picture.

Nara has many traditional crafts too. Takayama town in the north west of the prefecture, is the largest producer of bamboo utensils for tea, like chasen and chashaku. About 90% of all Japan’s chasen are made in Takayama.

Talking about tea, Nara is known to have a really long history. It is said that tea cultivation here started in 806, when the Buddhist monk Kukai brought tea seeds from China and gave them to his younger brother Kenne, who planted them in Butsuryuji temple (present day Uda city). At the beginning tea was mainly cultivated in the monasteries, and it took a few centuries for the production to grow.

In the second half of the 15th century tea ceremony, an important part of Japanese culture, started to develop in Japan. Born in Nara, Murato Juko was known as the starter of wabicha - the modest style of tea. Hence, he is often called the founder of the Japanese tea ceremony too.

Then, during the Meiji era (1868-1912) Nara was producing black tea that was recognized and appreciated abroad. Soon after that, however, green tea became more popular.

Currently Nara ranks No.7 in production in Japan and in 2020 made 1490t of tea. Tea is mainly made in the north-west of the prefecture, in Nara city and Yamazoe village. Other tea producing areas include Uda city, Oyodo town, Higashiyoshino village. Most of the tea is grown on highlands at the elevation between 200-500m.

Nara makes a range of teas. The most common tea here is bancha, that is often used as a material for hojicha and genmaicha. Sencha and kabusecha are widely made too and in recent years the production of Matcha has also been growing. 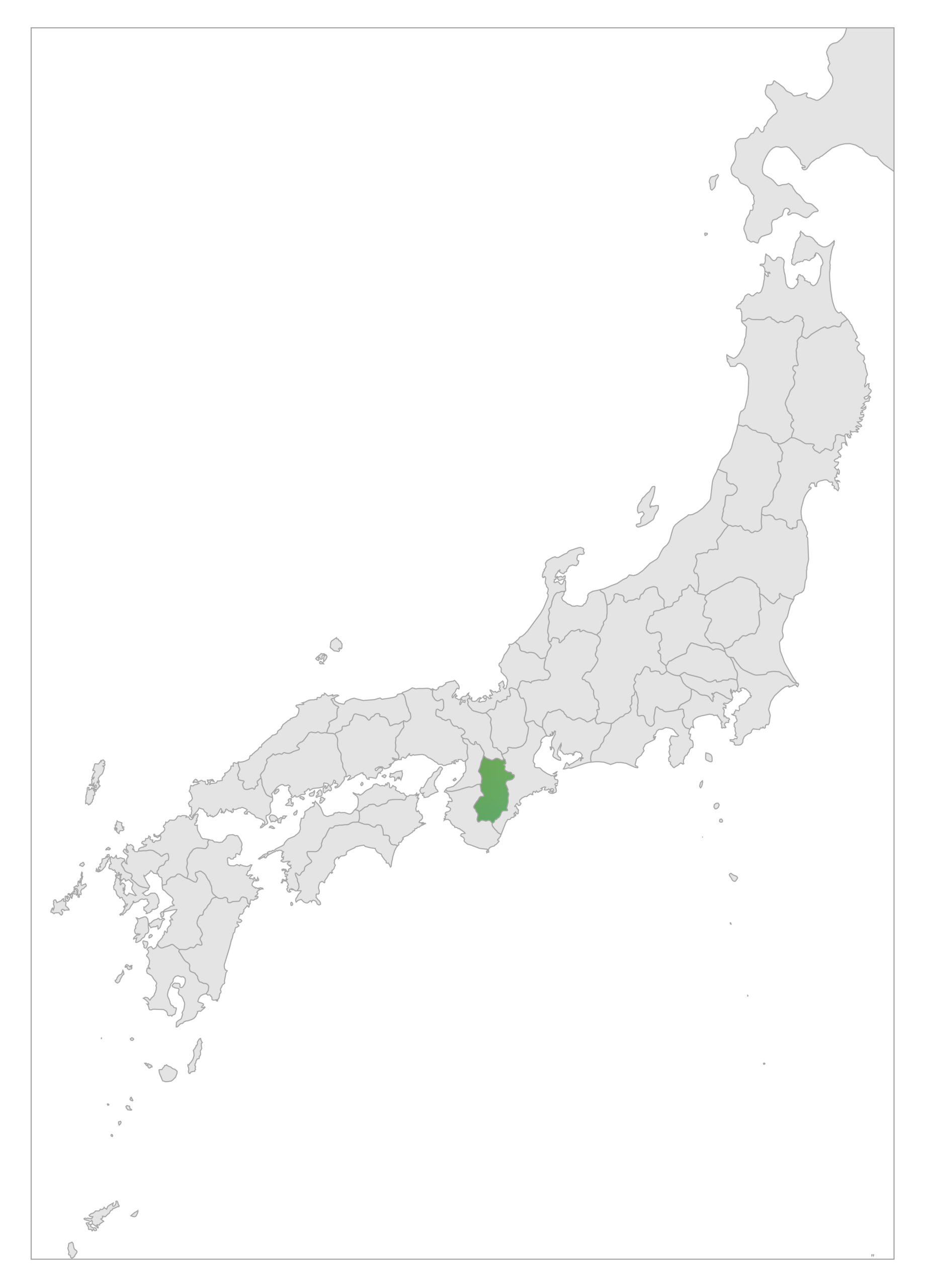 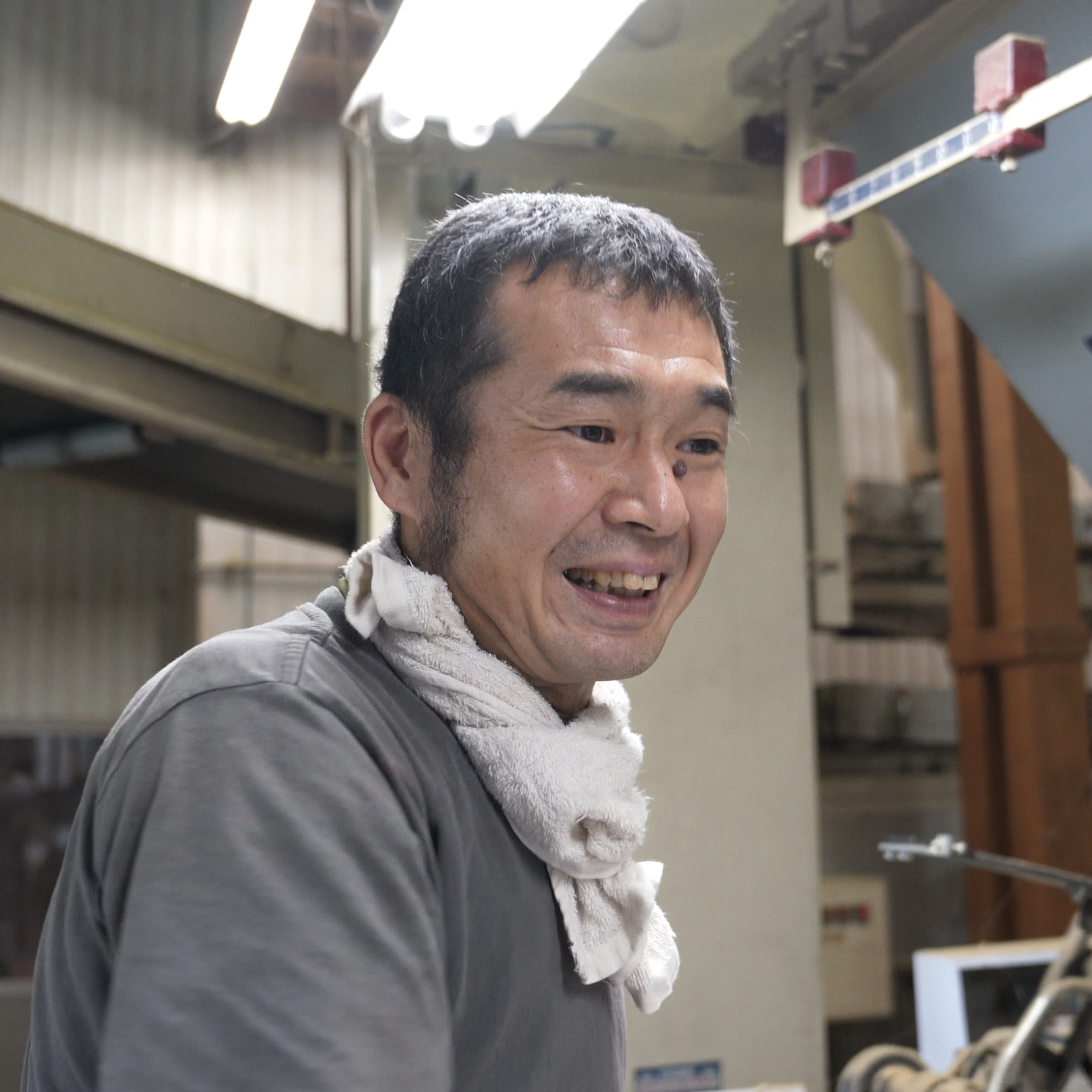 Fumiaki Iwata is the 5th generation tea farmer and the president of Tsukigase Organic Tea Farm, that is located in the Tsukigase region of Nara prefecture.

The Iwata family has been farmers for 16 generations, but since 1945 the focus has shifted to tea production and since 1984 they have been producing organic tea. They do not use any synthetic materials and only rely on botanical fertilizer, like fallen leaves or dried reeds. Most of Iwata-san’s tea is also produced from seed grown tea plants.

Tsukigase Organic Tea Farm manages about 10ha of tea fields and makes a variety of teas including sencha, hojicha wakoucha.

More about Tsukigase Organic Tea Farm on their website (in Japanese). 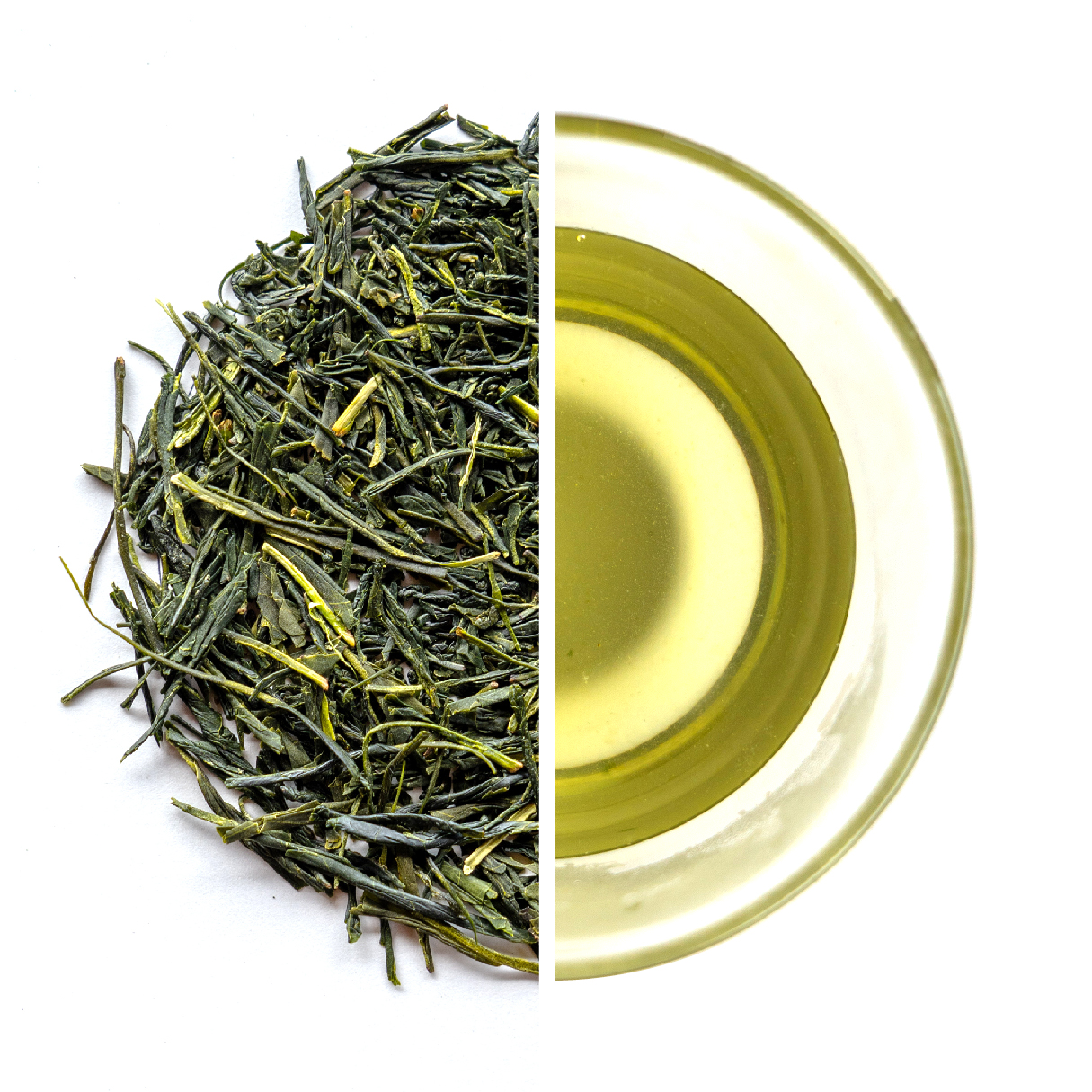 Iwata-san suggested a unique way to brew his teas: use 5g of tea with just a few drops of boiling water (just enough to cover the tea leaves) and steep for about 3-5s. The tea amount from one brew may seem small, but you can make more tea by repeating this method over and over.

Brewed this way, Sencha was really clear and transparent. It had some natural mild sweetness and some refreshing astringency. 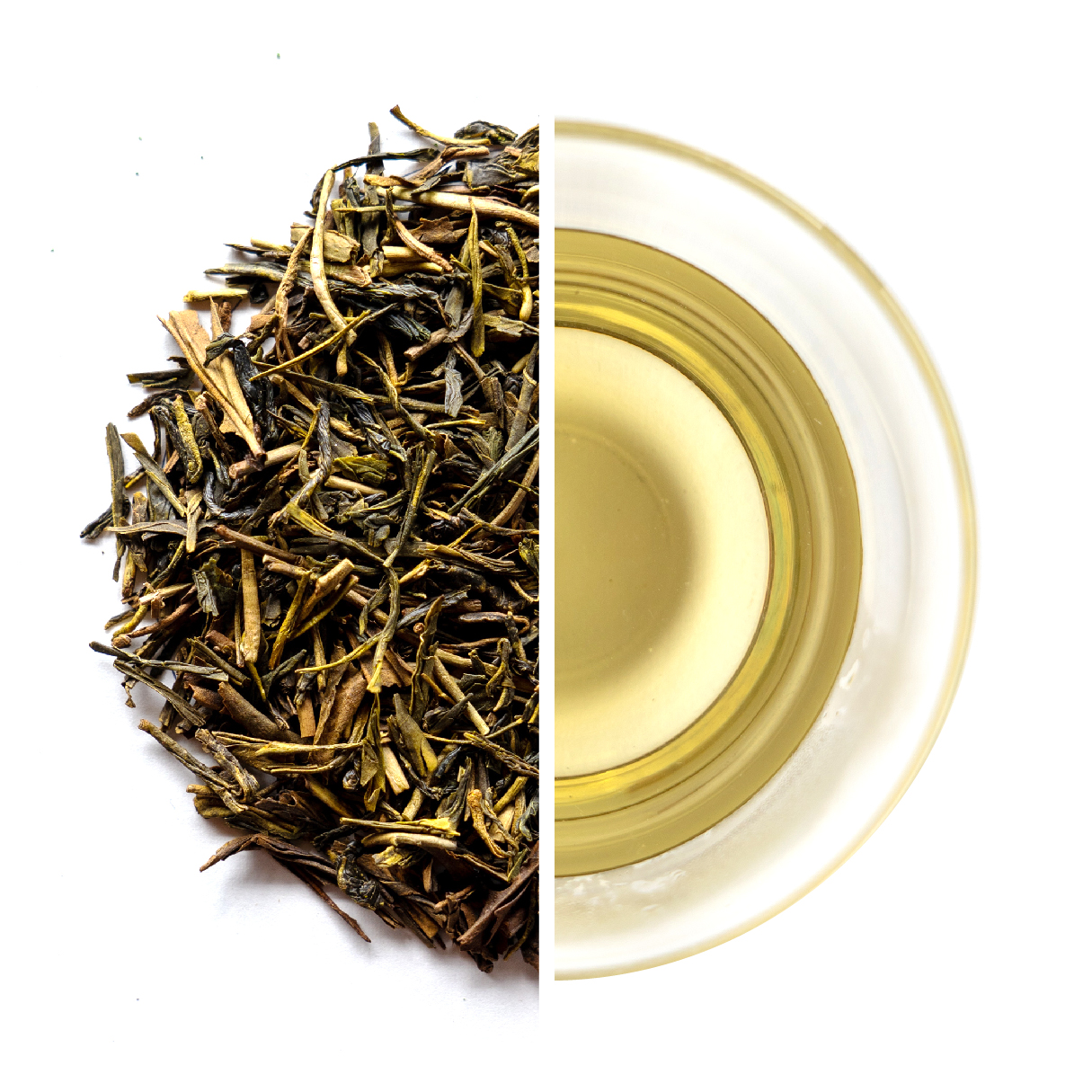 Hojicha is a common welcome tea. This organic hojicha, though, is a bit unique. It was made from seed grown Yamato Midori cultivar and harvested in spring (same tea leaves as for sencha). After harvesting, the tea leaves were withered for a full day in the forest shaded by trees. Then the tea was processed as sencha and lightly roasted in the end.

The suggested brewing method is the same as for Sencha - cover 5g of tea with just a few drops of boiling water and steep for about 3-5s. Then repeat it again. The tea comes out very aromatic with notes of toasted sunflower or pumpkin seeds, and has some lingering astringency.