Located on the west side of Kyushu island, Nagasaki itself has the largest number of islands in Japan. For a long time Nagasaki was known as the gateway to Japan. Its geographical location made it one of the main ports for trading with Asia and Europe. During the isolation period of Japan - ‘sakoku’ (1639-1854), Nagasaki remained one of very few ports open for trade.

Nagasaki has active agriculture and fisheries. It ranks second in fish catch and potato production in Japan. Influenced by both chinese and european cuisines, Nagasaki has a unique cuisine too. Famous from this region is a noodle dish - Nagasaki champon, and moist cake - castella.

It is said that tea cultivation in Nagasaki started in 1191, when a Buddhist monk Eisai brought tea seeds from China and planted some of them in Hirado, where a tea garden remains until today. Centuries later another Buddhist monk - Ingen, who brought loose leaf tea culture to Japan, is said to have arrived through Nagasaki too.

In 1610, the very first tea exported from Japan was exported from Nagasaki to The Netherlands. About two centuries later, when trade was permitted again, a female trader - Oura Kei went to export Nagasaki tea to the USA, the UK and the Arab world.

Currently Nagasaki ranks No.12 in tea production in Japan, and in 2020 produced 578t of tea. Over 60% of Nagasaki’s tea is made in Higashi Sonogi. Other tea producing areas include Sasebo city, Saza town, Saikai city, Shimabara city, etc.

Originally Nagasaki was one of kamairicha producing centers, but nowadays the main tea made here is steamed Tamaryokucha. Other teas made in Nagasaki include Sencha, Bancha and Matcha. For a long time Nagasaki tea was sold under the Ureshino tea brand (famous in Saga prefecture), but in recent years it has started developing its own Sonogi tea brand. 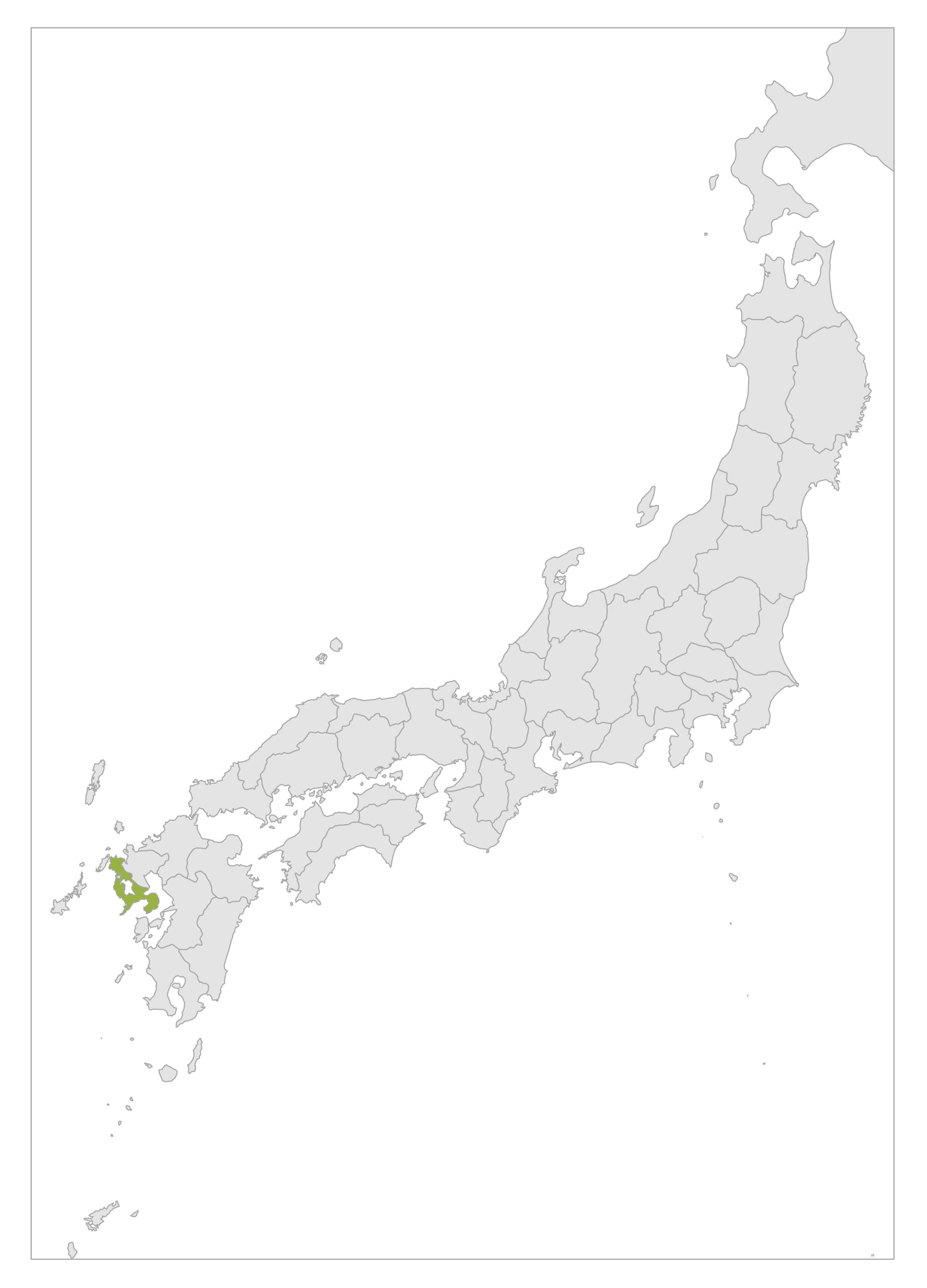 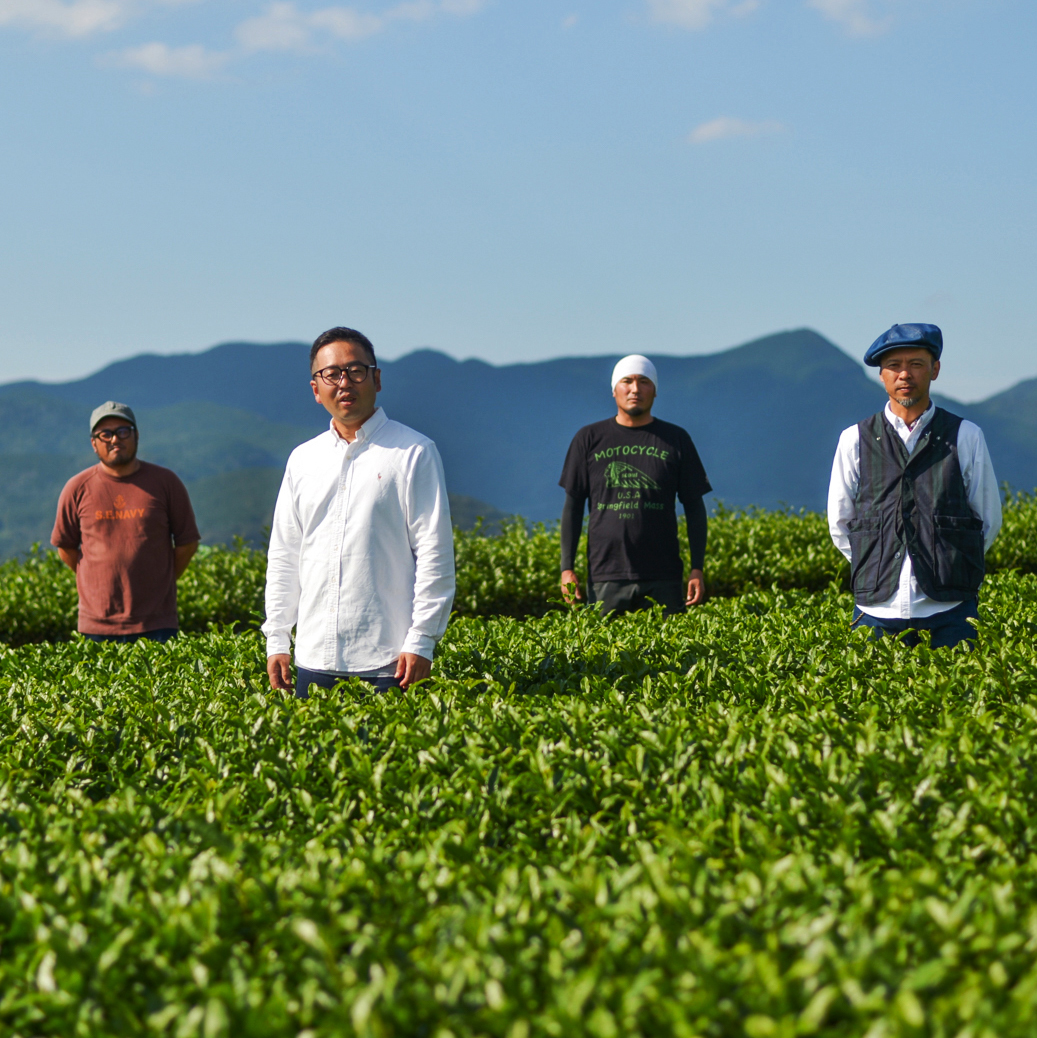 Forthees is a group of four young tea farmers from Higashi Sonogi region in Nagasaki prefecture. Nagasaki has a historic relationship with The Netherlands and the name Forthees, translated from Dutch, means ‘for tea’.

All in their 30s and 40s the four tea farmers came together to keep the local tea making traditions and to bring the tea to the future. Together they currently manage about 31ha of tea fields. 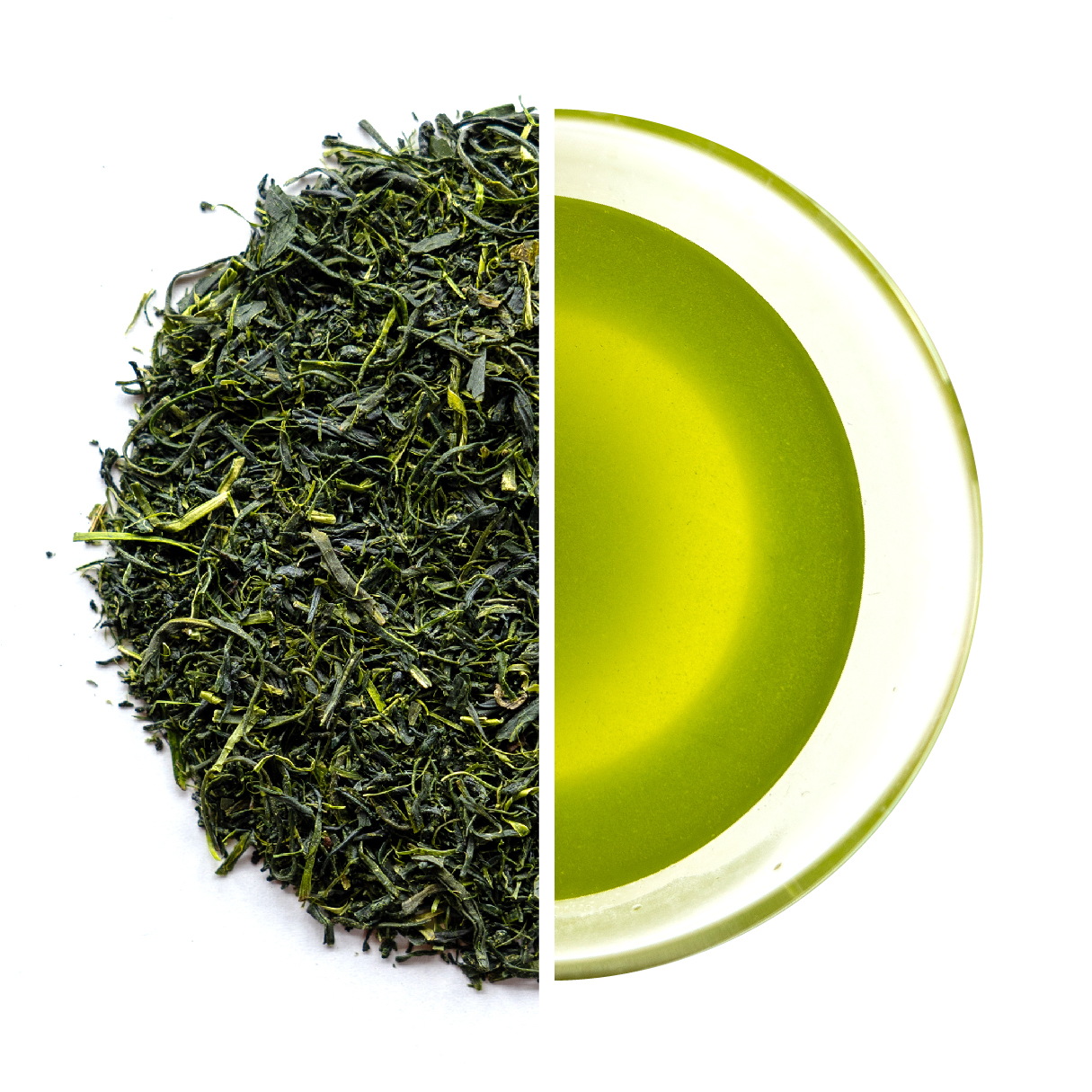 Tamariokucha is a curly Japanese green tea. It was shaded for about 14 days before the harvest in spring. Forthees normally produce single cultivar teas, but this time the tea is a blend of two cultivars: Saemidori and Tsuyu Hikari.

The suggested way of brewing is to use 8g of tea with about 200ml of water that has been cooled down to about 70°C and brew for about 1 min. The tea comes out really green with lots of natural sweetness and umami. 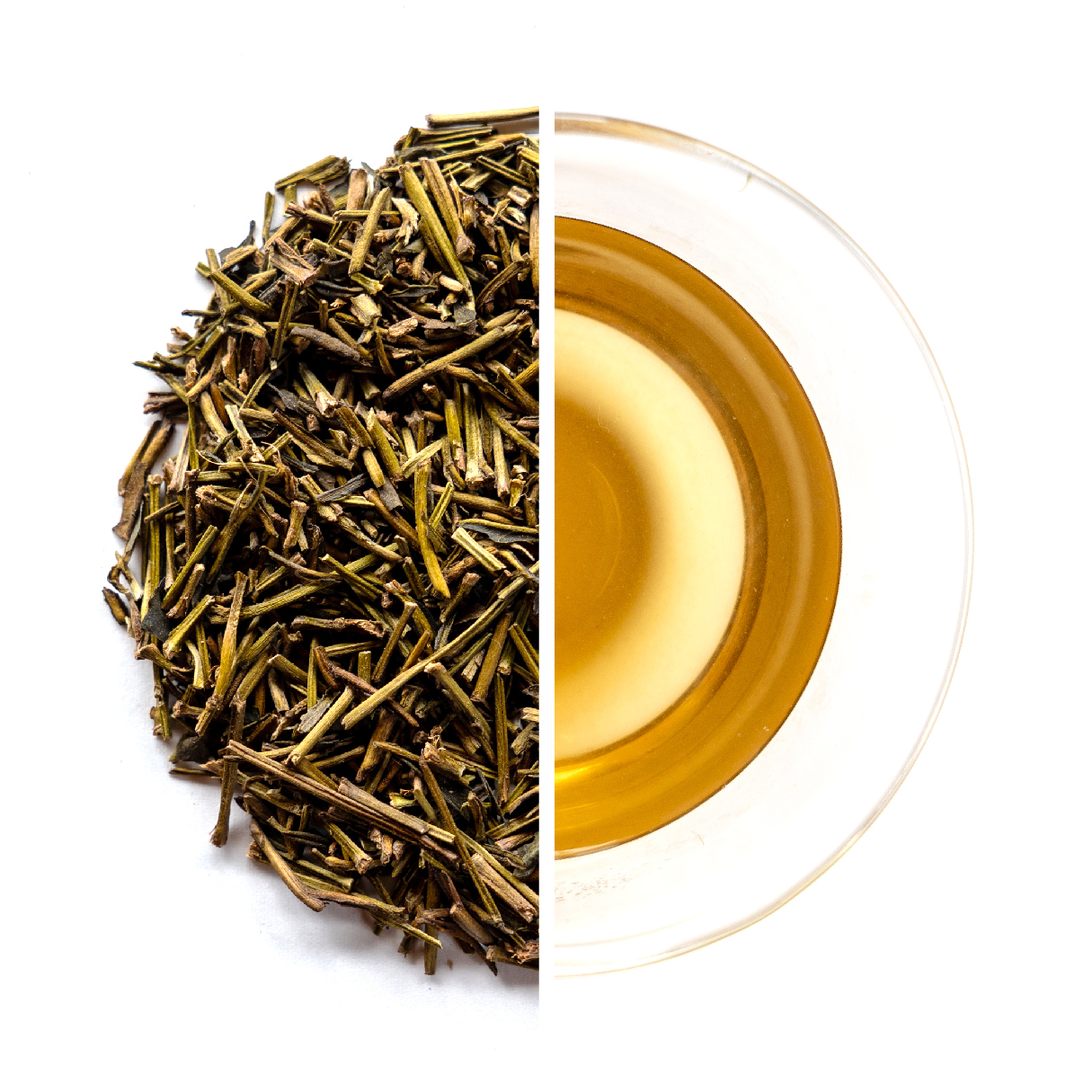 Bo-hojicha is made from stems that are sorted during matcha production. The stems are a bit thicker, so they do better when roasted. This tea is a blend of several cultivars including Yabukita, Saemidori and Tsuyu Hikari.

The way to brew this tea is to use 5g of tea leaves with 200ml of boiling water and brew for about 1 min. It will be very light to drink and will have a pleasant roasted aroma.