Miyazaki is known as the land of myths. There are many myths here, one of which even tells that Miyazaki was the mythical origin of the Japanese imperial family.

The prefecture enjoys a warm climate and has the largest number of sunny days in Japan! The old name of Miyazaki - Himuka (日向) even means the ‘place, where the sun goes’. Miyazaki is also blessed with beautiful and rich nature. It is home to the alluring Takachiho river valley, dotted with a number of waterfalls; yellow sandy Nichinan beach; and a range of mountains, highest of which are over 1700m. The mountainous areas result in a lot of highlands, great for producing tea.

It is believed that tea, made from native mountain tea trees - ‘yamacha’ (ヤマチャ), was consumed in Miyazaki for a very long time, but written records are only available from around 1600s. It is said that around this time the pan-frying method was introduced here from Korea and in 1751 steaming method from Uji was also brought to Miyazaki by the feudal lord of the ruling Miyakonojo Shimazu clan. From 1887 Miyazaki was encouraging the export of tea and 1902 gave a start to the use of tea processing machines. In the 1960s the government also encouraged black tea production, but the plans were soon reversed.

With 3060t in 2020, currently Miyazaki ranks No.4 in tea production in Japan. The main tea made here is sencha, but Miyazaki is also the largest producer of kamairicha - pan-fried tea. Tea is made widely across the prefecture, with some areas by the sea and some high in the mountains reaching an elevation of up 700m. Largest tea producing areas include Kawaminami town, Kushima city and Miyakonojo city. 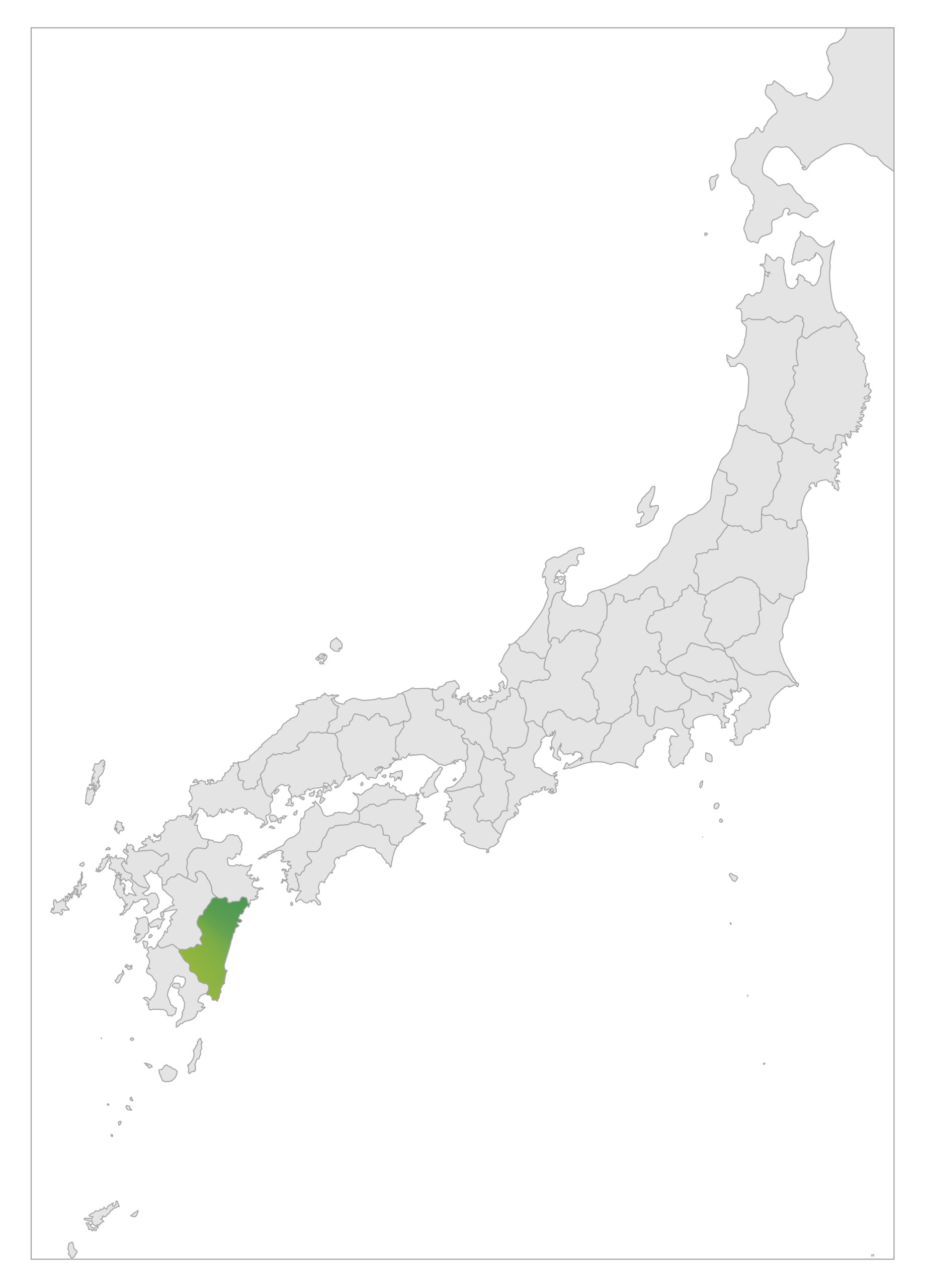 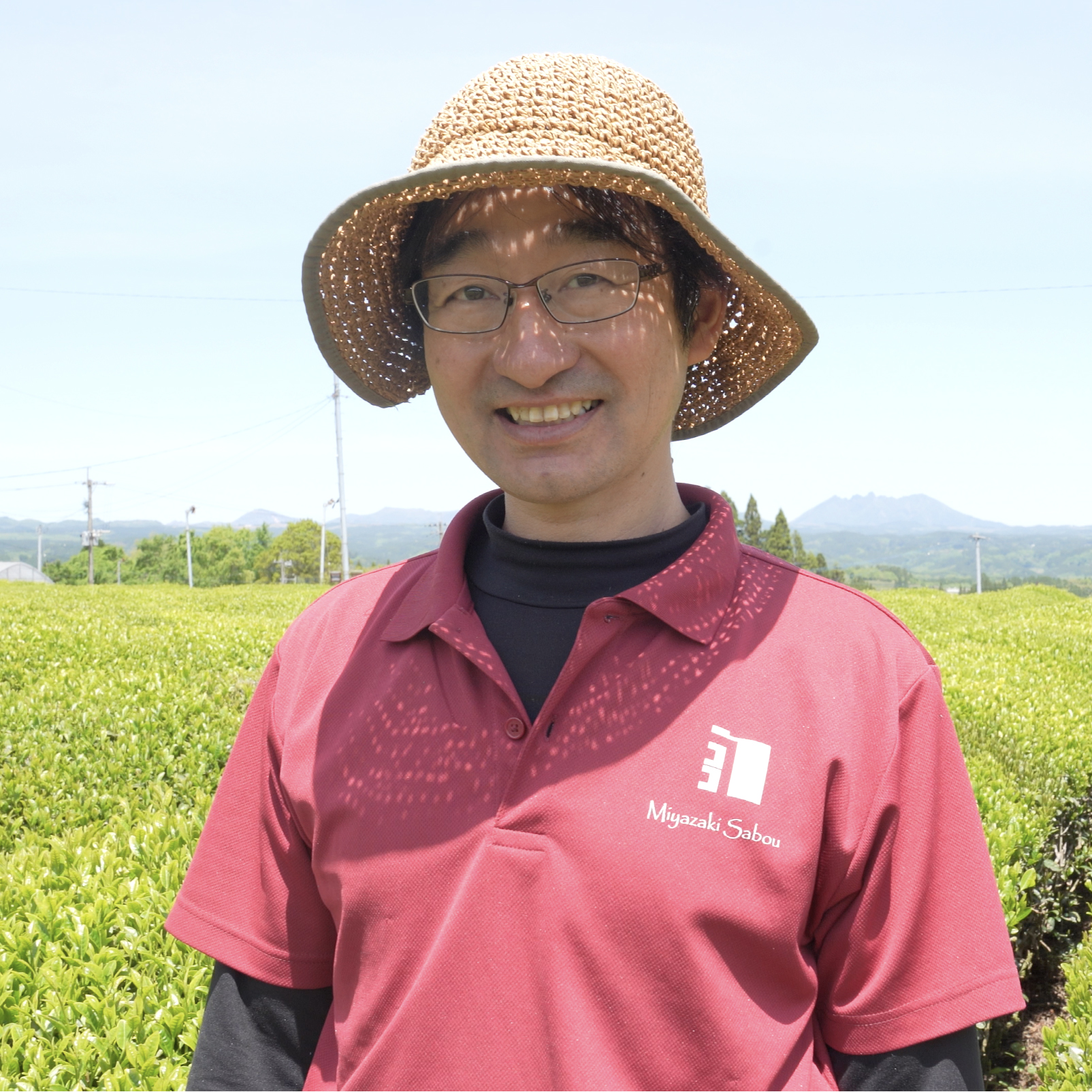 Akira Miyazaki is the president of the Miyazaki Sabou - a family run tea farm in Gokase region of Miyazaki prefecture.

The tea farm was started in 1930. After a family friend passed away from pesticide poisoning, in 1983 they switched to organic tea production without any pesticides and fertilizers. Currently Miyazaki Sabou manages about 11ha of fields that are on the highlands of a mountainous region.

Miyazaki-san has a curious mind and likes to research tea biology: like how long the roots of different cultivars are or what happens to branches of the tea bush when the tips are cut off during harvesting.

The region where Miyazaki Sabou is based is mainly known for kamairicha - pan-fried green tea. In addition to that, they make wakoucha, oolongcha and sannen bancha. Their motto is to make healthy and delicious tea.

More information about Miyazaki Sabou is on their website (in English). 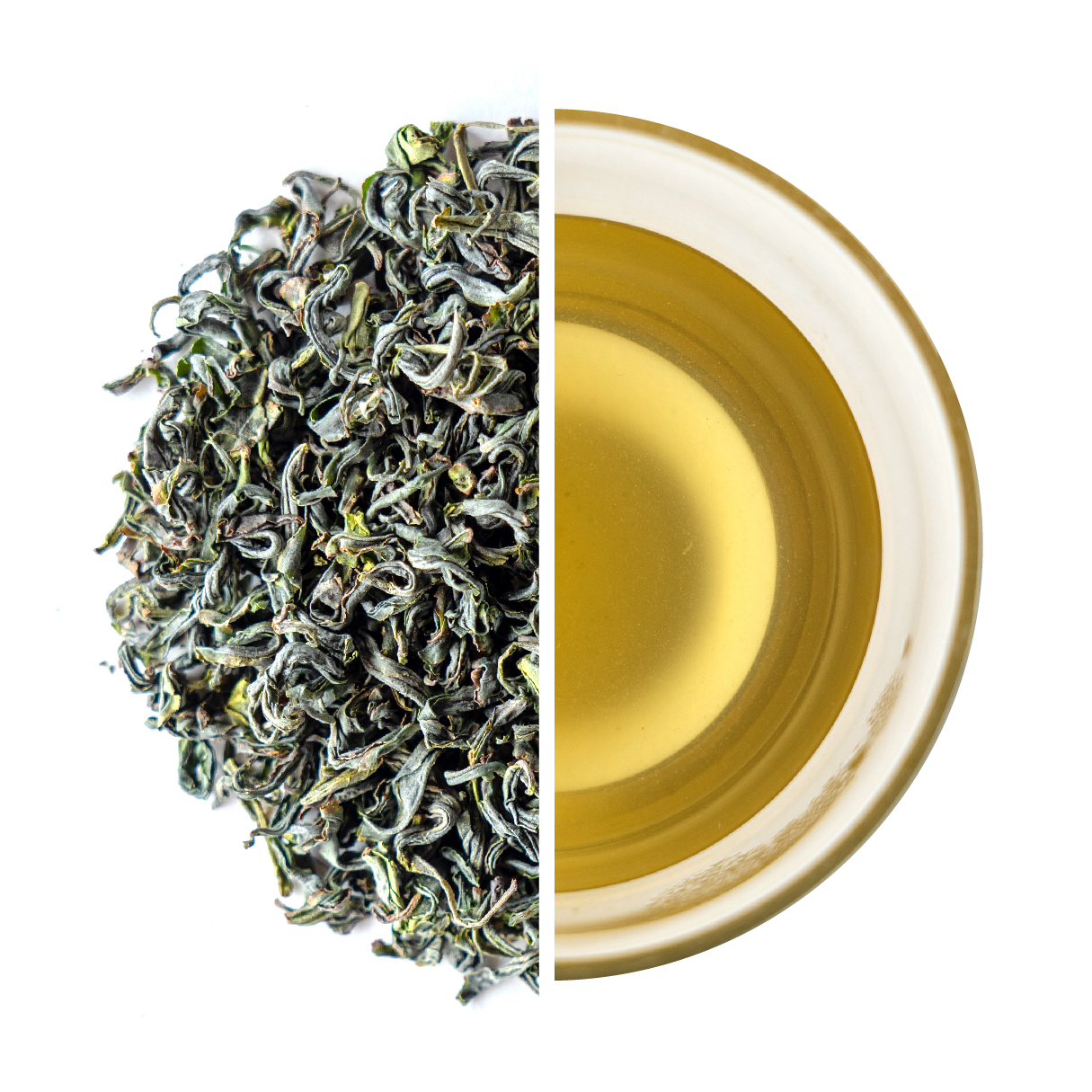 Oolongcha is a rare tea in Japan. Miyazaki-san first saw oolongcha on a TV program around 15 years ago and decided to try to make it. The first try was quite successful and he kept on making it ever since.

The tea is made using Minami Sayaka cultivar, that is naturally more floral and has sweeter mango-like notes. It is especially suitable for the production of semi-oxidised and oxidised tea.

The recommended way to brew it is to use 2.5g of tea with about 200ml of boiling water (100°C) and brew for about 2min. The result is a really floral and refreshing tea. 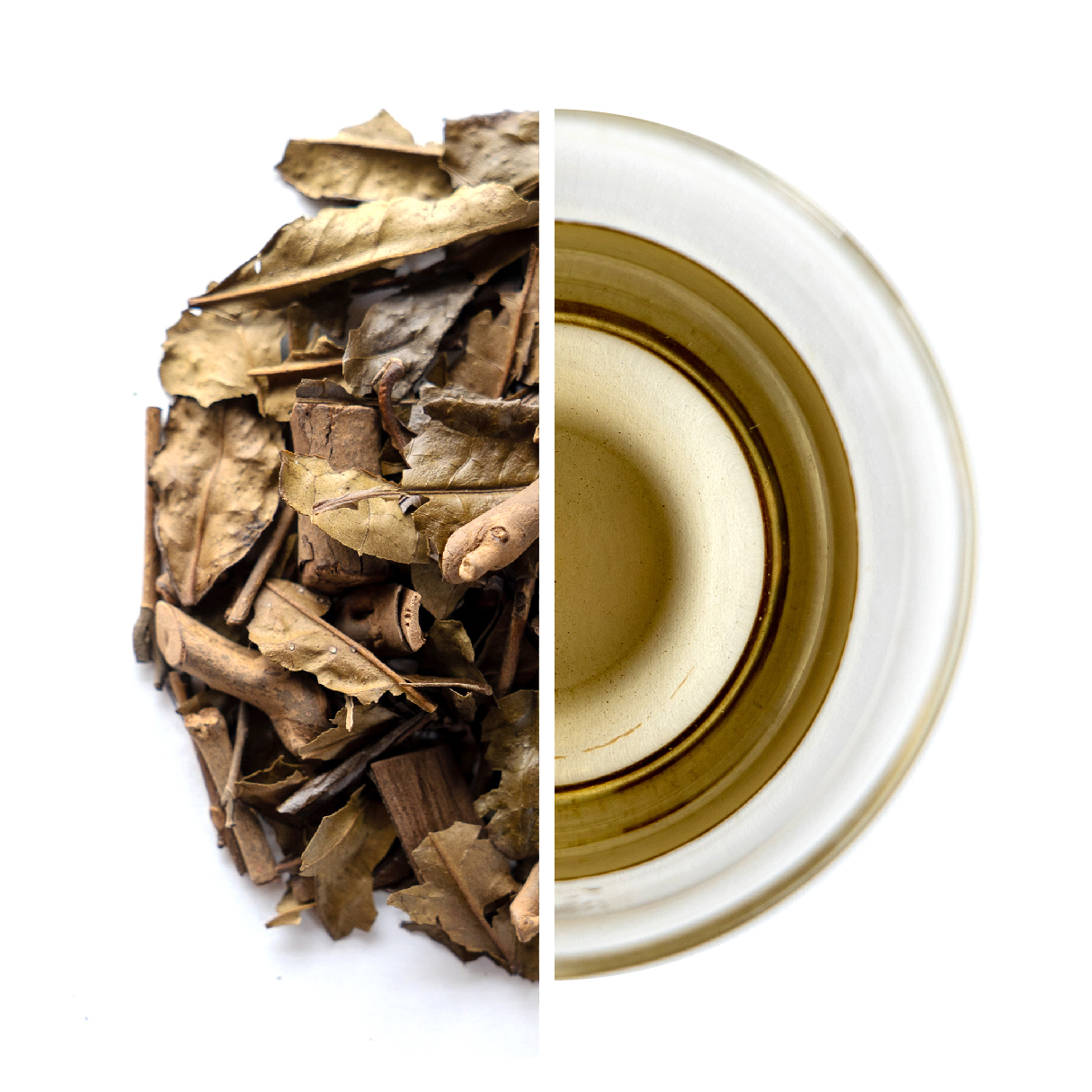 Sannen Bancha is a really unique tea. There are several definitions of it, but this time Miyazaki-san let the tea bushes grow for at least 3 years before cutting off the grown out branches (usually in winter time). However, even if the bushes are not harvested for three years they still require some maintenance like weeding.

This tea is made from Minami Sayaka cultivar. Once the flowers and the seeds are separated, the leaves and the branches are left for about a month before roasting.

The usual way to brew this tea is to add tea leaves into the kettle with boiling water and boil for about 10min. You can also brew it in a teapot, using boiling water and leaving it for about 3min. Just don’t pour out all the tea at once - you can add more water and continue brewing through the day. The tea has a unique smoky firewood aroma and a light, pleasant taste.