Located in the middle of Japan, Mie is home to the most important shrine in the country - Ise Jingu. The shrine is dedicated to the sun goddess Amaterasu and has a bright natural wooden structures, that actually has to be rebuilt every 20 years. Being called the soul of Japan, every year Ise Jingu receives several million visitors.

Mie also used to be one of the main ninja centers. Ninjas were special Japanese warriors that acted in secrecy. Their appearance and techniques have been widely portrayed in popular culture. While with the change of times ninjas have more or less disappeared, it is still possible to see and experience ninja culture in Iga and Koga ninja museums.

Among traditional cultures, Mie has a distinctive Bankoyaki pottery style too. The style originated in Asahi and now is mostly practiced in Yokkaichi city. It is recognized for the unique purple-looking clay. You can find many tea utensils in Bankoyaki style, especially ones used for sencha.

Talking about tea, Mie also has a long history. It is believed that tea cultivation started here in 1191, when Buddhist monk Eisai brought tea seeds from China to Japan and gave some of them to another monk Myoe Shonin. He then planted some of the tea seeds in Kyoto, Shiga and Mie. Gradually tea production grew and expanded.

When in 1859 Japan opened the borders and started trading with the world again, tea was one of the most important export items, and the majority of it was from Mie. Observing the world trends from 1874 tea farmers in Mie were encouraged to produce black tea. Tea production kept growing and in 1892 Mie had the largest tea cultivation area in Japan.

Currently Mie ranks No.3 in tea production in Japan and in 2020 produced 5,080t of tea. Most of Mie’s tea (about 70%) is made in the north of the prefecture, that includes Yokkaichi city, Suzuka city and Kameyama city. Another tea producing area is in the centre of the prefecture and includes Matsusaka city, Watarai town and Odai town.

Tea made in Mie is generally called Ise tea. For a long time, though, the name was not very known and Mie’s tea was largely sold for blending to Kyoto and Shizuoka. However, in 2007 Ise tea was registered as a trademark and has started gaining some recognition.

Mie produces a lot of common Japanese teas like sencha or bancha. However, it is the most known for and is the largest producer of kabusecha - shaded Japanese green tea. 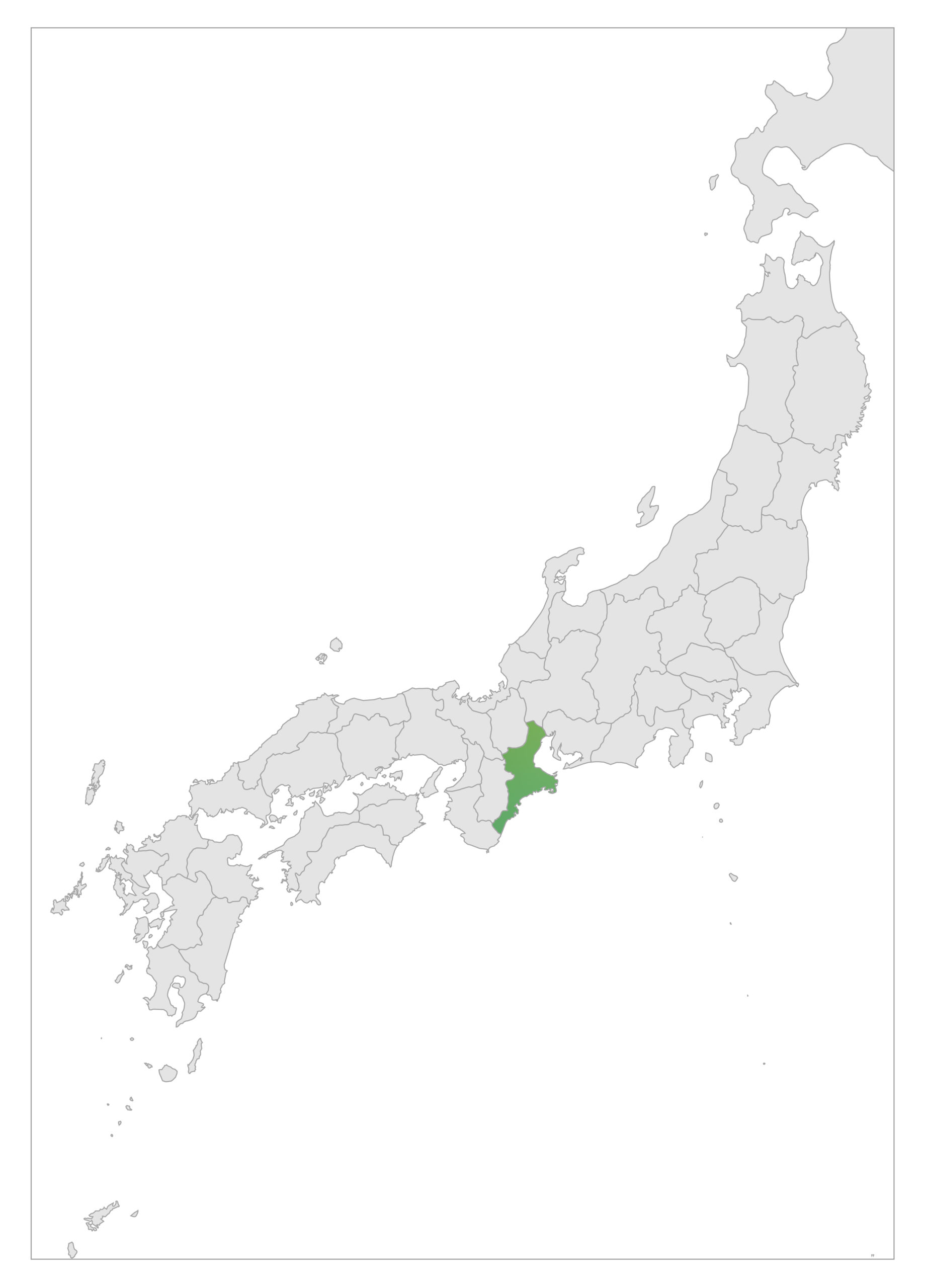 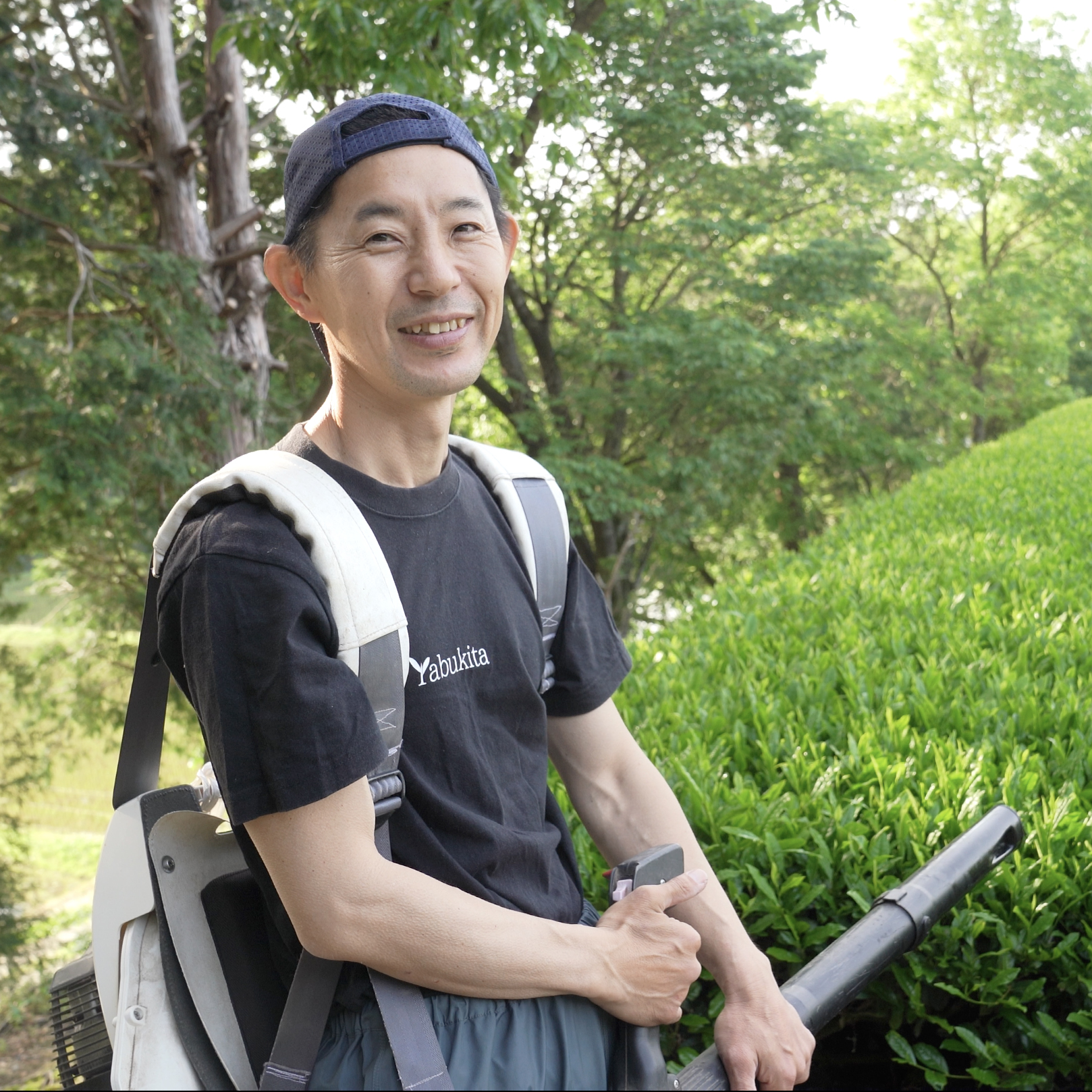 Masaru Nakamori is a tea farmer and president of Nakamori Seicha, a family tea farm in Watarai region of Mie prefecture. He is also a master of temomi - traditional Japanese tea hand-rolling.

Nakamori Seicha was officially established in 2004, but the Nakamori family all together counts 17 generations. They are producing tea close to one of the most famous shrines in Japan - Ise Jingu, and are often bringing their tea as an offering to the shrine.

Originally Nakamori-san had about 9ha of tea fields and was selling his tea to the auction. After participating in the farmers market in Tokyo and serving his tea directly to the customers, he realised he really liked the interaction with the people who enjoyed his tea. So a few years back he decided to switch from wholesale to retail. Nakamori-san also reduced the tea farm area from 9ha to 1.3ha to focus more on quality than quantity.

More information about Nakamori Seicha is on their website (in Japanese)

Kabusecha is a shaded Japanese green tea. The tea was made from Yabukita cultivar and harvested in spring. Collaborating with the Mie Tea Research Institute, Nakamori-san used double-layer shading, that makes the tea leaves even greener and the taste more umami.

For brewing Nakamori-san recommends using 6g of tea with 120ml of water cooled down to 70°C and steeping for 1min. The result is a dense liquor with a lot of umami. 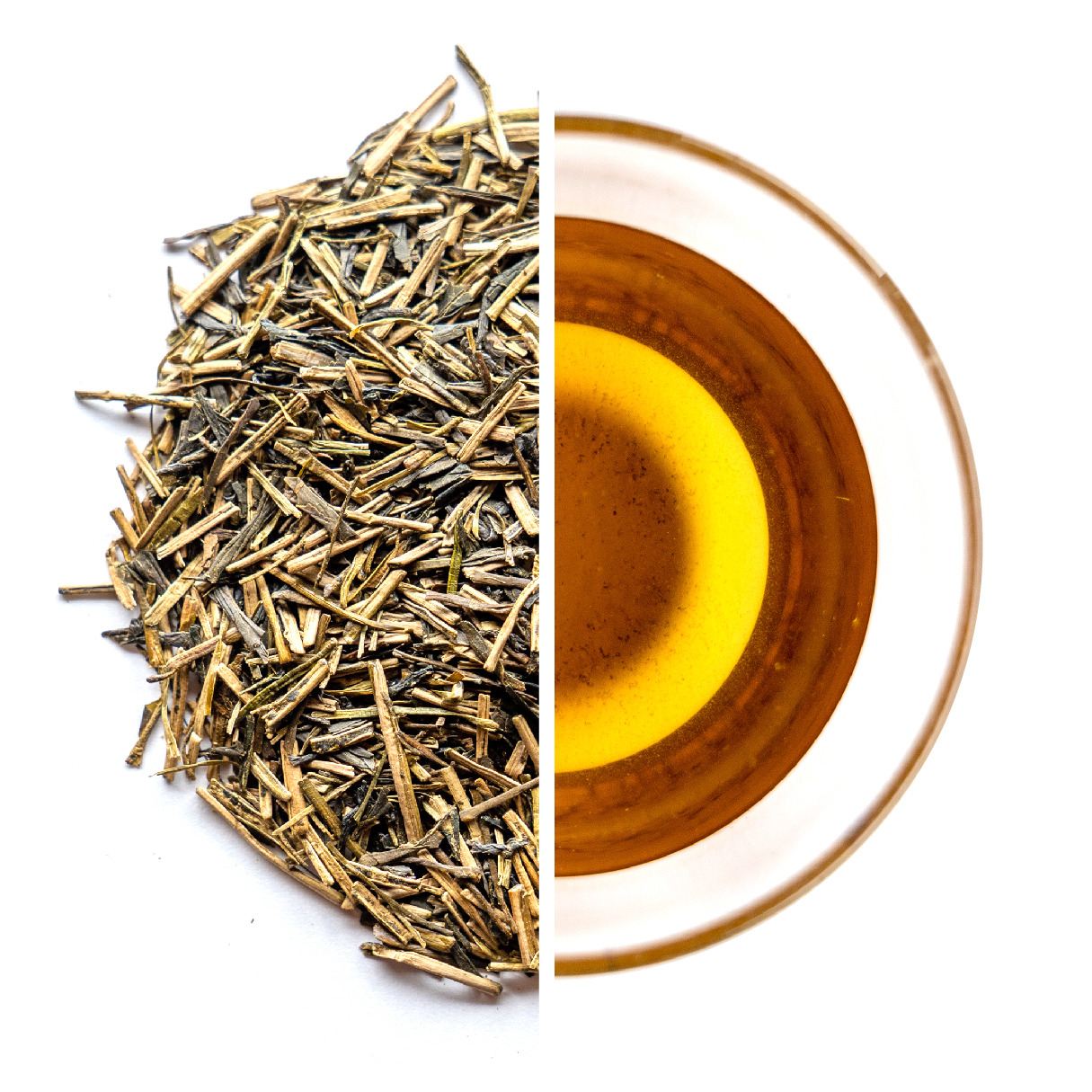 Bocha is a stem tea. It is made from stems sorted from kabusecha and sencha production. The stems then are roasted lightly to create a sweeter aroma.

To brew this tea use 6g of stems and 250ml of boiling water. The steeping is short, just about 30s. The tea has a light refreshing taste and almond-like sweet lingering.