Located north east of Tokyo, Ibaraki is known for its beautiful landscapes as well as science and technology. It is home to Japan’s largest science city in Tsukuba, that houses 200 research facilities, including the Tsukuba Space Centre and Tsukuba Robotic Centre.

In addition to that Ibaraki has Kairakuen - one of the three most beautiful gardens in Japan known for 3000 plum trees. The Hitachi Seaside Park is also a gorgeous park with different flowers blooming in every season.

Situated on Kanto plain - the biggest plain in Japan, Ibaraki is also a large agricultural producer. It ranks No.1 in the production of natto - Japanese fermented beans; and also produces a large amount of bell peppers and cabbages.

Talking about tea, Ibaraki is known as the northernmost place for commercial tea production in Japan. It is said that tea cultivation here started in 1593 when Buddhist monks of Saifukuji temple in Ibaraki - Tsunean, Yamei, and Keimatsu brought tea seeds from Uji in Kyoto and planted them close to the temple. In 1859 (after a long period of Japan’s self isolation - ‘sakoku’) when Japan started trading with the world, the very first tea exported to the USA is said to be Satsuma tea from Ibaraki. 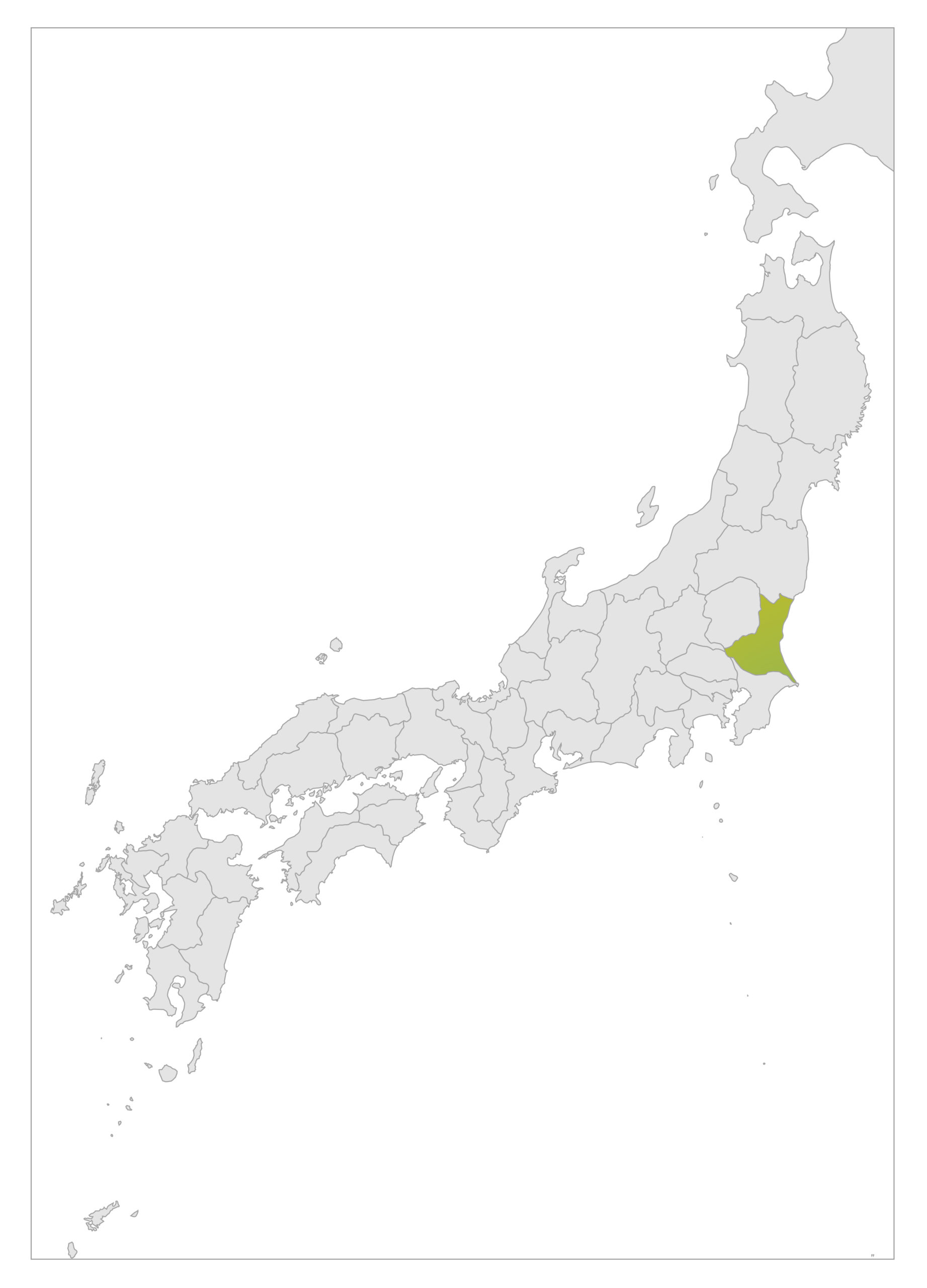 Masahiro Yoshida is the 6th generation tea farmer and president of Yoshida Chaen, a family tea farm in the Koga region of Ibaraki prefecture, that is known for Sashima tea.

The family farm was started nearly 200 years ago in 1839 and currently has 2.5ha of tea fields managed mostly by a driven harvesting machine. Yoshida-san is lucky to have 3 young sons who help both on the farm as well as in a recently opened cafe.

More information about Yoshida Chaen on their website (in Japanese). 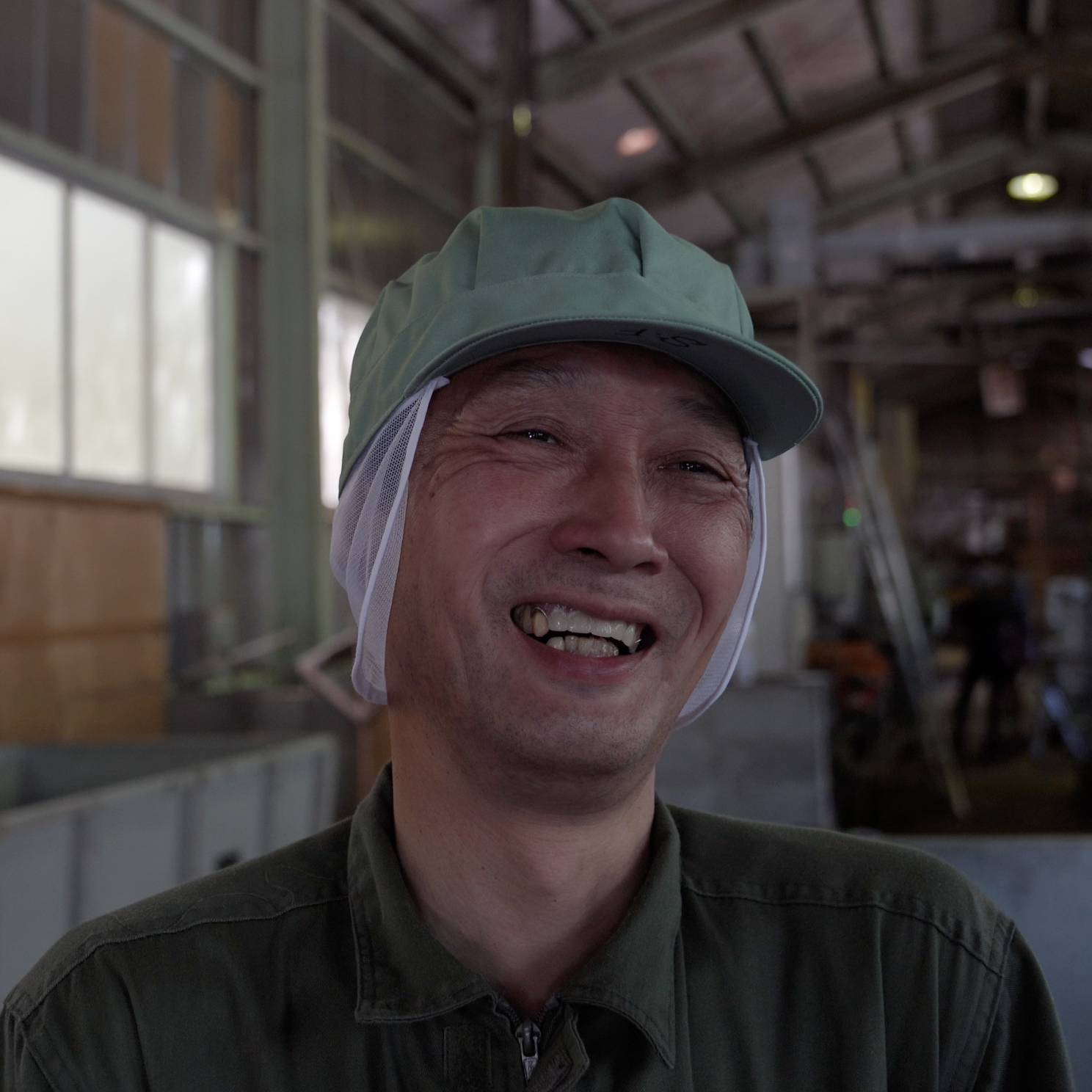 Shinobu Fujita is a third generation tea farmer and the president of the family tea farm Yamatanien in Daigo region of Ibaraki prefecture, known for Okukujicha. Fujita-sam manages about 2ha of tea fields in one of the most northern tea producing regions of Japan, where tea production from the south barely crossed over with apple production from the north.

In addition to that Fujita-san is also the president of the Okukuji Chakyo Kumiai, a tea cooperative that aims to unify tea producers in Daigo town. He took the role in 2017 and currently the association has 35 members.

The members of the association produce various kinds of Japanese teas, including Sencha and Hojicha.

Wakoucha is still little known in Japan. It was harvested last year and made from a rare Izumi cultivar, that can produce 6 harvests per year. After harvest it was withered, rolled, oxidised and dried.

When brewing the recommendation for this tea is to use 2.5g of tea leaves with 150ml of boiling water and steep for about 4 min. The brew will give a vibrant amber color and a sweet fruity taste with notes of strawberry. 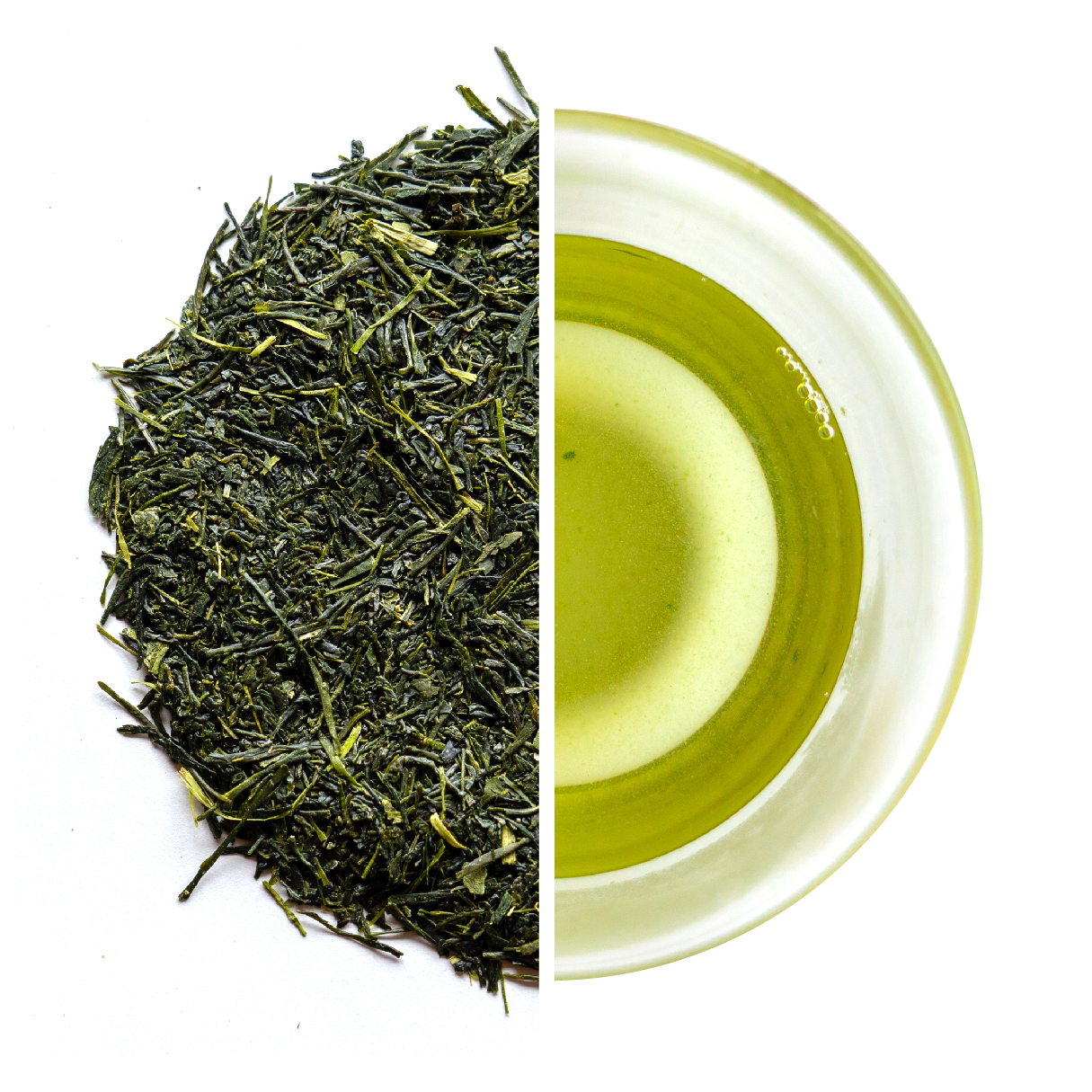 Sencha is a very common tea, but growing it so far north is a bit unusual. The tea was harvested around 10th May and made from Yabukita cultivar. It was grown open to the sun and steamed a bit more deeply.

Fujita-san’s recommendation for brewing this tea is to use 5g of leaves with about 200ml of water cooled down to about 80°C and brew for about 40s. The brew is rich and green. The taste is lightly sweet with some present astringency.