Located in the middle of Japan, Aichi is known for its rather healthy economy. Its capital city - Nagoya is one of the three major cities in Japan. Aichi is also home to Toyota Motor Corporation. Hence, it has had the highest export value of manufactured products for more than 40 years!

The importance of Aichi is not just recent. Many military rulers of Japan in the Muromachi and Edo periods came from Aichi, including Oda Nobunaga, Toyotomi Hideyoshi, Tokugawa Ieyasu etc. Nagoya castle, constructed in that time, was one of the most important castles too.

Looking at the cultural importance, Aichi is the origin of a pottery style called Tokonameyaki. Tokoname is one of the ancient kilns of Japan and presently Tokonameyaki is known for Japanese teapots - kyusu the most.

Aichi also has a long history of tea cultivation. The main story is that in 1271 a Buddhist monk Seiichi Kokushi brought tea seeds from Japan to China and planted them around Jissoji temple. Then in 1872 the chief priest of Kojuin temple introduced tea making technology from Uji, and that gave the start to matcha production in the region.

In 2020 Aichi produced 744t of tea and currently ranks No. 11 in tea production in Japan. The largest tea producing area in the prefecture is Shinshiro city, but Nishio city and Toyota city are quite well known too.

The main tea made in Aichi is matcha, and about 90% of it is used for food production. Most of Matcha comes from Nishio city and in 2009 Nishio matcha was registered as a trademark - the first trademark in Japan to apply specifically for matcha. In addition to matcha, Aichi also makes some sencha and kabusecha. 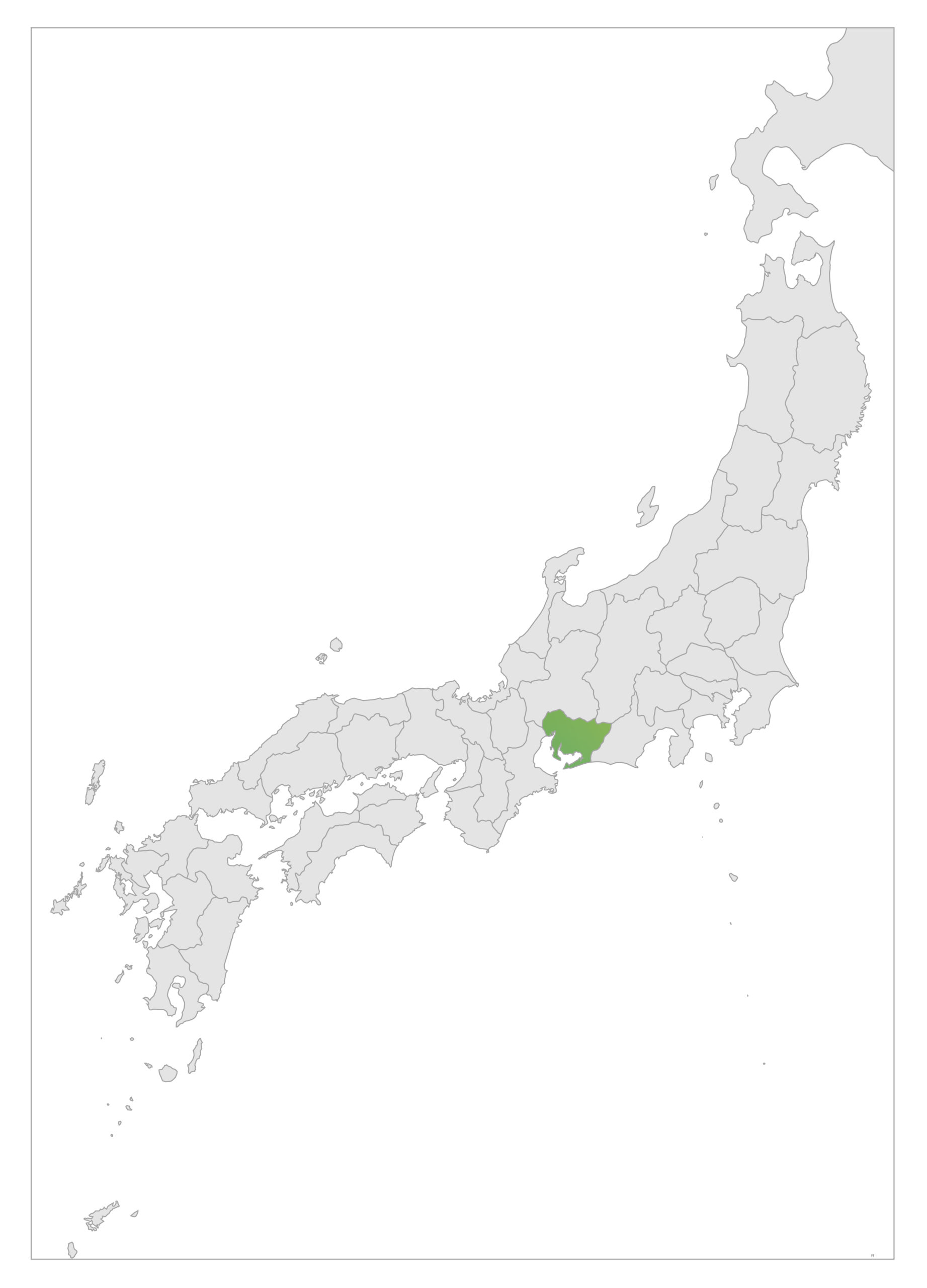 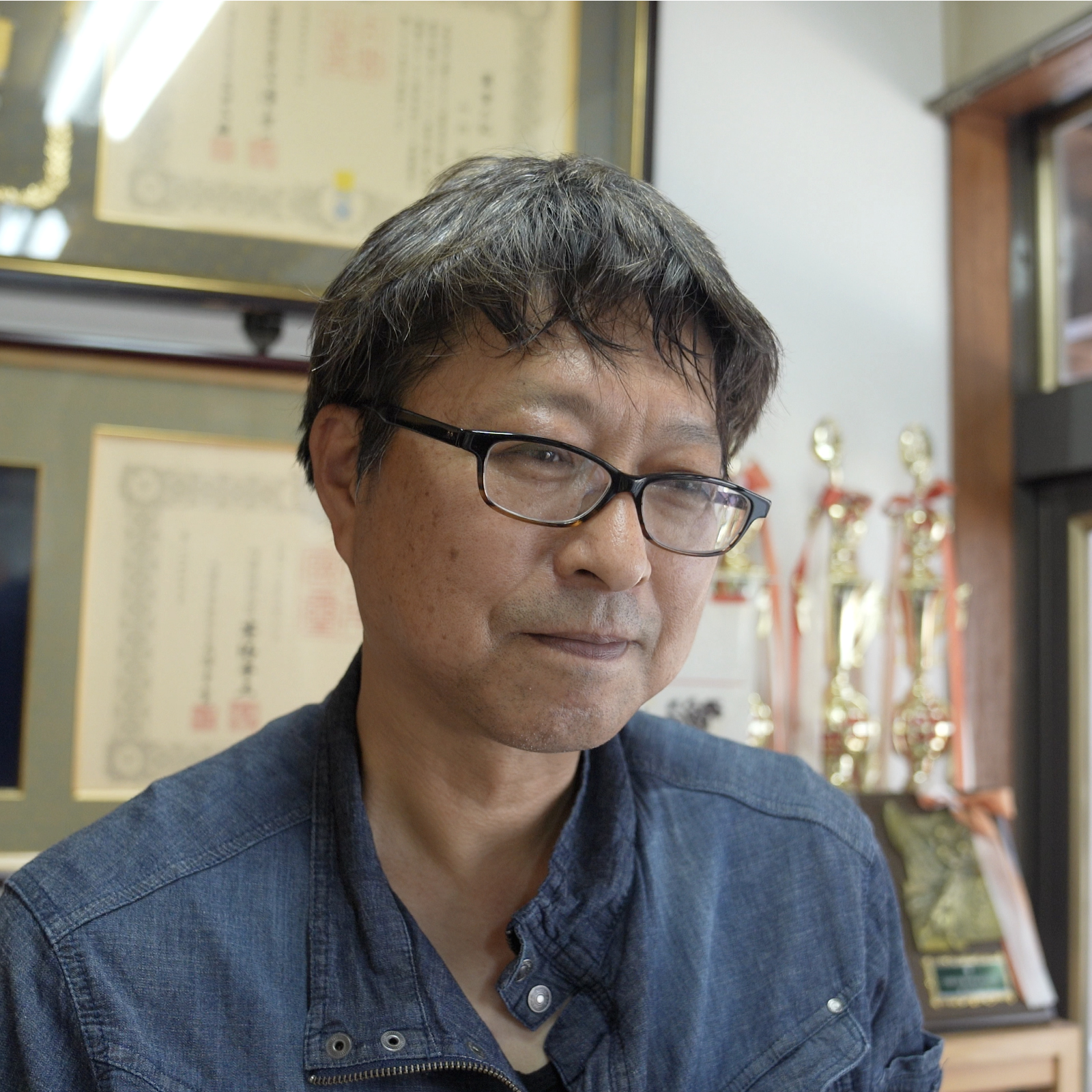 Yoshimasa Yamauchi is the 5th generation tea farmer and president of Hekien Ocha no Junpei, a family tea farm in Toyota region of Aichi prefecture.

The Yamauchi family started tea production in 1870. Both Yamauchi-san’s father and himself were awarded the medal of honor with a yellow ribbon by the Emperor (given to those who, through their diligence in their professional activities, became public role models).

Masamitsu Akahori is a 5th generation tea farmer and president of Akahori Seicha.

The Akahori family started tea farming in the Meiji period - about 150 years ago. About 5 years ago Akahori-san switched to organic production. The first 2-3 years were really hard, but now the tea plants have regained their strength and Akahori-san is able to make really high grade tea.

Currently Akahori-san manages about 7ha of tea fields and has his own factory to produce matcha. He also runs a teashop and has a tea van to bring to markets and events.

The main product of Akahori Seicha is matcha, but they produce other popular Japanese teas as well. More information about Akabori Seicha on their website (in Japanese) 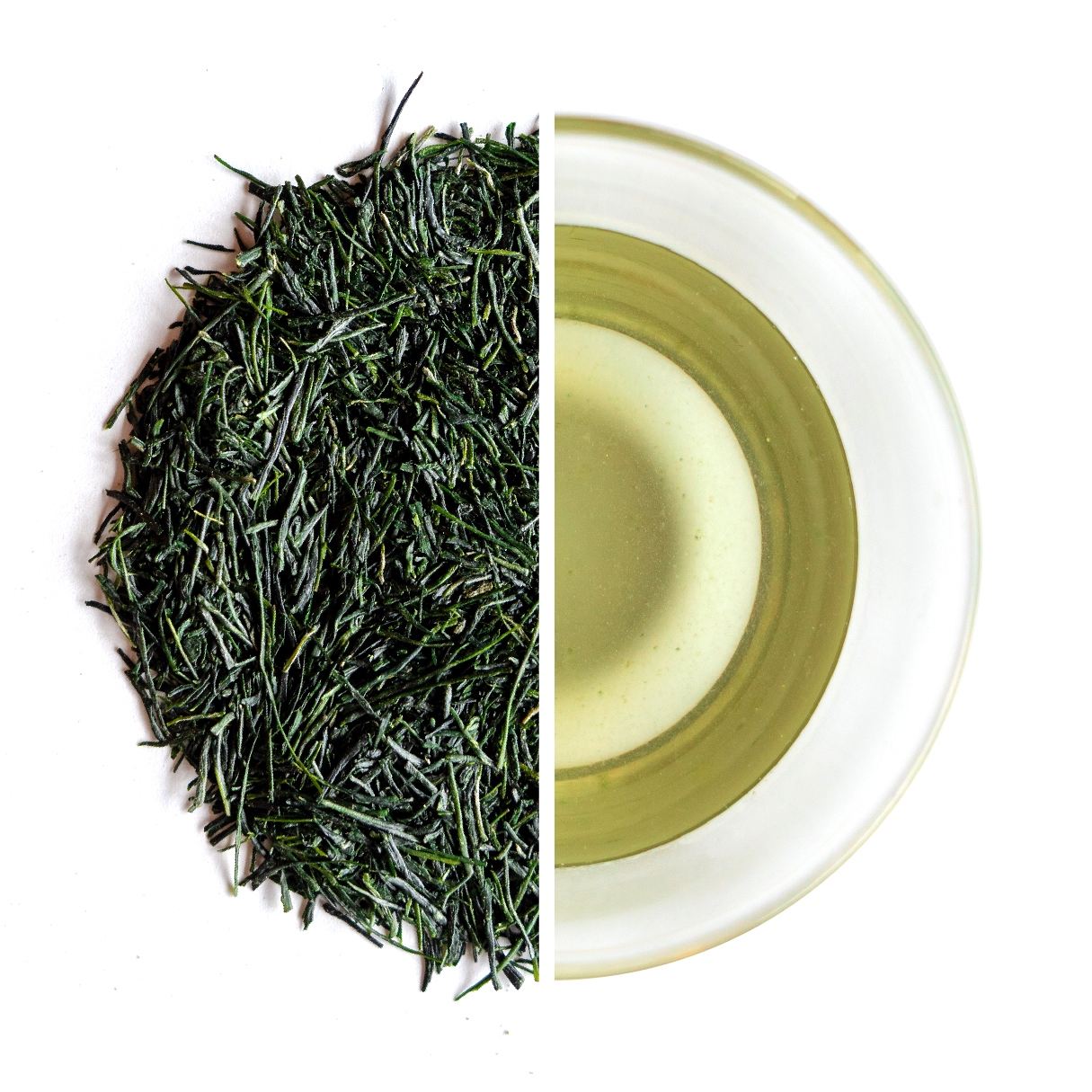 Kabusecha is a shaded green tea. This time Yamauchi-san introduced competition level kabusecha made from Yabukita cultivar. The tea was shaded with double-layer shading material for about 30 days and hand-picked by 70 people.

To brew the tea, Yamauchi-san recommends using 5g of tea with 100ml of water cooled down to 40°C and steeping for 2min. The tea will be really rich and thick with so much umami! 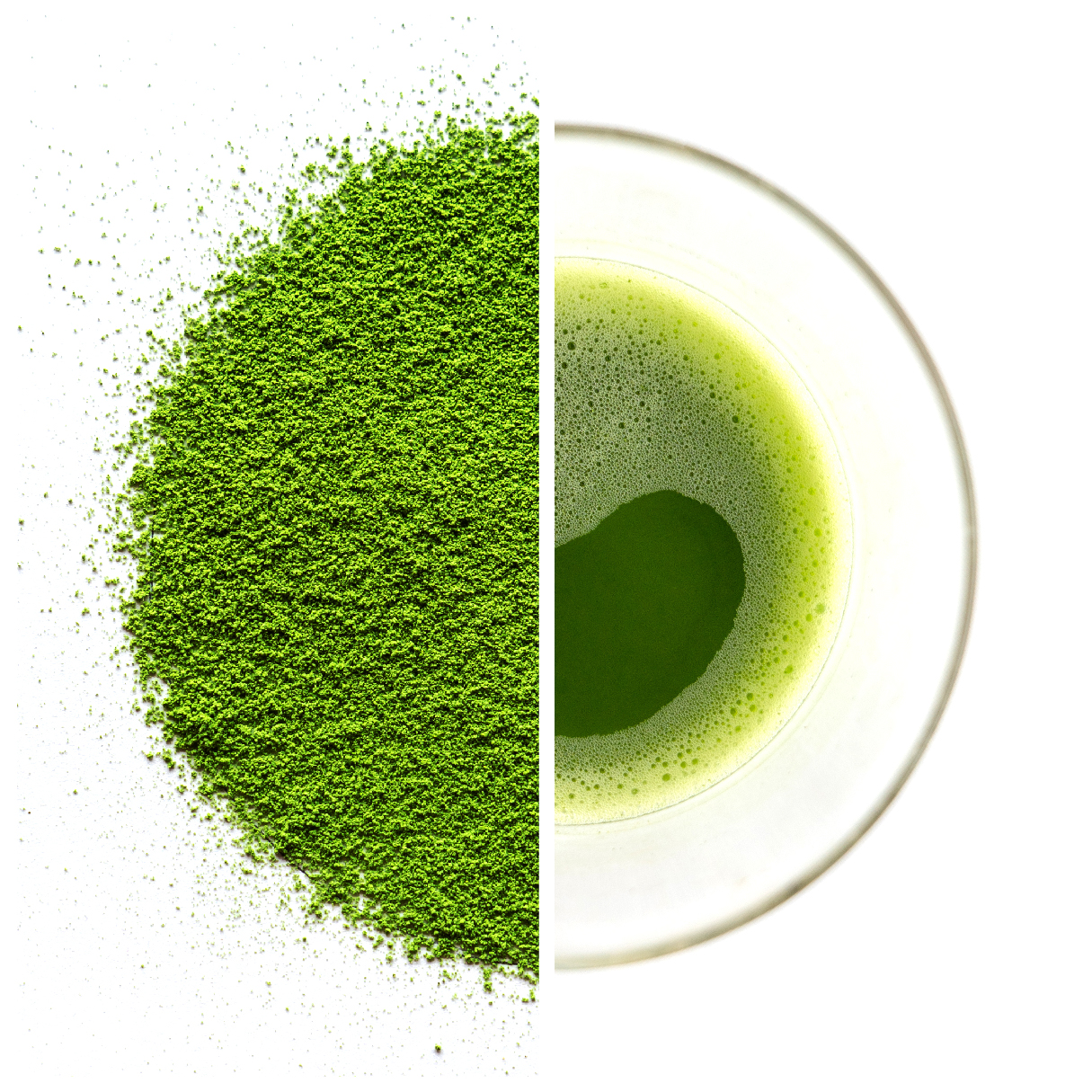 Matcha has become popular around the world, but organic matcha is still a bit rare. This tea was grown organically and made from Tsuyu Hikari cultivar. It was shaded extra long (45 days) using a triple-layered shading material. The tea was harvested in spring and ground by stonemill. It was aged since last year to become more round.

When preparing this matcha Akahori-san recommends using 1g of tea with about 60ml of water. First dissolve matcha with 10ml of cold water, and blend it evenly. Then add 50ml of hot water and whisk as usual. This matcha is so deep green! It has some pleasant natural sweetness and no bitterness at all.